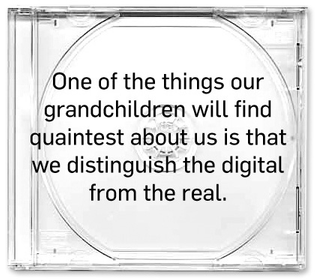 This is an age of great individualism and narcissism. We live in the marketplace of identities; vanity is what drives economies now.

Rediscovering desire in a panopticon of…

Rediscovering Desire in a Panopticon of… 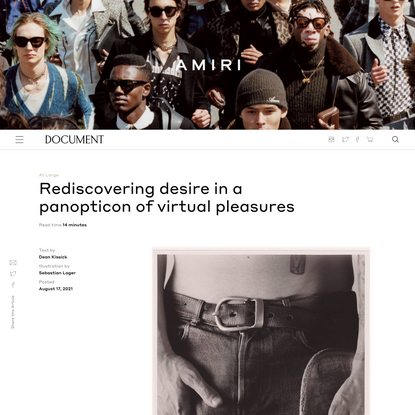 Rediscovering desire in a panopticon of… 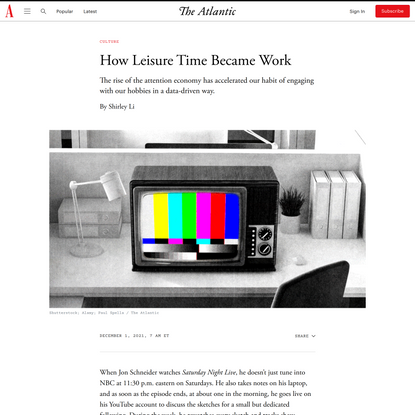 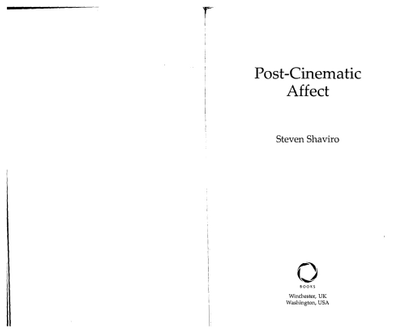 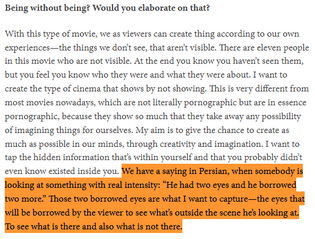 Augmented or mixed reality is rapidly entering the mainstream, perhaps most notably with the release of the cultural phenomena that is Pokémon Go. As corporations and pop culture embrace these technologies, what role do you see artists like yourself having to play in how they are implemented and played with?

I’ve only begun to grapple with this in the Migros and Liverpool tablet works. I’m intrigued by mixed reality’s potential to make known physical locations really ambiguous again. I think of kids swarming the Westboro Baptist Church just to find a rare Pokémon, without caring what that site means to other people. It turns physical places into deposit points where different strata of social reality can be easily layered in playful and arbitrary ways. It also makes us more aware that we’re already awash in arbitrary virtual realities. The consensual beliefs that sustain a church are no less virtual than those of an exhibition space or those of Pokémon Go. There’s something very vulgar about Pokémon Go, and I think that’s great.