all reformers are bachelors

A contemporary complaint about the ECHR, for instance, is that the European Court of Human Rights has come to interpret it in ways that the original framers did not intend. Yet the same is true of Magna Carta. And the sometimes willful distortion of this ancient instrument – that itself encouraged, whether deliberately or accidentally on the part of the authors, misunderstanding of the past, and was deliberately drafted in such a way as to allow for diverse interpretation – has been beneficial to the international development of democracy, human rights and the rule of law. Malleability can be valuable, and it is possible for written as well as unwritten constitutional arrangements to be flexible.

What the soils of the American South, the Caribbean islands and the South American foothills gave to Europeans was the opportunity to satisfy the desire for sweets; and for coffee, and for a variety of clothes (don’t forget the connection noted by Mintz in Sweetness and Power between the calories in sugar and the energy workpeople of the Industria) Revolution needed to spin and weave cotton – a connection which should reach a little further back to include the salt cod that New-foundlanders made to feed the slaves that grew the cane)

Revolution has, in fact, been the secret weapon of Latin American high culture abroad, encouraged by the fashion for revolutionary tourism in that part of the world since 1959, particularly among intellectuals who found Spanish and Portuguese a lot easier to learn than Arabic or South-East Asian languages. Moreover, until today, the hopes of revolution have survived better here than in any other part of the world, and so has the positive image of revolution, as in Mexico. Latin America is the last bastion of the Left in the world. For this reason its literature has so far escaped the worst consequences of the privatisation of the imagination. But for how long?

The consequences of Columbus’s voyages and those of his successors cannot be reversed. The sufferings imposed on indigenous Americans and imported Africans, whether by deliberate human action or as the unintended consequences of conquest and exploitation, are undeniable and cannot be cancelled in retrospect. That the impact of conquest and exploitation on these populations was catastrophic, and not only during the first hundred and fifty years of European conquest, must not be denied or overlooked either. Nevertheless, we cannot cancel history, but only remember or forget or invent it

Next time I think you should have Stephen Hawking on to discuss theoretical physics with the Macho Man Randy Savage.

here’s the mark of a completely mind warping idea: when you read it, you drop the article/book and just say whaauut, in exactly the same way Rhys did when he finished that gonzo balloon

a sincere love of indeterminacy

with tiktok, we have entered the sound bite era for music 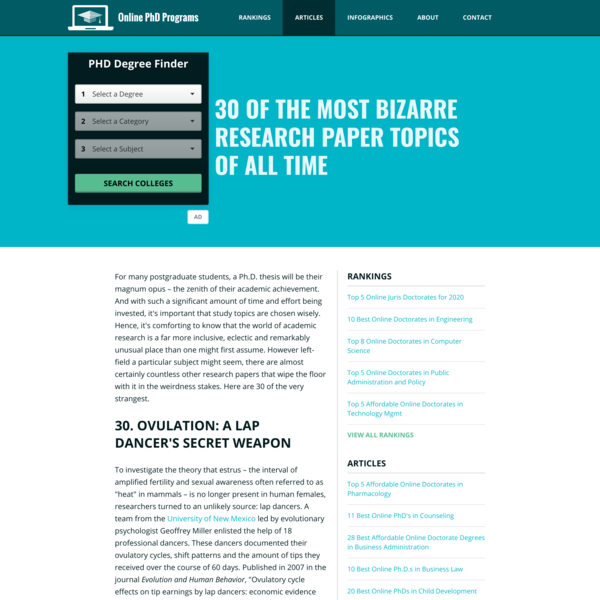 30 of the Most Bizarre Research Paper T… 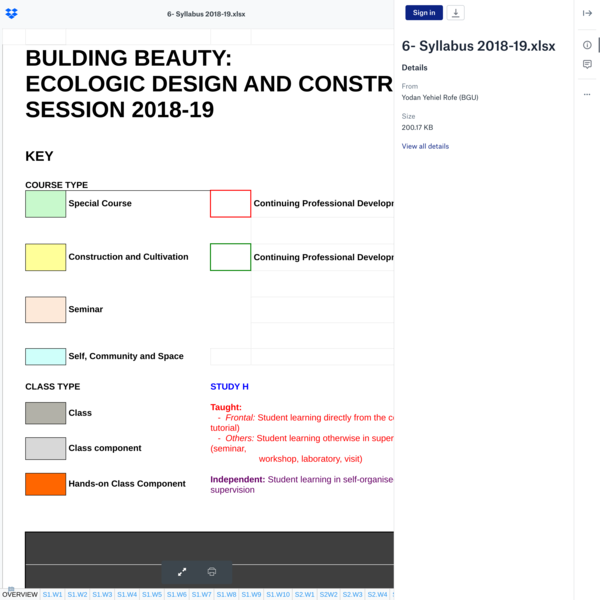 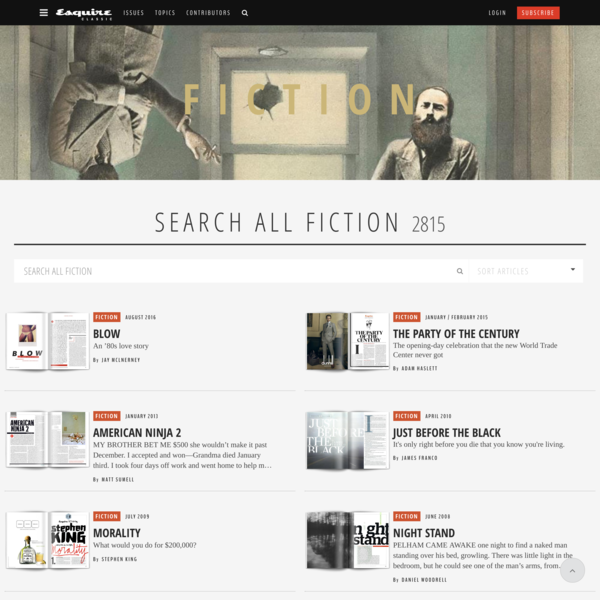 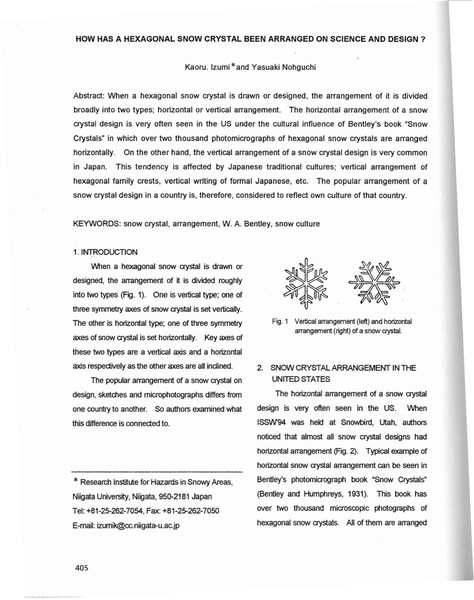 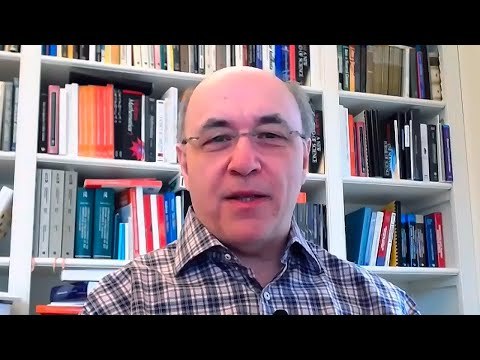