COWEN: Can a charter city work if we import good laws from the outside world but not the appropriate matching culture?

ROMER: You’ve zeroed right in on the connection. The real motivation that I had for charter cities was exactly this one that you can see in the US versus New Zealand. You can think of a charter city exercise . . .

This is actually the story of Maryland: We’re going to create laws, and we’re going to guarantee freedom of religion in Maryland, and it’s in the laws; it’s in the institution somehow. That didn’t turn out very well. Maryland had a Catholic elite but then large numbers of Protestant indentured servants or workers. And this kind of commitment to freedom of religion was not stable in Maryland at all.

The case that’s worth trying to copy is Pennsylvania, where William Penn recruited large numbers of people who actually believed in freedom of religion. The word charter comes from the charter that Penn wrote for Pennsylvania, but it wasn’t the document that mattered. What mattered was that there were a bunch of people in the founding population who were committed to this idea of a separation of church and state and religious freedom. And that’s what made it durable in Pennsylvania in a way it wasn’t in Maryland. 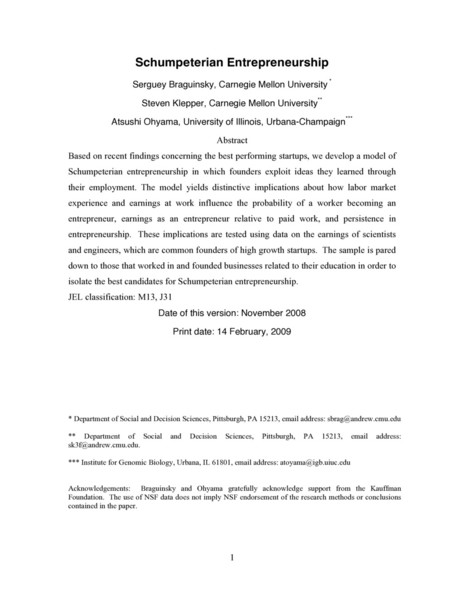 how can I get out of this situation pls 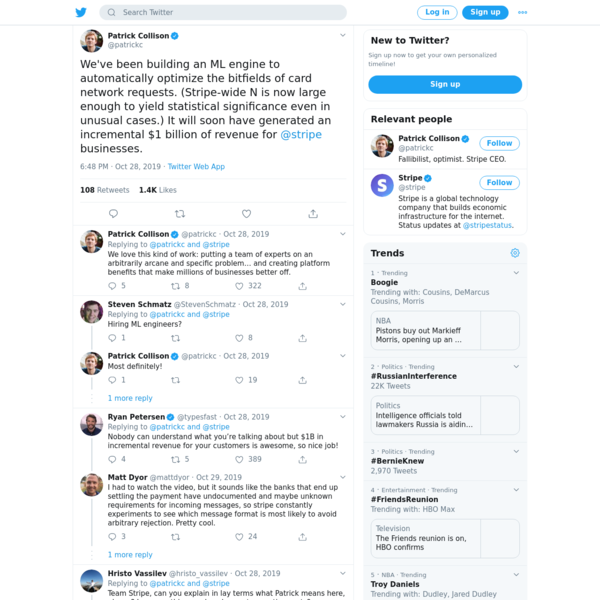 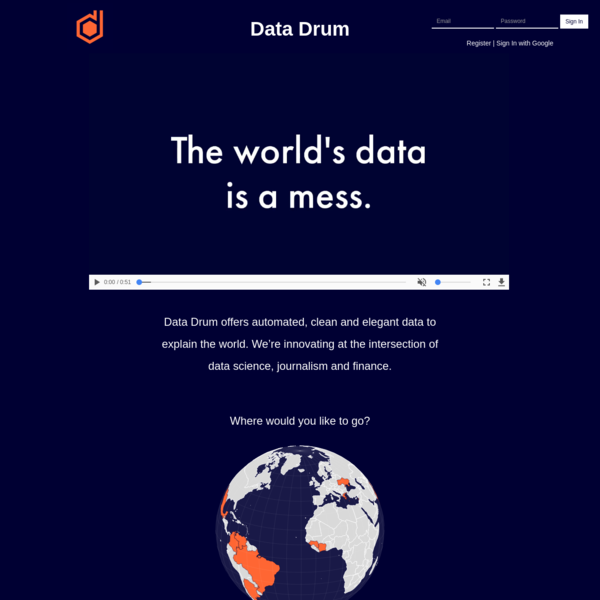