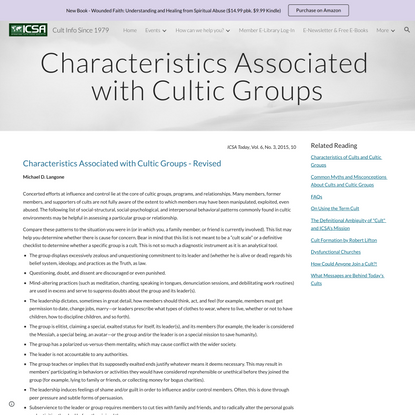 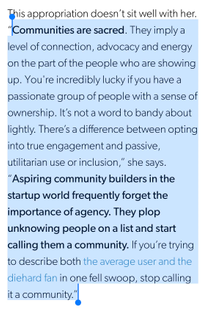 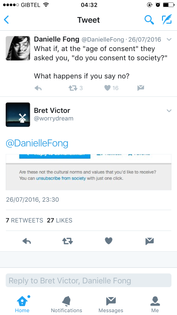 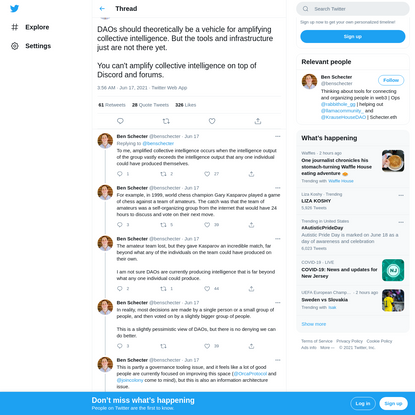 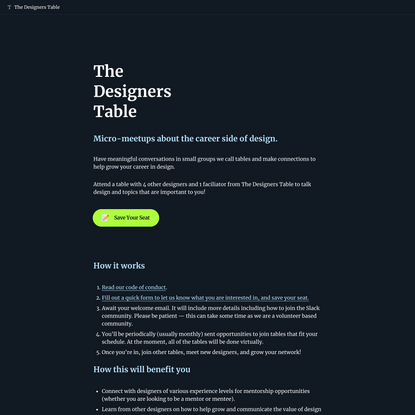 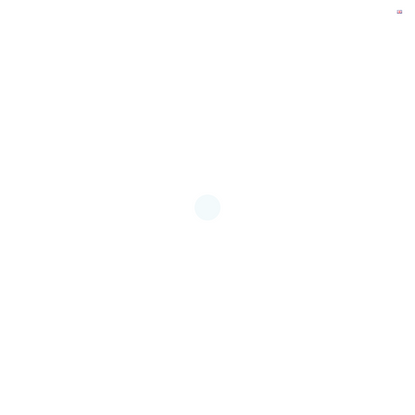 “Counterintuitively, I think communities only sometimes exhibit network effects at scale, only when designed and executed right.

I think this kind of linear thinking about scaling communities that I just highlighted misses a critical insight, that growing communities behave less like an infinitely scalable software product and more like a multicellular, living organism. If the community doesn’t grow in the right places, in the right ways, it’s easy for the community to collapse in on itself. But if done right, I think it’s possible to grow a global community of hundreds of thousands of people who all call the community a second home, whose lives are meaningfully touched by the people they meet.”

“Cells are an interesting invention of nature. On face, it really complicates the process of growth. Rather than having a small version of a thing, and then growing every part equally until the whole becomes the large version of the thing, cellular organisms go through a complex process of genetic replication and cellular division to keep each cell small, but increase the number of cells, so that the whole of the organism grows larger.

Most macroscopic organisms go through this hassle of being multicellular because, as it turns out, it’s very tough to survive as a large cell. In the life cycle of a cell, critical nutrients, signals, and compounds are moved through the outer membrane of cells to keep the key processes of life ticking. When cells are small, each cell has a lot of surface area on the outside of the small cell for these processes to happen. If a cell grew larger rather than dividing, the various parts inside the cell wouldn’t be able to communicate quickly and efficiently, and the cell wouldn’t be able to effectively exchange signals and life-sustaining chemicals with the outside world, because to do so requires these materials to travel through the entire length of the (now very large) cell.

A cell needs to stay small to survive. So instead, organisms grow larger by making more, smaller cells, and connecting them together efficiently so they continue to communicate and share resources quickly.”

“Small, close, tight-knit connections are fundamental to intimacy,, and we can’t scale small groups in the sense of stretching them out to fit more people inside. To stretch out a small group and add more people to it senselessly is like trying to grow a cell by just stretching it out. The once small, intimate community will lose all the things that made it special: the trust, the quick communication and informal, unwritten rules.

I think the right way to build a large community is to build a well-connected, collaborative body of many small, intimate micro-communities, the way small cells glob together with quick interconnects to form larger bodies. A large community built up this way, from many small well-connected “cells” of communities, can continue to be the same place of trust and empathy where good communities start, while also lending its scale and network to anyone who might want to take advantage of the connections between its many smaller groups.”

“I think the most effective and productive startup and research ecosystems are built on cellular communities like this. There isn’t a single, unified public forum where everyone in the community regularly convenes to discuss the topic du jour – there’s just way too many people to have a single sensible discussion, let alone one that’s civilized and lets everyone have a voice. Instead, good communities like this are decentralized networks of many micro-communities, where there are a few superconnectors that form the fast, efficient “backbone” interconnect of the larger community. Because of this layered structure, the larger community can foster powerful network effects while letting everyone find their place.”

“But what really happens is that a growing community necessarily loses the intimacy and trust and closeness and serendipity that made it great for the first five or ten people. Those original few leave when they don’t feel that magic that they felt in the beginning, and this starts the death spiral of many large communities that have great time-over-time “growth” and “engagement,” but can’t seem to provide anything meaningful or life-changing to most of their hundreds or thousands of members.”

“think community building is one of the most rewarding things we can do to help move the world forward. It helps the smartest, most motivated, most creative people we know discover new ideas and find new chances to collaborate. But growing a community is unlike growing any other product, because it doesn’t behave like software or inventory. It’s organic, and we have to understand it differently.

To scale a community, build lots of special, one-of-a-kind places for a few people at a time, and then work with the most active members to build fast interconnects between them. Working this way, I think we can build world-class powerhouse communities that hold on to the magic that brought those first few people together in the beginning, and deliver that same magic to the rest of the world.” 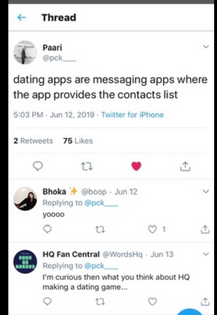