Sign up or Log in
Are.na
krish 🎒
definite visions of the future
Info
—
9 Followers
This channel appears in
Radical Change, Ideas, and Place 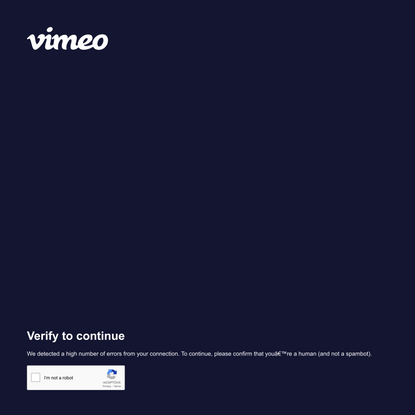 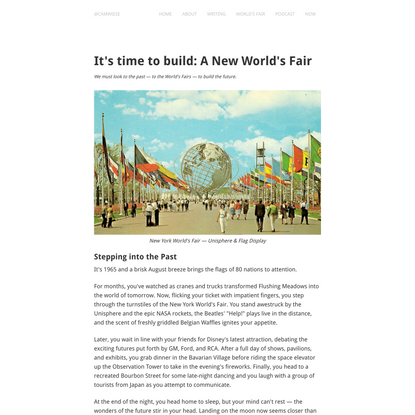 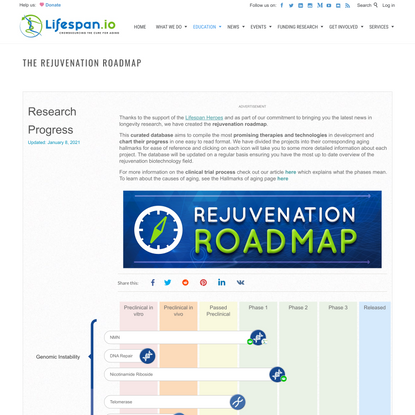 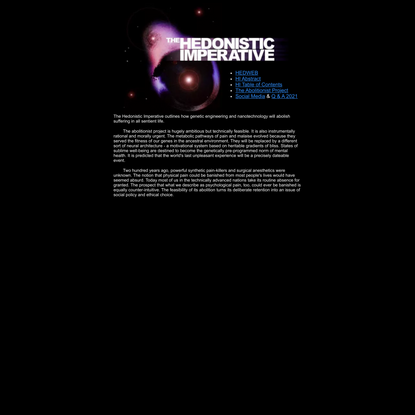 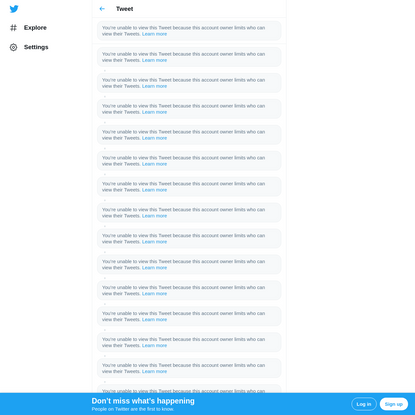 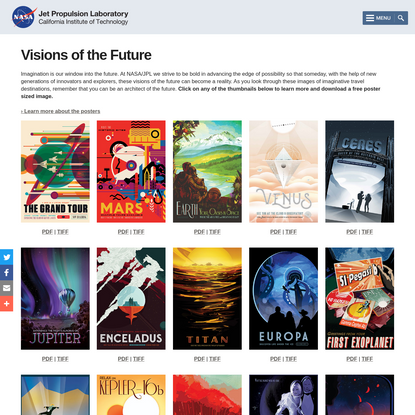 “ANDERS SANDBERG: I dream of a Cambrian explosion of diversity. Lots of posthuman offshoots becoming their own thing and interacting. I want a future like a coral reef: Colorful fishes, some enormous inert systems that are just sitting there, some things big as whales and others small as nematode worms, weird symbiosis, and competition.”

“It's all glass and streamlined because we have a hard time coming up with details. If you look at the actual world: It's cluttered; it's complex; it’s horrifying and amazing and beautiful.”

“I'm currently working on what I call “grand futures.” The research we do at the Future of Humanity Institute, a lot is about existential risk, stuff that can go wrong. I want humanity to avoid tremendous damage, of course — but what also fills me with dread and fear is that we could create attractor states that drag us into something eternally homogenous, painful, or bad.

That’s what my coral reef vision is about. I want the opposite of that, something totally open-ended, forever ever-changing.”

“ANDERS: I was on the email thread that led to Stross’s lobsters! It was back in the late ‘90s. We were on the same email list, and someone was complaining that the news was so weird this week: Europe getting unified without a dictator, and people uploading lobsters. I read Stross’s book with great delight, because I feel I'm one of those unnamed characters at the party standing around.”

“Bruce Sterling's Schismatrix (1985) is a classic, though. Another interesting novel is David Zindell's Neverness (1998). I have mixed feelings about Zindell's preachiness, but it’s another universe where humanity branches off: Some people deliberately turn themselves into Neanderthals to live close to nature, for example, and the book doesn't shy away from the fact that that's horrible when it's a harsh winter. Other people are moon-sized computers doing weird poetry. In between, you have everything from nanotechnological dolphin-humans, to people making sinister modifications on their own motivation systems.”

“I'm taking, maybe, a relatively pessimistic view, that we won’t avoid suffering and bad things. I have friends who think: We should be fixing this. I don't think we can actually fix all that. I just think it's worth it. I've been working on a little paper, making a bet on it.”

“ANDERS: Yes. I have several bets. One is about ethics. By the time humanity has spread out so far that we start to lose casual connection to each other because we're so far apart in space, will we still argue about ethics? Or will we figure out that there are, say, 17 fundamental ethical systems that are self-consistent?”

“We started as a small tribe somewhere and then we became lots of tribes with lots of cultures.

ANDERS: But we aren’t that diverse. There are human universals you find everywhere, and they’ve stayed the same for 50,000 years”

“can imagine artificial intelligences programmed to have beliefs. That's uninteresting compared to beings that can modify their own beliefs, or experience things that are impossible for us now. We can't experience the experiences other people have, for example — but if you could, it would have profound effects on how we relate to each other.

Also, we often think being conscious is important in terms of ethics and values. What if there’s something like “Consciousness Prime,” that we don't have, but maybe the right kind of biotechnological product or AI program could have? And they could tell us, “It's very sad that you humans don't have Consciousness Prime, because it’s what makes life worth living?”

Liberal democracy today is based on the idea that people are really different, but that we have things in common and so we set up systems to handle that. Which may be an interesting hint that there is resilience in the messiness we have. It's just that it takes so much effort and friction. We want to avoid that, because we're lazy... until the day somebody enhances a way of making us non-lazy, and then I have no idea what society will be like.” 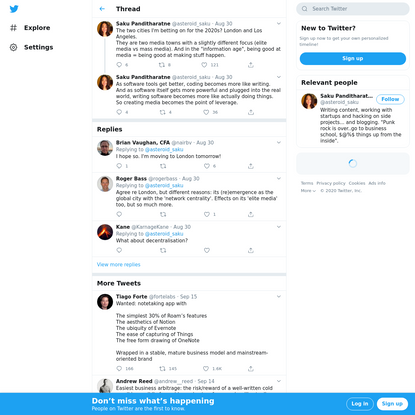 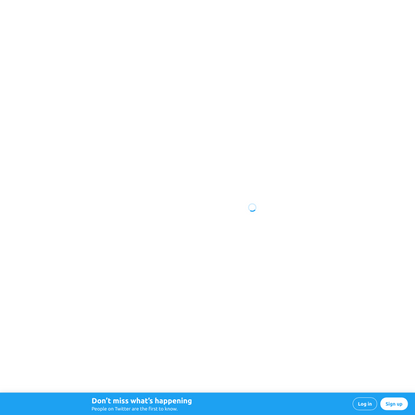