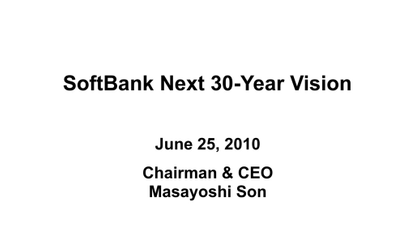 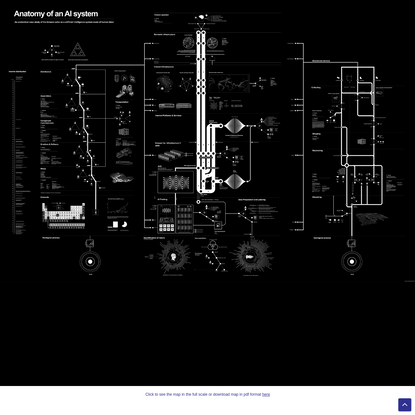 Anatomy of an AI System 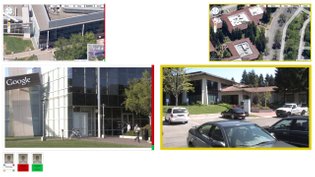 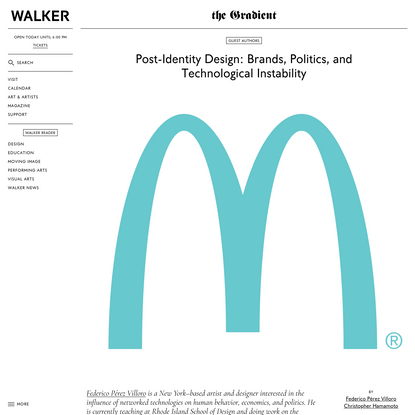 "The most effective forms of censorship today involve meddling with trust and attention, not muzzling speech itself. As a result, they don’t look much like the old forms of censorship at all. They look like viral or coordinated harassment campaigns, which harness the dynamics of viral outrage to impose an unbearable and disproportionate cost on the act of speaking out. They look like epidemics of disinformation, meant to undercut the credibility of valid information sources. They look like bot-fueled campaigns of trolling and distraction, or piecemeal leaks of hacked materials, meant to swamp the attention of traditional media.

These tactics usually don’t break any laws or set off any First Amendment alarm bells. But they all serve the same purpose that the old forms of censorship did: They are the best available tools to stop ideas from spreading and gaining purchase. They can also make the big platforms a terrible place to interact with other people.

Even when the big platforms themselves suspend or boot someone off their networks for violating “community standards”—an act that does look to many people like old-fashioned censorship—it’s not technically an infringement on free speech, even if it is a display of immense platform power." 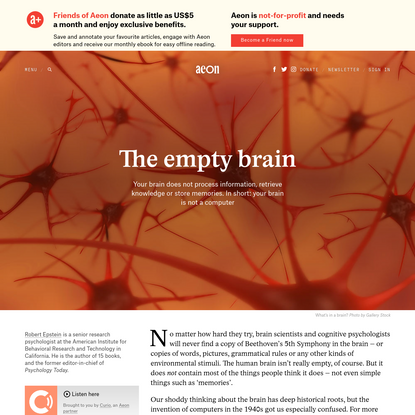 Your brain does not process information… 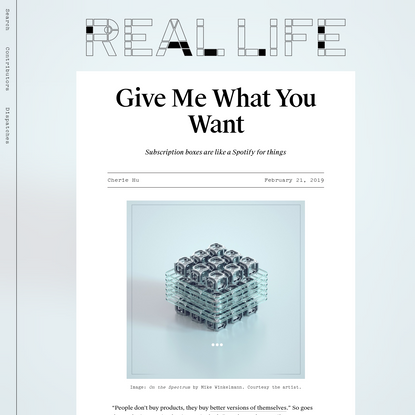 Give Me What You Want - Real Life 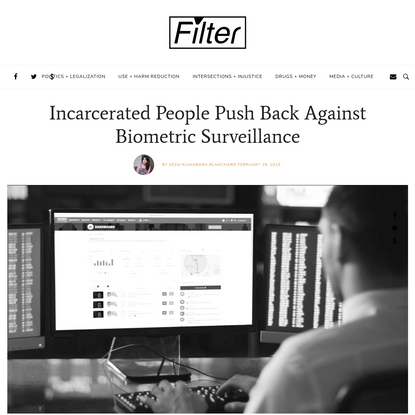