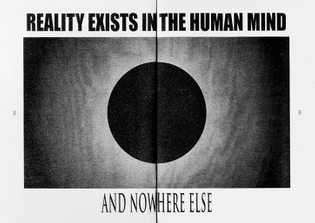 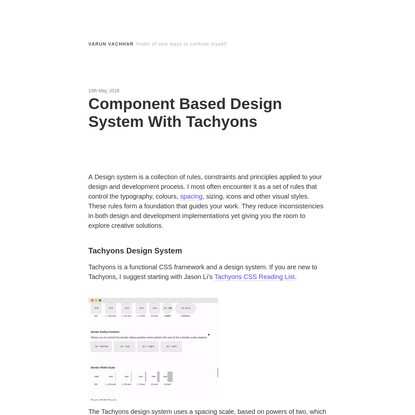 Component Based Design System With Tach…

Although ‘‘the people’’ is posed as the originary basis of the nation, the modern conception of the people is in fact a product of the nation-state, and survives only within its specific ideological context. Many contemporary analyses of nations and nationalism from a wide variety of perspectives go wrong precisely because they rely unquestioningly on the naturalness of the concept and identity of the people. We should note that the concept of the people is very different from that of the multitude.17 Already in the seventeenth century, Hobbes was very mindful of this difference
SOVEREIGNTY OF THE NATION-STATE 103
and its importance for the construction of sovereign order: ‘‘It is a great hindrance to civil government, especially monarchical, that men distinguish not enough between a people and a multitude. The people is somewhat that is one, having one will, and to whom one action may be attributed; none of these can be properly said of the multitude. The people rules in all governments. For even in monarchies the people commands; for the people wills by the will of one man . . . (however it seem a paradox) the king is the people.’’

The G8's debt-forgiveness initiative was spun successfully as an act of western altruism. The generous Massas never bothered to explain that, in order to benefit, governments must agree to "conditions", which included allowing profit-making companies to take over public services. This was no gift; it was what the merchant bankers would call a "debt-for-equity swap", the equity here being national sovereignty. The sweetest bit of the deal was that the money owed, already more than repaid in interest, had mostly gone to buy industrial imports from the west and Japan, and oil from nations who bank their profits in London and New York. Only in a bookkeeping sense had it ever left the rich world. No one considered that Africa's debt was trivial compared to what the west really owes Africa. 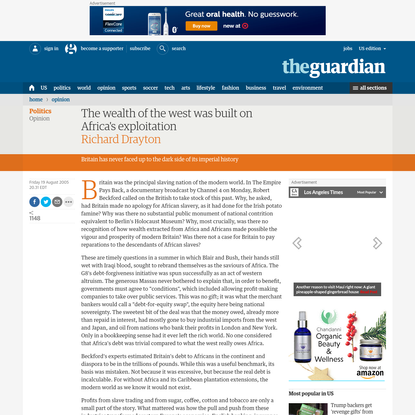 Richard Drayton: The wealth of the west…

After 1918, however, the goal of Taylorist labor efficiency thought in Europe moved to "Fordism", that is, reorganization of the entire productive process by means of the moving assembly line, standardization, and the mass market. The grand appeal of Fordism in Europe was that it promised to sweep away all the archaic residues of pre-capitalist society by subordinating the economy, society and even human personality to the strict criteria of technical rationality.[4] The Great Depression blurred the utopian vision of American technocracy, but World War II and its aftermath have revived the ideal.

The Ford Motor Company was one of several hundred small automobile manufacturers that emerged between 1890 and 1910. After five years of producing automobiles, Ford introduced the Model T, which was simple and light, yet sturdy enough to drive on the country's primitive roads.[7] The mass production of this automobile lowered its unit price, making it affordable for the average consumer. Furthermore, Ford substantially increased its workers' wages,[8] in order to combat rampant absenteeism and employee turnover which approached 400 percent annually, which had the byproduct of giving them the means to become customers. These factors led to massive consumption. In fact, the Model T surpassed all expectations, because it attained a peak of 60 percent of the automobile output within the United States.[9]

The production system that Ford exemplified involved synchronization, precision, and specialization within a company.[10] 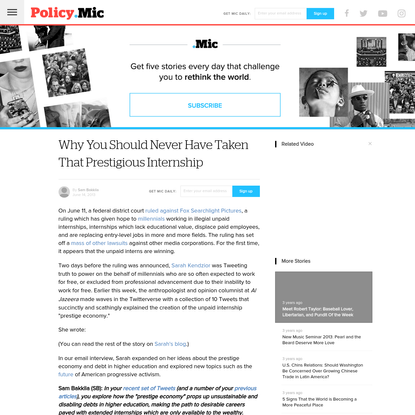 Why You Should Never Have Taken That Pr…

Entry-level jobs were replaced with unpaid internships. That same monopoly on opportunity reshaped lower-skill labor. Jobs that once offered on-site training now require college degrees. In response, universities ramp up tuition, knowing that students have little choice but to pay to compete. Instead of options, there is one path to professional success — one exorbitantly expensive path.