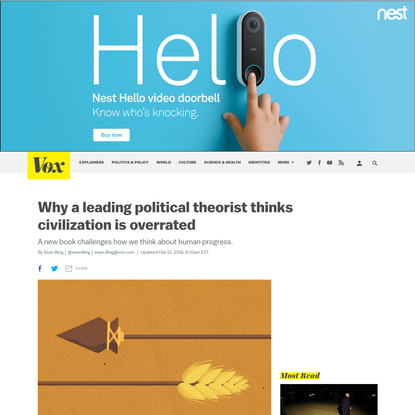 Why a leading political theorist thinks… 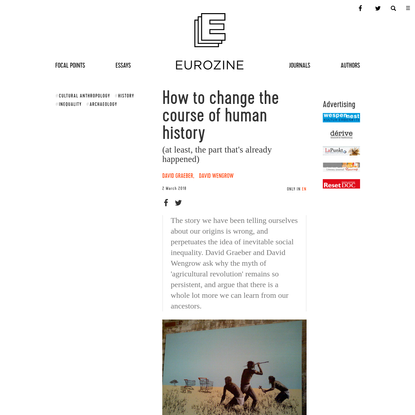 How to change the course of human histo… 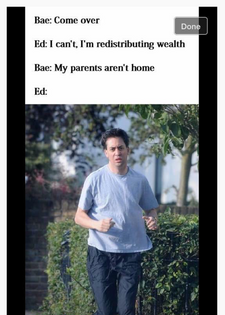 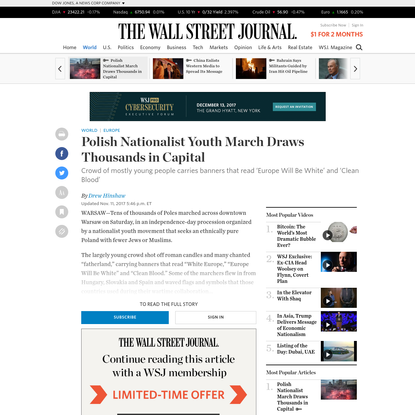 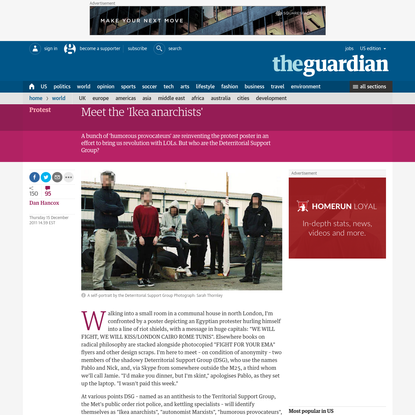 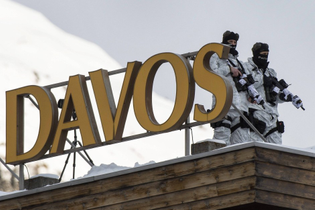 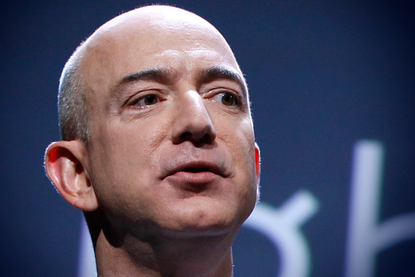 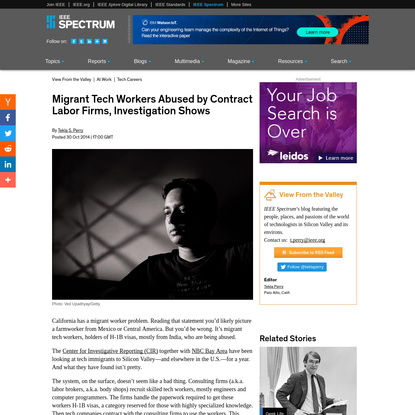 During the Civil War, Irish immigrants were responsible for some of the most violent attacks against freedmen in the North, such as the wave of lynchings during the 1863 Draft Riots, in which “the majority of participants were Irish,” according to Eric Foner’s book “Reconstruction: America’s Unfinished Revolution, 1863-1877” and various other sources. According to historian Dominic Pacyga, Polish Americans groups in Chicago and Detroit “worked to prevent the integration of blacks into their communities by implementing rigid housing segregation” out of a fear that black people would “leap over them into a higher social status position.”