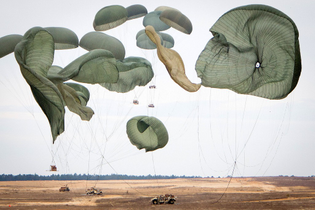 tumblr_mj09nbzna01qgggino1_1280.jpg
Kite Fabrication
by melanie hoff
20 blocks • about 1 month ago 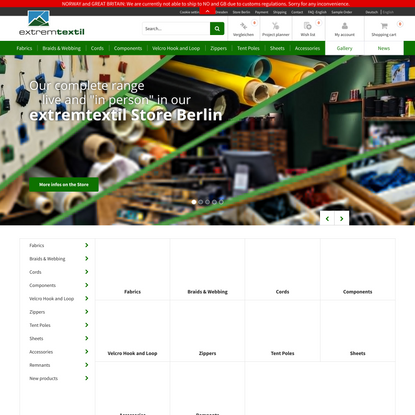 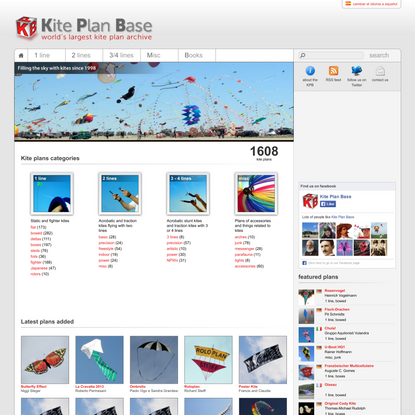 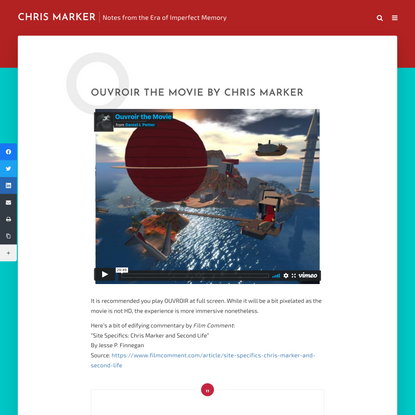 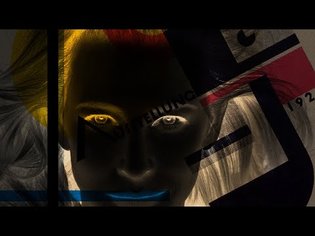 Presence as in physical presence, as in attendance or being-there in person. Why would presence be so desirable? The idea of presence invokes the promise of unmediated communication, the glow of uninhibited existence, a seemingly unalienated experience and authentic encounter between humans. It implies that not only the artist but everyone else is present too, whatever that means and whatever it is good for. Presence stands for allegedly real discussion, exchange, communication, the happening, the event, liveness, the real thing-you get the idea.

Is the cult of an embodied and engaged presence that cannot be copied and pasted an expression of the relentless quantification of everything within most contemporary occupations?

Computational photography is therefore inherently political -not in content but form. It is not only relational but also truly social, with countless systems and people potentially interfering with pictures before they even emerge as visible. And of course this network is not neutral.

But let's come back to the question we began with: What are the social and political algorithms that clear noise from information? The emphasis, again, is on politics not algorithms. Jacques Ranci?re has beautifully shown that this division corresponds to a much older social formula: to distinguish between noise and speech in order to divide a crowd between citizens and rabble. If one wants not to take someone else seriously, or to limit their rights and status, one pretends that their speech is just noise, garbled groaning, or crying, and that they themselves must be devoid of reason and therefore exempt from being subjects, let alone holders of rights. In other words, this politics rests on an act of conscious decoding -separating "noise" from "information," "speech" from "groan," or "face" from "butt," and from there neatly stacking the results into vertical class hierarchies. The algorithms now being fed into smartphone camera technology to define the image prior to its emergence are similar to this.

On top of this, your face is getting disconnected-not only from your butt, but also from your voice and body. Your face is now an element-a face/mixed_with_phone, ready to be combined with any other item in the library. Captions are added, or textures, if needs be. Face prints are taken. An image becomes less a representation than a proxy, a mercenary of appearance, a floating texture-surface-commodity.

When disassociated from the programmers who design them, trust-less blockchains floating above human affairs contain the spector of rule by algorithms ... This is essentially the vision of the internet techno-leviathan, a deified crypto-sovereign whose rules we can contract to.

Apophenia is defined as the perception of patterns within random data. The most common examples are people seeing faces in clouds or on the moon.

The patterns were projections not reality.

But by becoming real, most images are substantially altered. They get translated, twisted, bruised, and reconfigured. They change their outlook, entourage, and spin. A nail paint clip turns into an Instagram riot. An upload comes down as shitstorm.

Networked space is itself a medium, or whatever one might call a medium's promiscuous, posthumous state today. It is a form of life (and death) that contains, sublates, and archives all previous forms of media. In this fluid media space, images and sounds morph across different bodies and carriers, acquiring more and more glitches and bruises along the way. Moreover, it is not only form that migrates across screens, but also function.

Art's organizing role in the value-process-long overlooked, downplayed, worshipped, or fucked-is at last becoming clear enough to approach, if not rationally, then perhaps realistically. Art as alternative currency shows that art sectors already constitute a maze of overlapping systems in which good-old gossip, greed, lofty ideals, inebriation, and ruthless competition form countless networked cliques. The core of its value is generated less by transaction than by endless negotiation, via gossip, criticism, hearsay, haggling, heckling, peer reviews, small talk, and shade. The result is a solid tangle of feudal loyalties and glowing enmity, rejected love and fervent envy, pooling striving, longing, and vital energies. In short, the value is not in the product but in the network; not in gaming or predicting the market21 but in creating exchange. Most importantly, art is one of the few exchanges that derivative fascists don't control-yet.

Quoting obscure parts of scripture, Steiner imagines a rebellion of words. Words will "shake off the servitude of meaning. They will 'become only themselves and as dead stones in our mouths."
What if images were able to do the same? What if they transformed into the objects they claim to represent? What if the flat plane of representation acquired an extension and even a body? What if images turned into stone, concrete, plastic, into seemingly dead things? Would they thus shake off servitude and meaning? Would they refuse signification or, on the contrary, give it more weight? Would this be an uprising of images? And what would they be rebelling against? 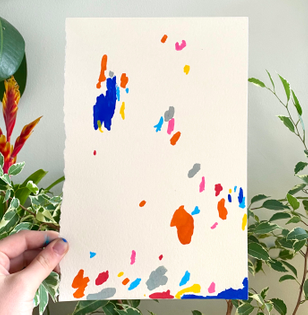 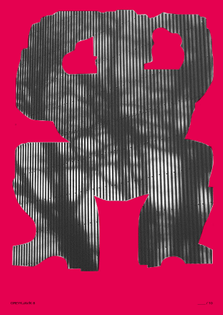 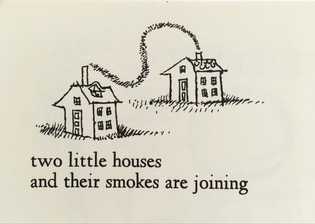