Term comes from Kathy Acker’s Blood & Guts in High School describing her role as a cashier at a bakery.

11 Followers
This channel appears in
slacking, day dreaming, and being lazy, Capitalism (and how to erode it), DRUNK IN LOVE, Labour/work, duck secretary, and Dossier / Journal 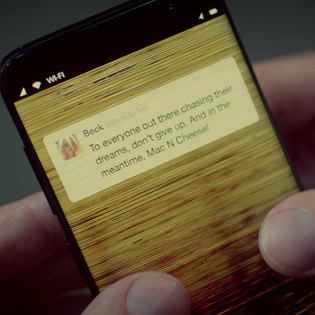 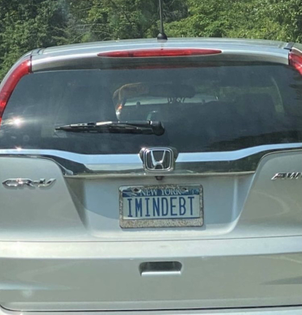 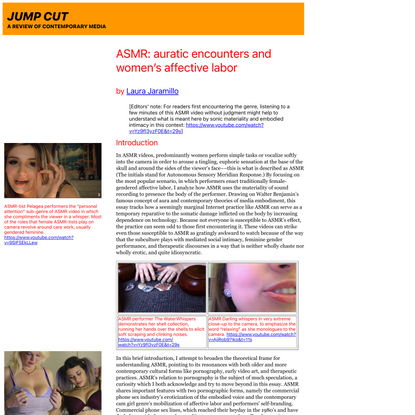 Those who work in an office often feel that, despite the proliferation of contrived metrics they must meet, their job lacks objective standards of the sort provided by, for example, a carpenter's level, and that as a result there is something arbitrary in the dispensing of credit and blame. The rise of "teamwork" has made it difficult to trace individual responsibility, and opened the way for new and uncanny modes of manipulation of workers by managers, who now appear in the guise of therapists or life coaches. Managers themselves inhabit a bewildering psychic landscape, and are made anxious by the vague imperatives they must answer to. The college student interviews for a job as a knowledge worker, and finds that the corporate recruiter never asks him about his grades and doesn't care what he majored in. He senses that what is demanded of him is not knowledge but rather that he project a certain kind of personality, an affable complaisance. Is all his hard work in school somehow just for show - his ticket to a Potemkin meritocracy? There seems to be a mismatch between form and content, and a growing sense that the official story we've been telling ourselves about work is somehow false. 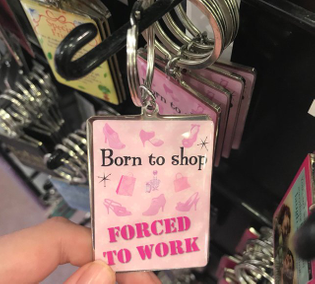 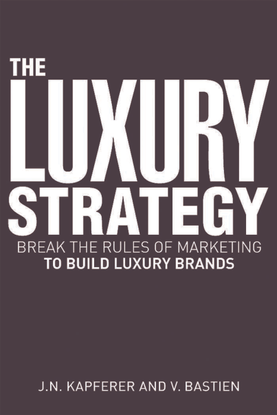 Design is not art. Ultimately design has to be sold. To do so, the first step in each project is research.

explaining the "difference" btwn art + … 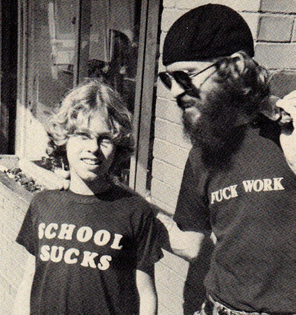