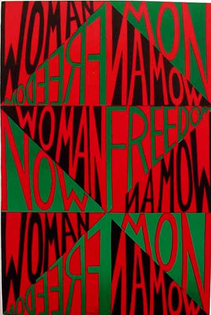 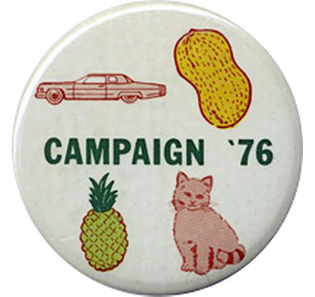 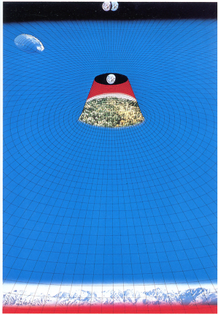 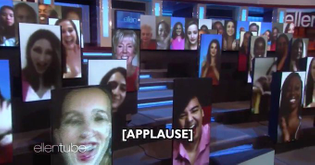 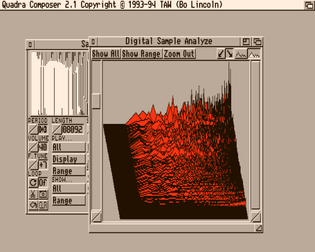 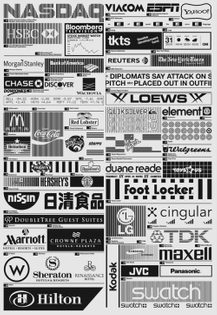 practice walking between the raindrops

I met a traveller from an antique land,
Who said—“Two vast and trunkless legs of stone
Stand in the desert. . . . Near them, on the sand,
Half sunk a shattered visage lies, whose frown,
And wrinkled lip, and sneer of cold command,
Tell that its sculptor well those passions read
Which yet survive, stamped on these lifeless things,
The hand that mocked them, and the heart that fed;
And on the pedestal, these words appear:
My name is Ozymandias, the King of Kings;
Look on my Works, ye Mighty, and despair!
Nothing beside remains. Round the decay
Of that colossal Wreck, boundless and bare
The lone and level sands stretch far away.”

"Michael Jordan, Phil Knight and Spike Lee (who had made the popular commercials glorifying the Air Jordan sneakers) quickly received some of the blame for the killings. Sports and editorial writers alleged that the three, through their advertisements, had made poor children so much want a status symbol that teenagers could not afford that they were willing to kill to obtain that status. Other young people sold illegal drugs to support their sports clothes habit. An owner of sportswear shops in Connecticut finally posted a sign telling customers to spend their drug-dealing profits somewhere else. The owner estimated he lost $2,000 in sales per week after he put up the sign.

Spike Lee refused to take such blame. 'The emphasis should not be on sneakers or the Starter jackets,' the filmmaker argued. 'The emphasis should be on: what are the conditions among young black males that are making them put that much emphasis on material things?' Lee also blamed journalists for criticizing Jordan and him, but not blaming white stars, such as Larry Bird, who endorsed sneakers.

Lee began to take some action. At a Nike All-American basketball camp in 1994, he told the young players they were 'being used' and 'the only reason you are here is because you can make...schools win and they can make a lot of money.'"

-Yosemite Park ranger on why it's hard to design a bear-proof garbage can.