It’s often difficult to describe these moments because, like magic, they lie beyond articulation. They have to be experienced.

Computers are not magic in themselves. It’s the software that runs on them, the interaction between bits and atoms, that makes them magical.

The early pioneers of modern computing described computers as “dream machines”. What got them excited about computers was not so much what they were, but everything they had the potential to be.

This is the other facet of software magic: It stretches our imagination beyond what we thought was possible. Great software makes us feel like we live in the future. But magical software allows us to imagine the future that comes after it.

We look back at these magical moments with nostalgia.

What happened to them?

Below the surface of the machine, the program moves. Without effort, it expands and contracts. In great harmony, electrons scatter and regroup. The forms on the monitor are but ripples on the water. The essence stays invisibly below.

Master Yuan-Ma, The Book of Programming 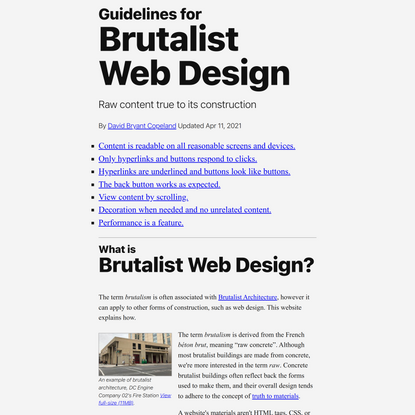 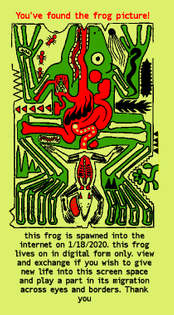 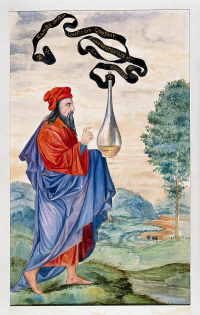 the only totality we can get is through some brutal abstraction

beyond the present moment
the letters are scrambled