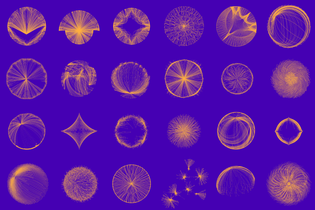 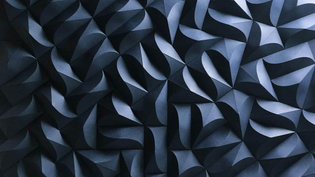 But there's a fundamental difference between searching a universe of documents created by strangers and searching your own personal library. When you're freewheeling through ideas that you yourself have collated -- particularly when you'd long ago forgotten about them -- there's something about the experience that seems uncannily like freewheeling through the corridors of your own memory. It feels like thinking. (http://www.nytimes.com/2005/01/30/books/review/tool-for-thought.html) 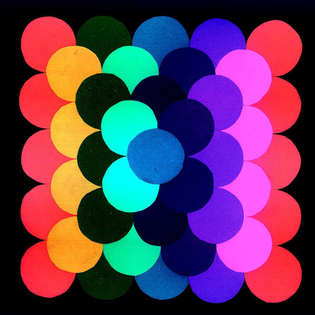 Mistake of dividing disciplines - all i…

A document is not necessarily a simulation of paper. In the most general sense, a document is a package of ideas created by human minds and addressed to human minds, intended for the furtherance of those ideas and those minds. Human ideas manifest as text, connections, diagrams and more: thus how to store them and present them is a crucial issue for civilization.—Ted Nelson 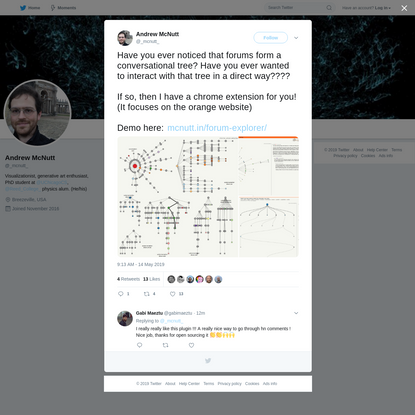 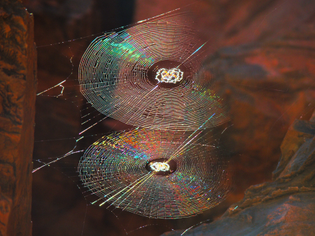 Modern computing is based on an analogy between computers and file cabinets that is fundamentally wrong and affects nearly every move we make. (We store “files” on disks, write “records,” organize files into “folders” — file-cabinet language.) Computers are fundamentally unlike file cabinets because they can take action.

If you have three pet dogs, give them names. If you have 10,000 head of cattle, don’t bother. Nowadays the idea of giving a name to every file on your computer is ridiculous.

Our standard policy on file names has far-reaching consequences: doesn’t merely force us to make up names where no name is called for; also imposes strong limits on our handling of an important class of documents — ones that arrive from the outside world. A newly-arrived email message (for example) can’t stand on its own as a separate document — can’t show up alongside other files in searches, sit by itself on the desktop, be opened or printed independently; it has no name, so it must be buried on arrival inside some existing file (the mail file) that does have a name.

Elements stored in a mind do not have names and are not organized into folders; are retrieved not by name or folder but by contents. (Hear a voice, think of a face: you’ve retrieved a memory that contains the voice as one component.) You can see everything in your memory from the standpoint of past, present and future. Using a file cabinet, you classify information when you put it in; minds classify information when it is taken out. (Yesterday afternoon at four you stood with Natasha on Fifth Avenue in the rain — as you might recall when you are thinking about “Fifth Avenue,” “rain,” “Natasha” or many other things. But you attached no such labels to the memory when you acquired it. The classification happened retrospectively.)