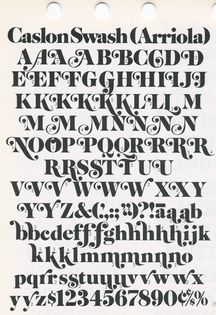 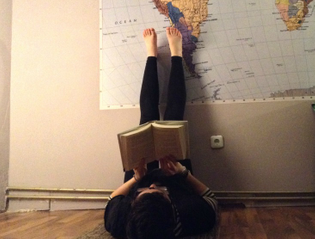 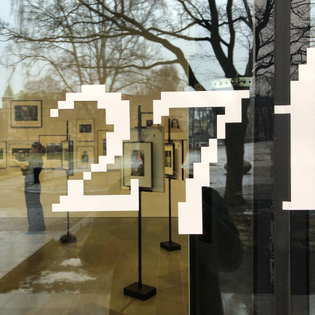 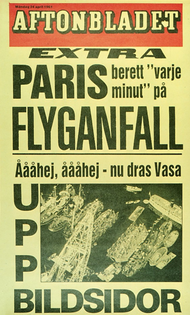 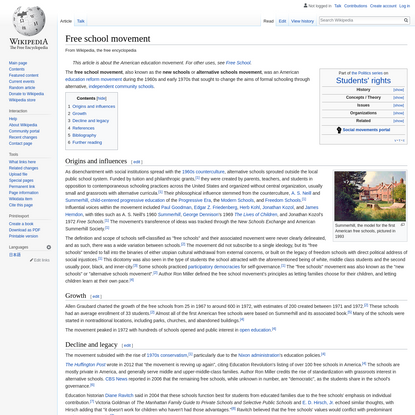 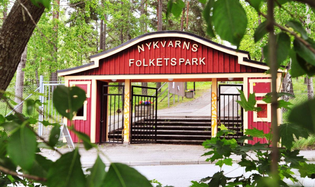 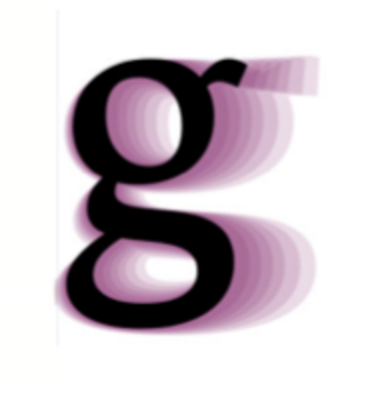 http://streetuniver.narod.ru/index_e.htm
How to join Street University

Each person present at the meeting has the right to suggest the form and theme of a forthcoming meeting, talk or action, and s/he can cast one vote for or against other such proposals. Send your suggestions [email protected].

Considering the repression and corruption in our universities, the growing commercialization of the educational process, and the fact that today's students are alienated, demoralized, and depoliticized, a group of Petersburg university students, teachers, activists, researchers, and concerned citizens has initiated the creation of the Street University (SU).

The goal of the SU is revive the traditions of student self-governance and create an effective network of researchers, activists, and sympathetic citizens who are united by the desire to form an alternative field for the production and distribution of critical knowledge. The name Street University refers to a place that is by definition open, the only place where this kind of counter-knowledge can be invented. In this sense, the SU is the heir both to the experience of the ancients (Socrates, the Cynics, Aristotle) and to the experiments of modern times (the Situationists, the Berkeley Free Speech Movement, Joseph Beuys, the perestroika-era Leningrad Free University). In addition, the SU has set itself the goal of putting the public back into public space by conducting classes on the streets of our city and by furthering ties between the academic community and various social movements and initiatives.

The SU is a space for discussing current questions of social reality. Preference is given to such relevant themes as student movements; the international and Russian experience of alternative educational practices and counter-institutions; democratic artistic and research associations; civic resistance; the aesthetics and theory of avant-garde forms of creativity; and grassroots activism.

The SU presupposes that forms of self-expression are freely chosen. An SU class might take the form of an academic seminar or an artistic or social action (a lecture or paper followed by a discussion; an open discussion on a stated theme; a sociological survey; a performance; a collective manifestation; a field trip; a meeting with activists from other communities or social movements).

The SU sets itself two interrelated goals: the autonomy of the universities and the self-governance of students within the existing institutional structures, and the creation of an alternative network of counter-institutional practices. The SU opposes the practice of community, creative collaboration, and nonconformism to the individualistic values of careerism, professional success, and integration into the existing order. The SU is a space where self-education, daily practice, art and activism interact.

The SU is an open, continuously expanding network of Petersburg students, university teachers, researchers, activists, and concerned citizens. It is constructed on the principles of openness, self-organization, and self-governance, and it is not bound to any organization or institution. The SU includes a Coordinating Council (CC) whose main function is to organize and publicize the work of the SU.

The SU meets on Sundays at two o'clock on Solyanoi Pereulok, unless other arrangements are made. The composition of each subsequent meeting is determined through the exercise of direct democracy. Each person present at the meeting has the right to suggest the form and theme of a forthcoming meeting, talk or action, and s/he can cast one vote for or against other such proposals. This procedure is meant to encourage active participation in the work of the SU. The CC drafts the final program for the following meeting, posting this information on the university's website and distributing it to the university's mailing list no later than mid-week.

The tuition is free.
The term of study is unlimited.

The Street University: A Brief History

On February 8, 2008, the European University in Saint Petersburg (a graduate school) was closed for alleged violations of fire safety rules. Many university insiders and other observers, however, believed that more powerful political figures were behind this strange move. Aside from seeing the closure as part of a more general attack on “agents of western influence,” they pointed to fact that the university had come under pressure for a European Union-funded elections monitoring research program that was based at the university (whose leadership had earlier decided to shut it down). Whatever the case, the university's professors, students, alumni, friends, and allies mounted a multi-pronged campaign to reopen the university. For their part, EU students organized a series of theatricalized public actions, including the laying of a memorial firehose at a monument to Mikhail Lomonosov, father of modern Russian scholarship, and a folk burlesque play. With their university still closed, their activism then took a natural turn: they decided to hold classes in the street.

The first Street University took place on Sunday, March 9, 2008, on Solyanoi Pereulok, a pedestrian street in central Petersburg. A crowd of nearly seventy listened to talks on student self-consciousness, student unions in the US, pre-Revolutionary student solidarity, Situationism and 1968, and how to dress when your university is closed and you find yourself out on the cold streets. The event brought together students, grad students and teachers from various Petersburg universities, community activists, artists, journalists, and just plain concerned citizens.

The second Street University took place on March 16. The SU's newly minted auditors listened to talks on the perception of students in Russian society, activism as amoralism, and Badiou's concept of the event.

On March 21, the European University was suddenly reopened. This happy ending to the conflict didn't signal the end of the SU, however. Its organizers, lecturers, and auditors—a group that from the beginning included students, researchers, and activist not formally connected to the EU—decided that it should continue as an autonomous initiative. Reorganization in “peacetime” proved difficult. The SU's various factions drafted proposals for a declaration (including the one printed in this newspaper) and negotiated in person and via e-mail. This process ended with an enervating but revealing “constituent assembly,” at the Petersburg offices of the Memorial Society, in early April.

The SU reopened its non-existent doors on April 13. Since then, it has held ten sessions, which have dealt with such issues as runaway urban development, activist interaction with the police, art and democracy, and censorship. On May 11, the SU carried out its first street action, “Religion Is Stomatology,” in support of the Russian State University for the Humanities. On June 1, the SU held its first evening session.

The SU continues its journey. 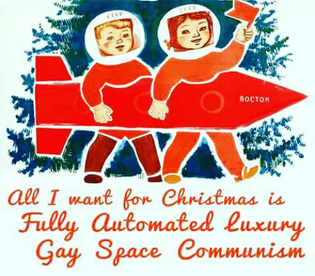 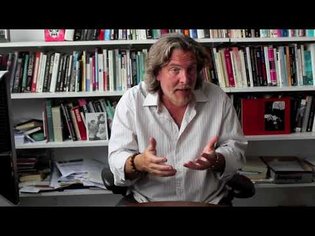 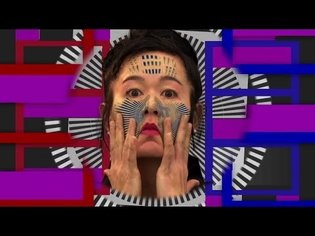