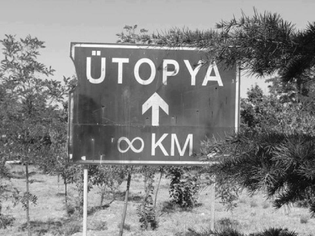 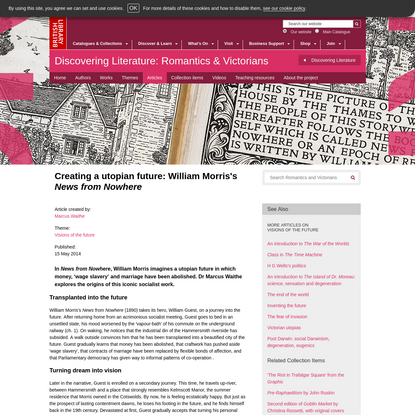 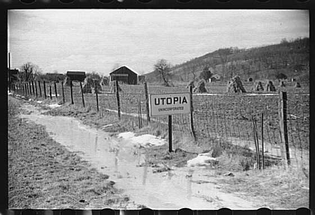 “consider contemporary leftist melancholy. Like the fascination with ruins, this is marked by a romanticism, with laments over the loss of utopian visions at the ‘end of history’. Such lamentations lead many to identify not so much with a utopian future, but rather with utopian futures past. I argue that this disposition finds particularly clear expression in ‘hauntological’ music produced in the United Kingdom, but suggest that it also animates many recent attempts to mobilize a utopianism around the return of the welfare state.” 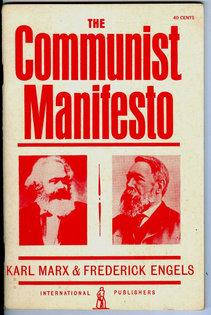 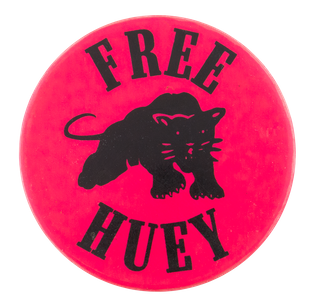 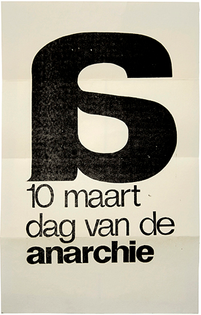 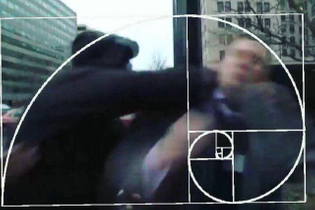 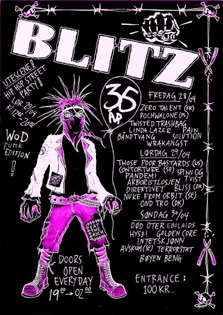 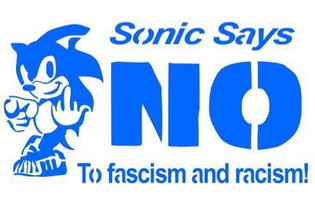