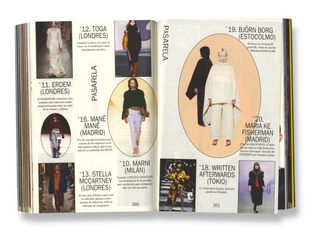 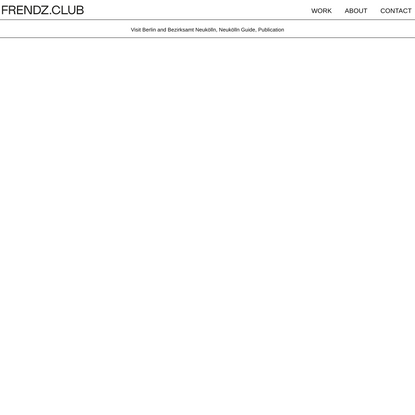 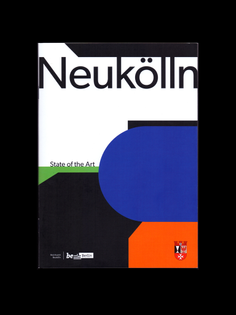 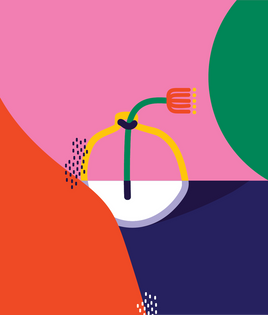 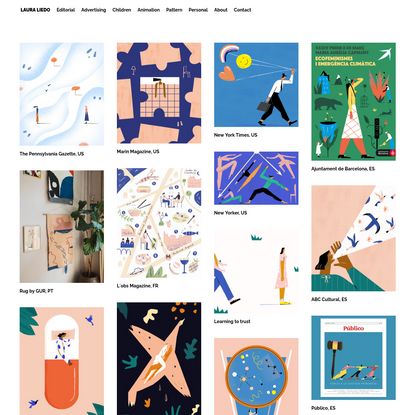 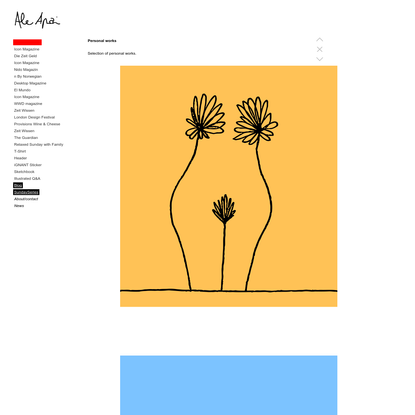 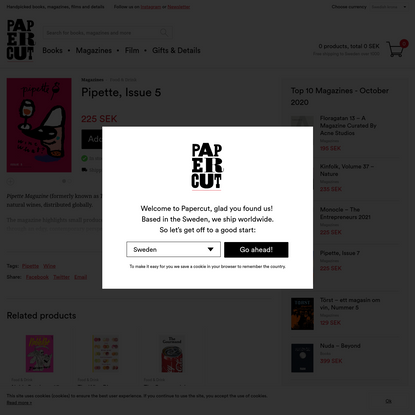 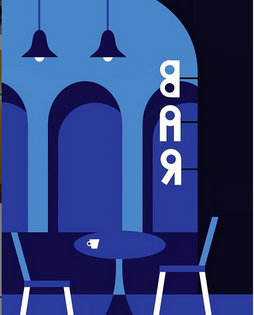 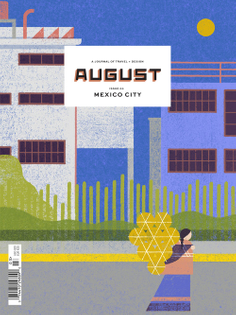 Erfurt:
As an outsider I always had the feeling that Erfurt in front of all in comparison to Weimar, was a bit more provincial and trashy, but on the other side, where in Weimar you have an overall sophisticated and intellectual, and uterally cool feeling, Erfurt shows itself really human and open.
Wherelse in Weimar not many of the people who are really shaping the culture and aesthetics are from Weimar, Erfurt is mainly being created by the Erfurters themselves. Lots of passion and people who are building by hand whatever they think could be an addition to the cities cultural worth.
Not so cool and as said aboth always a bit trashy and more popular. But still, the people we have met are really the city.

So having this in mind I can see an abstract, warm, human style, combined to the style of the guide which is rather clean and elegant.