The reader of the concrete poem works like a computer when it runs a program.

Computer programs are also language, as they are made up of code.

I was stunned. Everything (he) was saying seemed to predict the mechanics of the internet ... delivery, content, interface, distribution, multi-media, just to name a few. Suddenly it made sense: like de Kooning's famous statement: ‘History doesn't influence me. I influence it,’ it's taken the web to make us see just how prescient concrete poetics was in predicting its own lively reception half a century later. I immediately understood that what had been missing from concrete poetry was an appropriate environment in which it could flourish. For many years, concrete poetry has been in limbo: it's been a displaced genre in search of a new medium. And now it's found one.

Concrete Poetry is not one style but a cluster of possibilities, all falling in the intermedium between semantic poetry, calligraphic and typographic poetry, and sound poetry.

Concrete poetry insists that the verbal cannot be separated from its material representation and vice versa.

the old struggle between content and form is over.

“poet & typographer” (soul & eye) must balance in the same person. 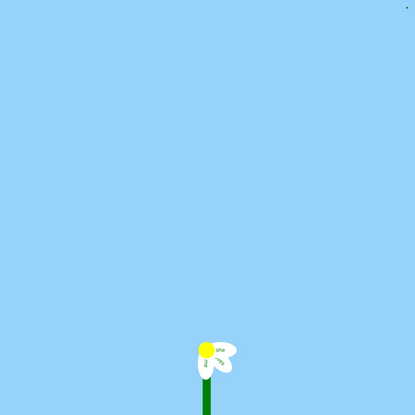 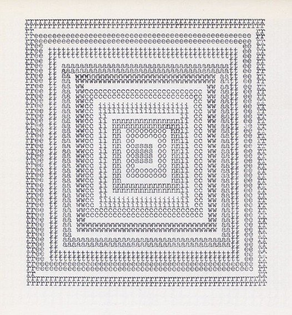 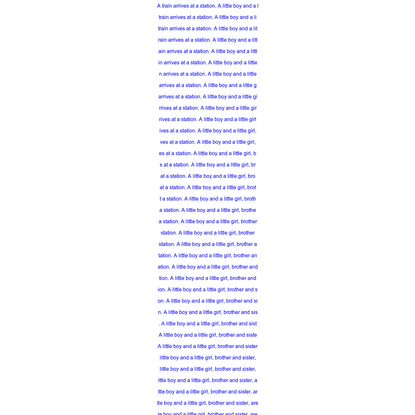 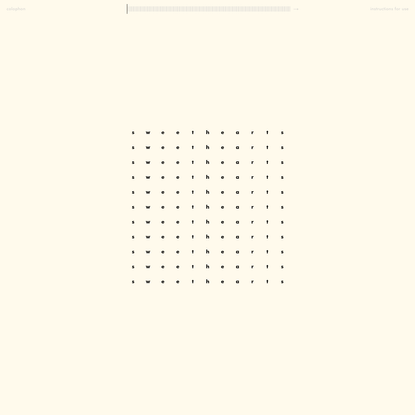 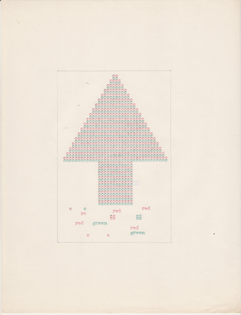