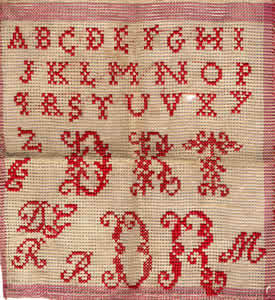 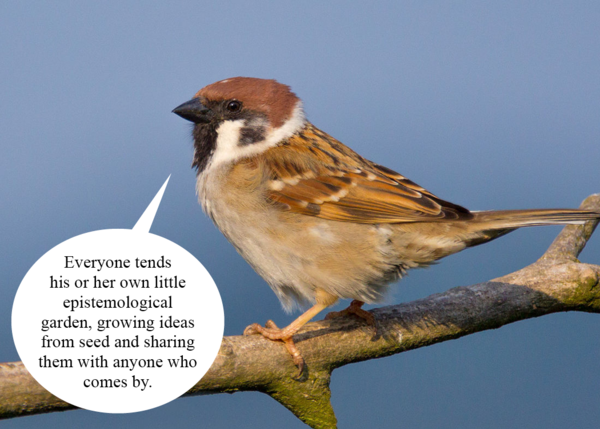 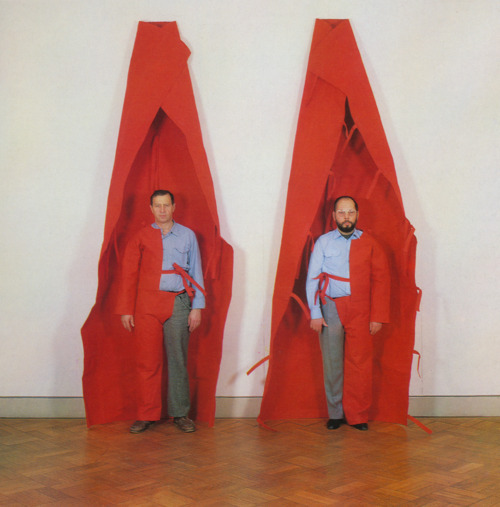 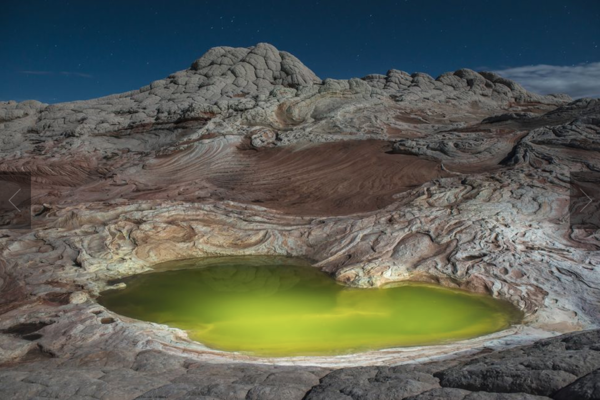 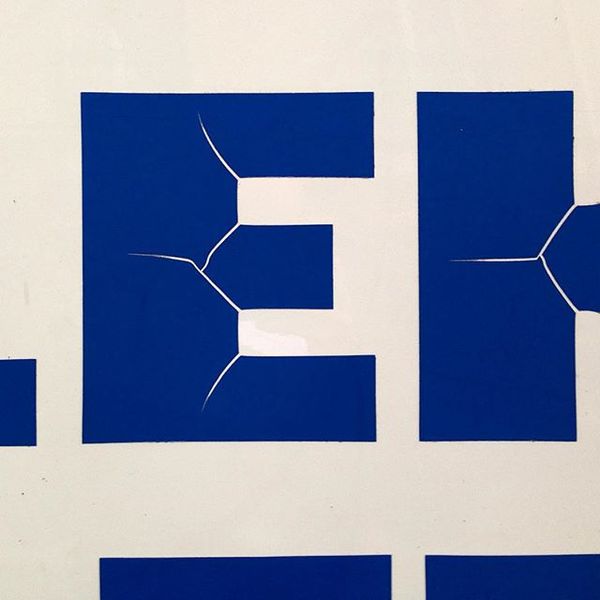 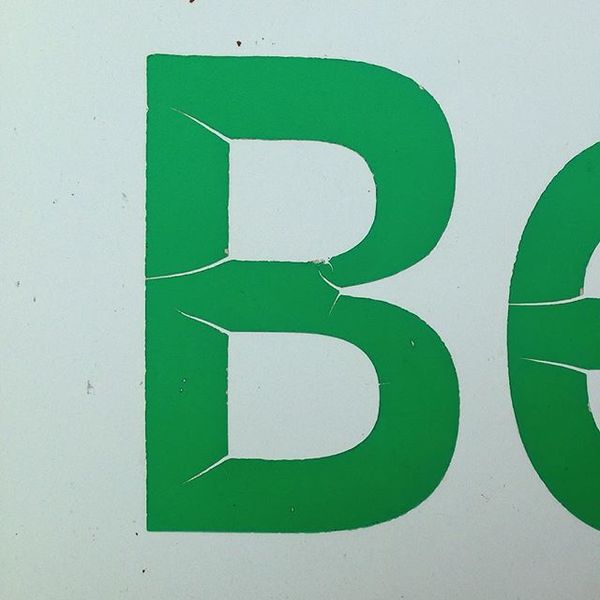 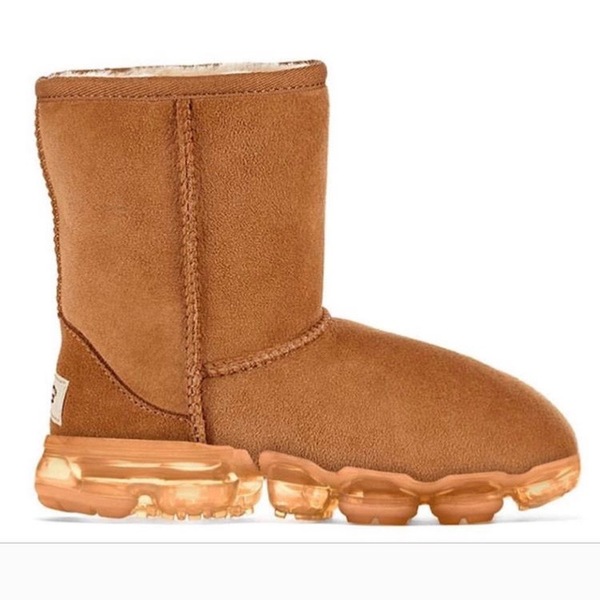 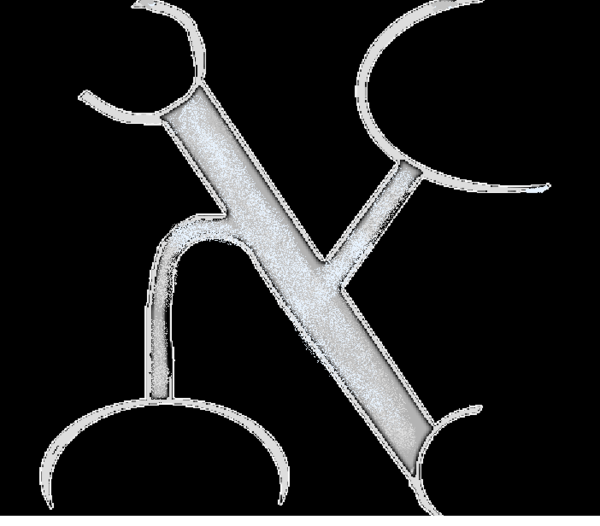 “I see design essentially as a storytelling process, in the sense that I understand all human artifacts to be implicated in telling the story of the universe. I like the image of an archaeologist examining an artefact from a lost civilization. Many centuries after its designer lived, that artefact continues to suggest narratives about the culture that produced it.” James Langdon

Who belongs to my community? If my community is a series of concentric circles with me in the middle and strangers in the farthest rung, who are the people in-between?

I am now a college graduate. What did I learn that time didn't teach me? I wonder about my educators a lot. I wonder who was and wasn't an educator. I feel like some of the people I called teacher weren't really teachers and some of the people who were just peers actually were. I learned a lot from the people around me. I think I learned a lot less from the authority figures who gave me grades. That seems like a very teenage thing to say but I think it's true. Each educator I had came with their own personal canon of what was and wasn't good design. Even though I had any different teachers with an array of personalities and styles it still felt like age divorced me from them. I had a teacher that chastised me for not reading megg's design history, but maybe I should have been chastising her for encouraging me to read it. I was talking to some friends yesterday about the idea of a prank class. We wondered if it would be helpful to have a class about doing the wrong things. I thought it was a great idea because in doing the wrong things maybe everyone would begin to question if the right things were actually right. We specifically talked about business cards. What is the worst idea for a business card you could imagine? What does your idea of wrong reveal about your idea of right?

I'm really interested in teaching. I wonder if I could offer workshops for free and still have a normal living. Tuition seems predatory, everyone agrees, but workshop and residency fees feel predatory too sometimes. I think it would be interesting to offer classes or workshops that cost a dollar. Or work on trade. I wonder if an education could be earned from an ecosystem of people taking turns teaching the group something they know.

I've been considering it for a while but just haven't found the time to start it but I'd like to do a series of youtube tutorials that are more or less real tutorials but are mainly comedy sketches. Kind of like an absurd variety show all via voice overs and screen recordings. I think this would be a better way to teach type design.

I've recently been hashtagging my work on instagram. I think this is because my online presence has shifted from being personal to impersonal. I actually deleted most of my personal posts so that my entire feed was (mostly) just my work. I'm not entirely sure why I did this. It started right before I graduated school, and as I was finishing GlyphWorld. I think those two events felt very significant to my professional timeline, their completion would mean the beginning of a new phase for me. I felt like I was going through a metamorphosis. I wanted my online self to have a metamorphosis too I guess. I also began to feel protective of my true self. I was worried about the attention my work was getting turning onto me as a person. I'm not sure if that is egotistical to say or not but I do feel that as a woman there is often an association with attractiveness and talent of the online self. If it wasn't true, I'm not sure how to explain the DM conversations that began about my work and slowly became about "being cute." So by deleting most of the pictures of myself and making a choice to stop posting them I feel free from that. But now my online self is in a new prison. Now I display myself as my work. I also hashtag it to stay connected to a community I feel part of—I use specific tags of pages that are kind of like blogs or aggregators of type design content. But I know that I also hashtag it for fear of not getting enough likes/not staying relevant. My online self is now imprisoned by a need to stay relevant. Maybe I feel this way because I am very vulnerable in my professional life and the only affirmation of value I have is through my online self... I don't know for sure. It doesn't really feel right. I feel like I'm marketing myself a little. But ultimately that marketing is working (aka leading to press or freelance work), so I don't think I'll stop.

I've met many people that do not have an active online self who still produce work. However for a lot of them their work seems tied to another type of output like existing on a billboard or in a store. I am a little envious of their disconnect but I also wonder if they could have that same disconnect with work that feels more left? Instagram seems like a marketplace for smaller venders—we're all selling something...maybe it's our point of view? It seems important to disconnect from selling anything but I'm very afraid of losing relevancy, it feels like losing money.