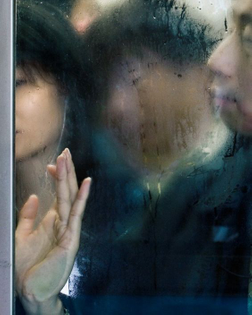 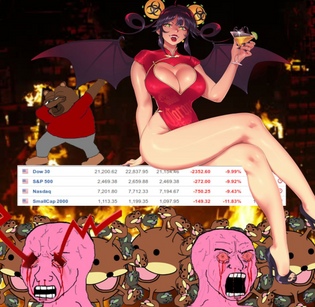 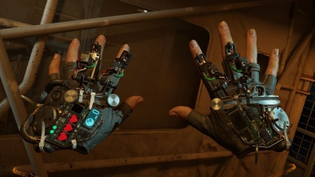 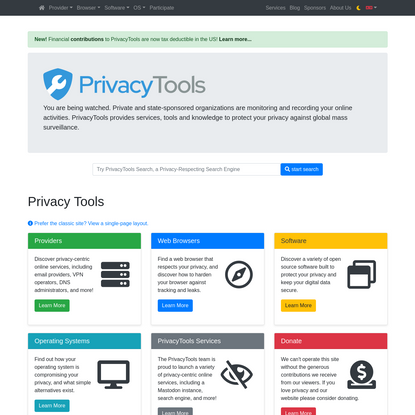 Typically, this time of year is slow for the "Amoeba Sisters." The YouTube channel makes animated, intricate videos about biology for over half a million subscribers, and its audience usually fluctuates with the school year. "Kids don't want to learn about mitosis over spring break," Sarina Peterson, one of the channel's creators, said.

But there was no spring break this year. Millions of school-age children are stuck at home, which has turned YouTubers into desperately needed entertainers, babysitters and—as parents scramble for homeschooling content—de facto educators. Viewership for the "Amoeba Sisters" was up almost 70% on the last Monday in March compared with earlier in the month, a period when traffic usually falls. Other channels popular with kids are seeing similar spikes. Daily views of YouTube clips with "home school" in the title more than doubled over the past month, according to the company.

"I've reverted to myself 10 years ago," Sal Khan, head of Khan Academy, an early e-learning hub, told me between flurries of video meetings. Registrations from parents for Khan Academy's online classes has grown twenty-fold in recent weeks and its YouTube traffic rose 80%. (Bandwidth costs for the nonprofit also shot up.)

Even online personalities not generally devoted to education have dipped a toe in the growing market. Mark Rober, a popular YouTuber known for his "glitter-bombing" clips, has started a regular "Science Class" series during quarantine. (Sample lesson: "Does farting make you weigh less?")

For YouTube, which is part of Alphabet Inc.’s Google, the quarantine is a chance to rehabilitate its image for parents and teachers. Once blocked in classrooms, the company now has a shot at proving its educational mettle. In 2018, the company started a fund for "EduTubers" and introduced "Learning Playlists," a curated collection of channels like Khan Academy and "Amoeba Sisters." Now, it’s highlighting more of those videos on a website YouTube set up for parents last month, called "[email protected]." The company wouldn’t provide traffic numbers for [email protected], but Peterson said that this kind of list can provide a big boost in viewership.

Peterson and her sister and collaborator, Brianna Rapini, a former biology teacher, are unique among YouTubers—they post videos only once a month, follow science curriculum and sometimes make supplemental content at teachers' request. They also work with several schools, but they still see hurdles for getting YouTube widely adopted inside classrooms, even virtual ones. YouTube isn't integrated easily with most school software and some districts still block the site, citing concerns over roaming teenage eyes or bandwidth.

If the habits built up during Covid-19 endure, though, schools may be incorporating more YouTube into their routines. "They're definitely not there yet," Peterson said. "But it's so exciting."

Ready or not, YouTube's in school 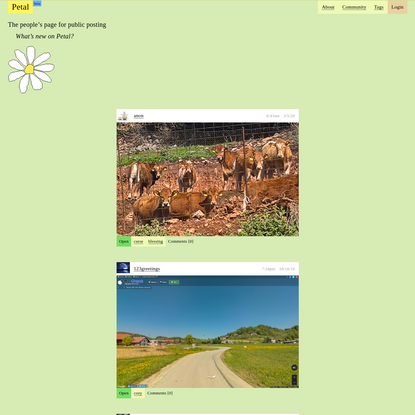