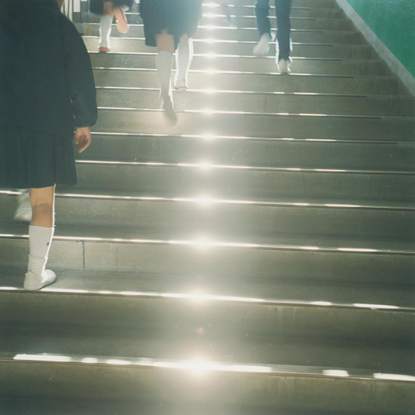 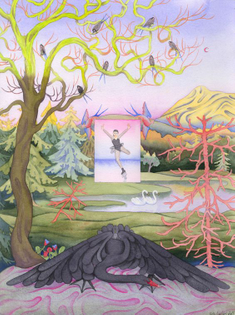 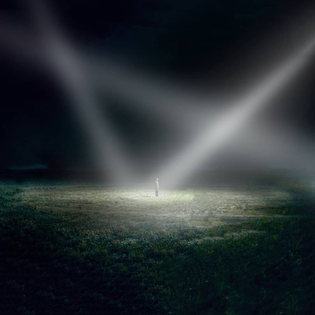 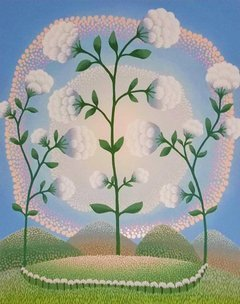 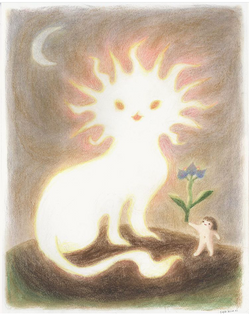 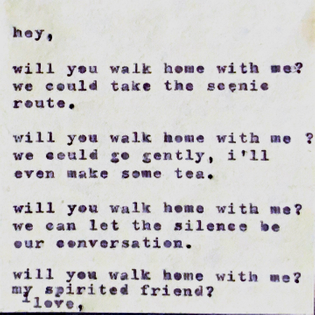 will you walk home with me? 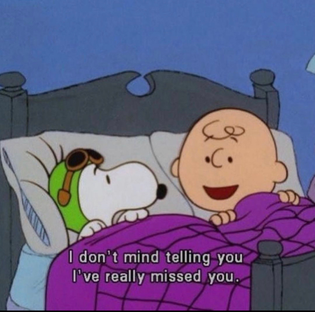 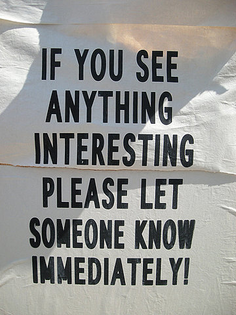 At the time of the writers' group I had given birth to a son. With him, as with his brother who followed, I found the "point" I needed. Not motherhood, but the requirements I had not had since I left home. The children needed discipline, order, common sense, expertise, invention, constancy, affection, humor, truth, honesty, perception and a sense of reality. Equally important were the things they did not need, want or require: for me to be sexy, clever, well dressed, ambitious, sly, petty, competitive, possessive, or greedy. I could not say that of anybody else in the world. When I veered toward romanticism, they got constipated. When I got bitten by the world, they grew two perfect teeth. And they were glad to see me. Being valuable to them made me believe I could be valuable again to myself. The absence of their father helped—helped me at any rate. All I had to do was be a person. 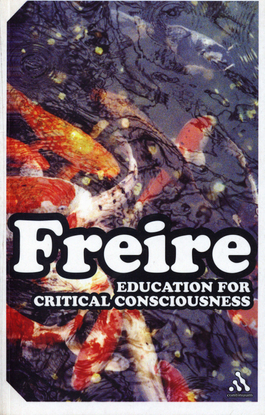 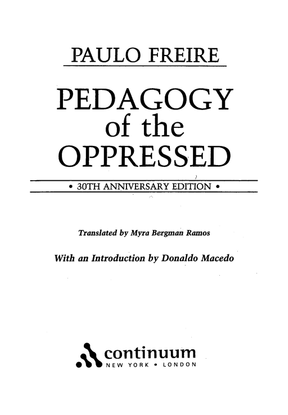