with major applications in the world of the arts, psychology, communication, perception, language, relationships and philosophy +

Graphic design is made up of theory and principles, should not be a "style", “job” or "medium" but should breath greater knowing into them, while touching on fundamental aspects of reality.

6 Followers
This channel appears in
diseño / índice , and 🎨✏️ Talking About Aesthetics w/o Aesthetics 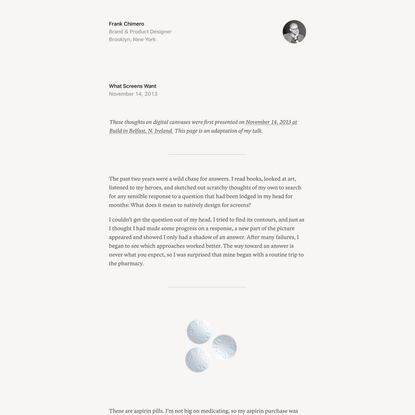 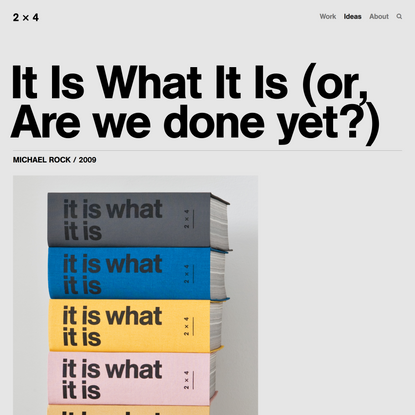 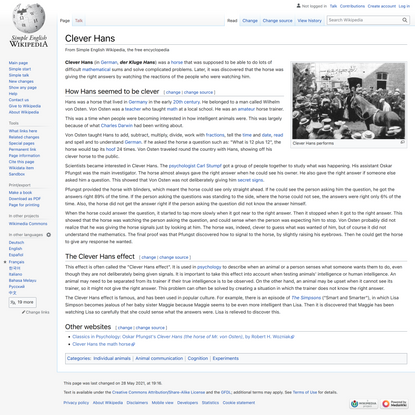 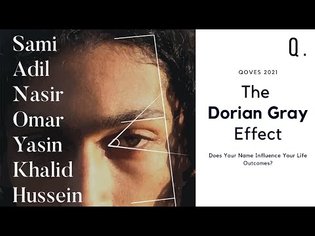 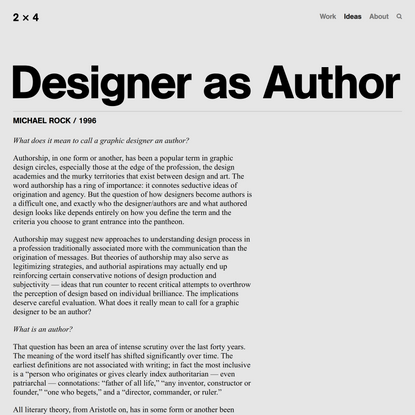 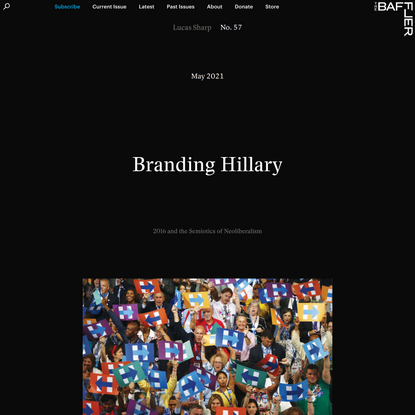 What happens to beauty in such a world? Algorithms have been designed to deliver agreeableness, an aesthetic of comfort and monotony. Yet, in general, an aesthetic demands a kind of reflective judgement, a contemplative distance. An aesthetic of the smooth asks nothing. 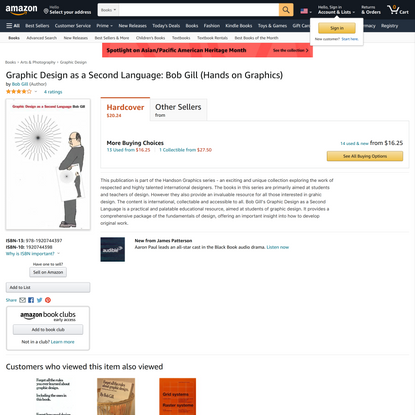 aesthetics are always about longing. How we look at things is about where we’ve been, what we’ve done, what has been done to us, what we’re searching for, what we don’t have.

Paratext is a concept in literary interpretation. The main text of published authors (e.g. the story, non-fiction description, poems, etc.) is often surrounded by other material supplied by the authors, editors, printers, and publishers, which is known as the paratext. This can expand to any residue and friction a text leaves - references in other texts, the connotation of an author, a reader, a world enveloped in words and fiction. Sequels and prequels, titles and shelf space. Every text leaves a shadow of its impression in the world, some far more far reaching than others. A text is a social tool, distributing thoughts between two disconnected heads.

The paratext is the text. Bumbling out from every text is this uncharted expanse of context and exposition, which allows the text to settle into its social role. A text is a physical embodiment of speech, and the same way that a conversation teeters and falls onto attentive ears, the markings of a text might find themselves beneath reading eyes and be summoned into life. Without a pair of eyes the text is dead, and without a mind to consider them carefully they are nullified and warped. In this act of reading there is a great deal of bending, stretching and reinterpretation, where new instances of meaning can be weaned or plastered onto what is otherwise a static catalyst for thought.