Communications / marketing / partnerships at Are.na. I also write a newsletter about urbanism, networks, and politics. 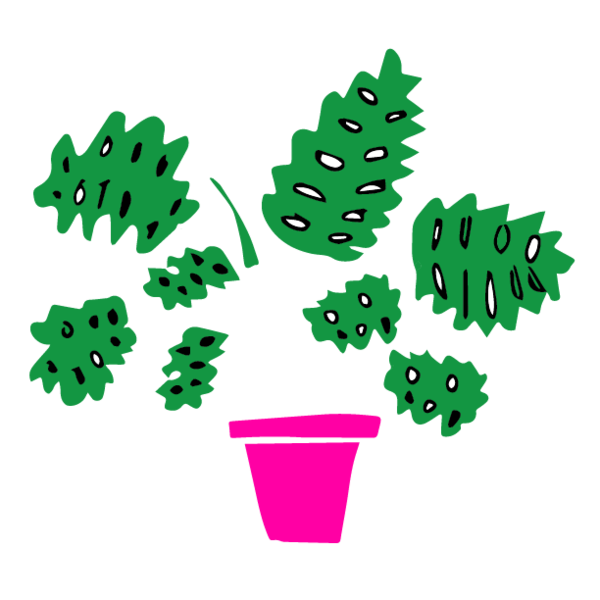 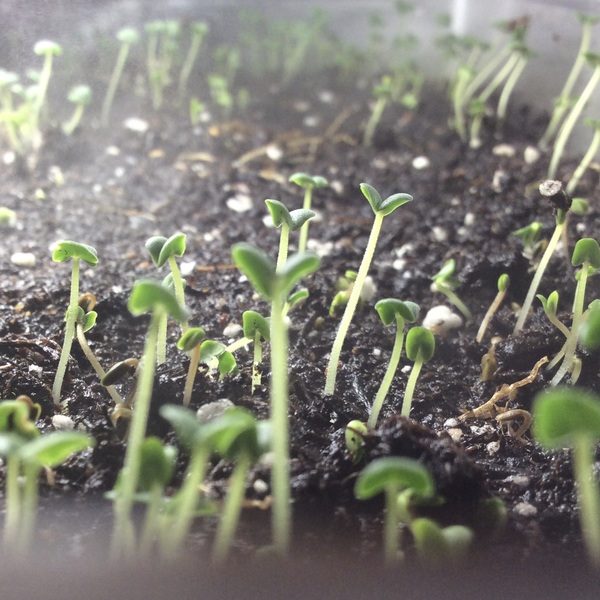 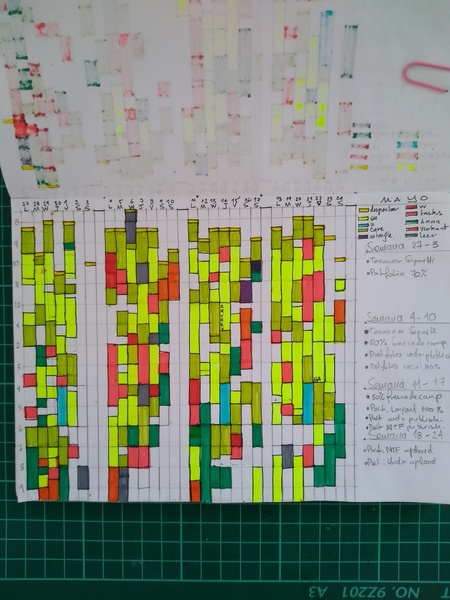 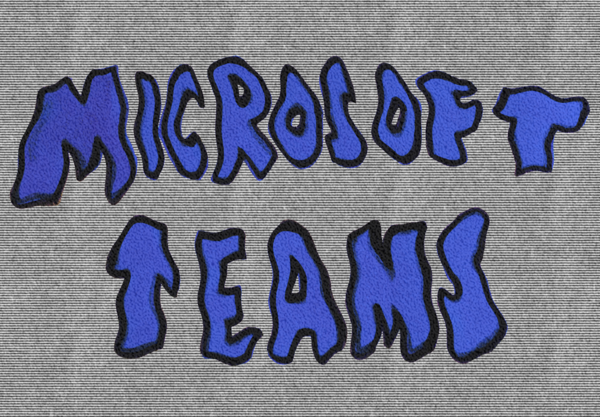 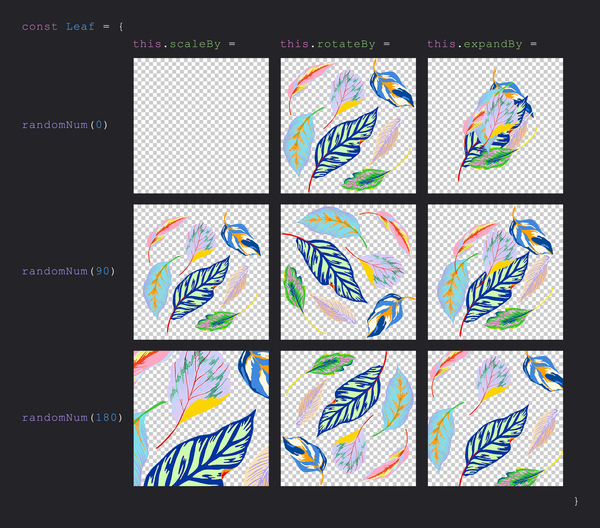 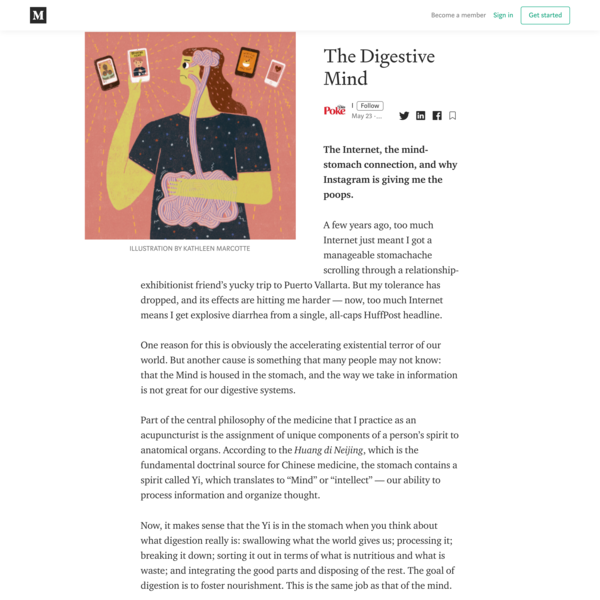 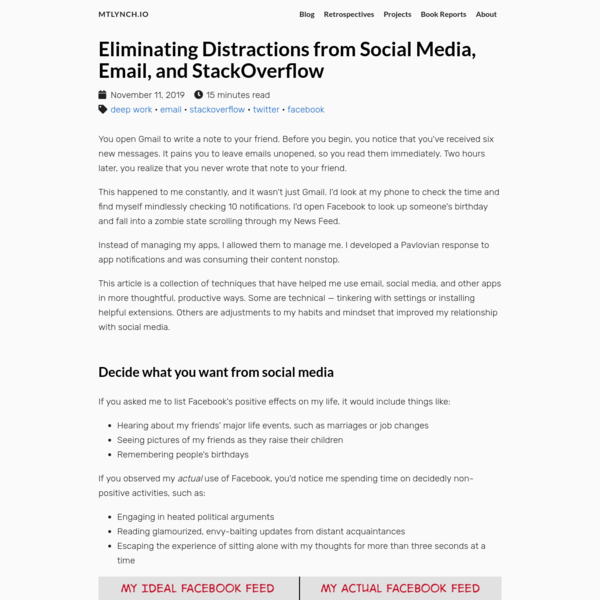 Eliminating Distractions from Social Me… 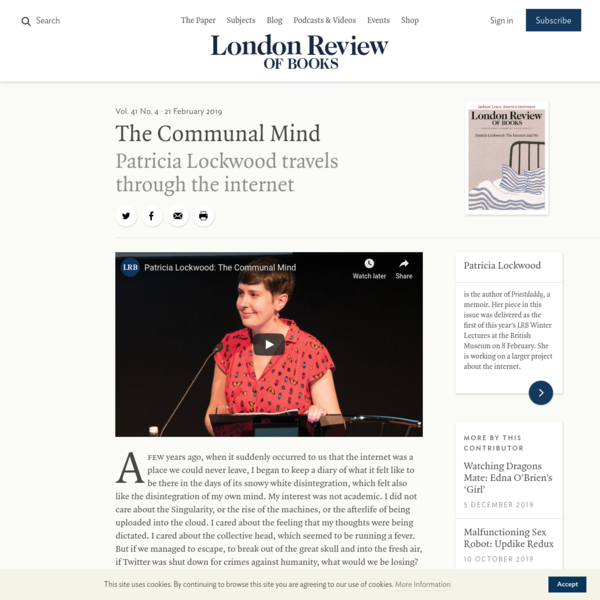 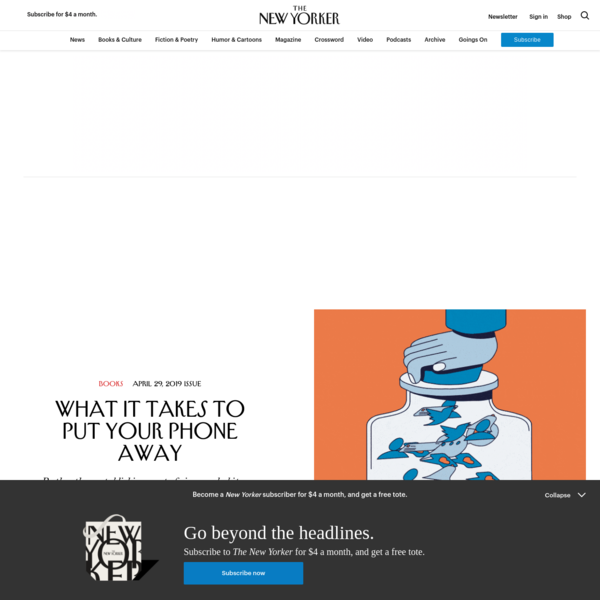 What It Takes to Put Your Phone Away 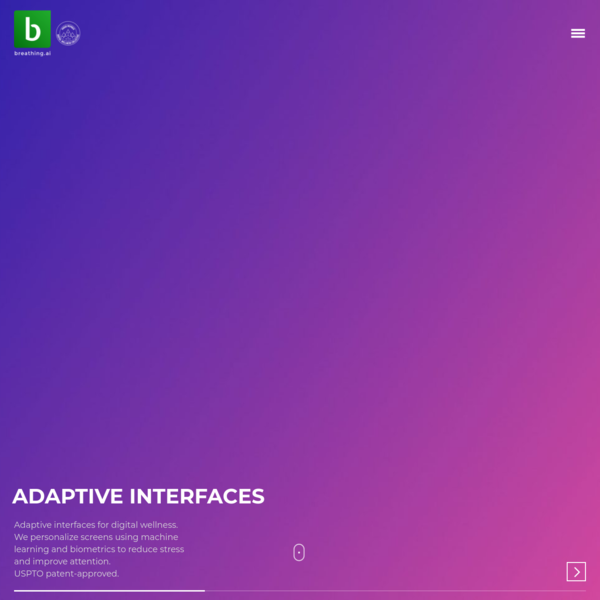 So good was he, in the eyes of his masters, that three years later they rewarded him by flying him from his land into theirs, a long and meaningless journey to show him the magnificence of their origins. By the time he arrived in the grand European metropolis, he was without compass, gravity or direction; his shadow had remained behind, bewildered and gazing at an empty sky.

B. Catling, The Vorrh 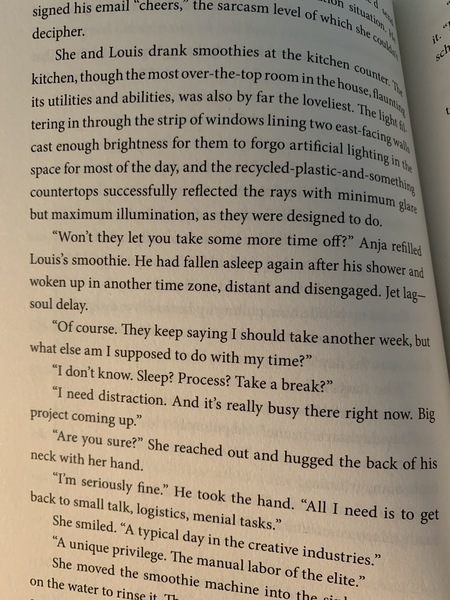 In an overpopulated world being connected by global electronic communication and jet travel at a pace too rapid and violent for an organically sound person to assimilate without shock, people are also suffering from a revolution at any further proliferation of speech and images.

Susan Sontag, The Aesthetic of Silence 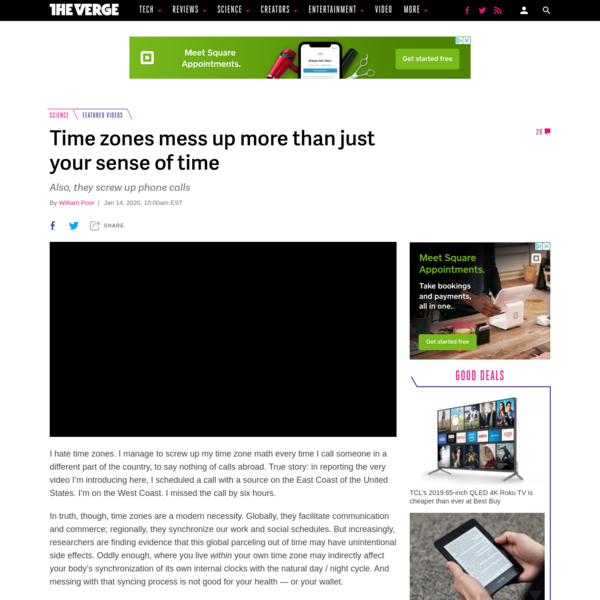 Time zones mess up more than just your … 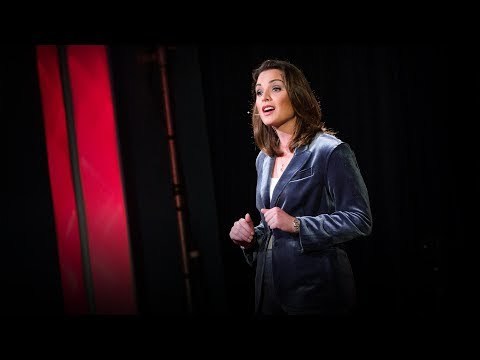