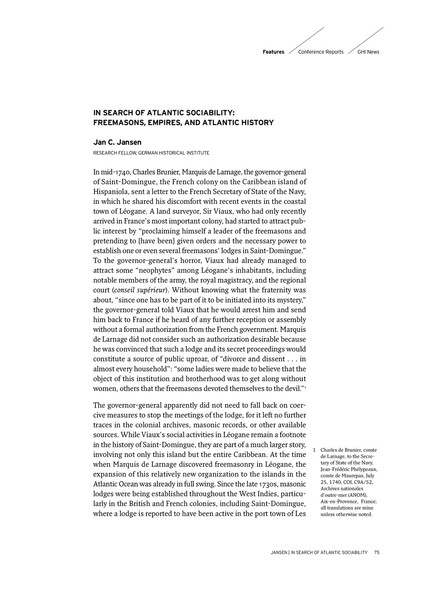 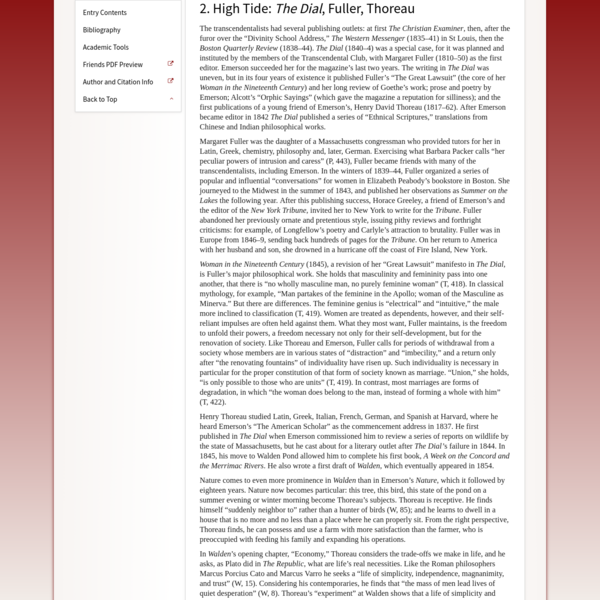 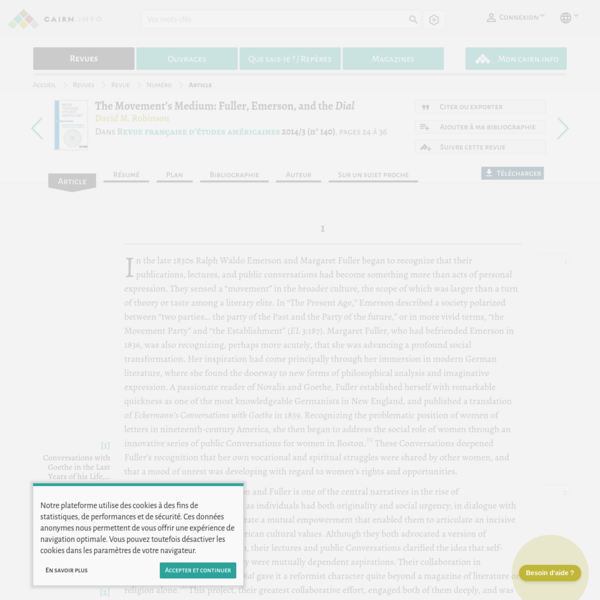 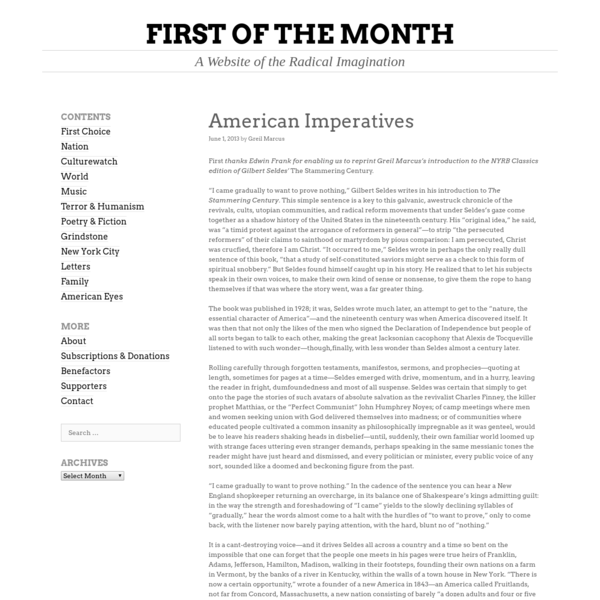 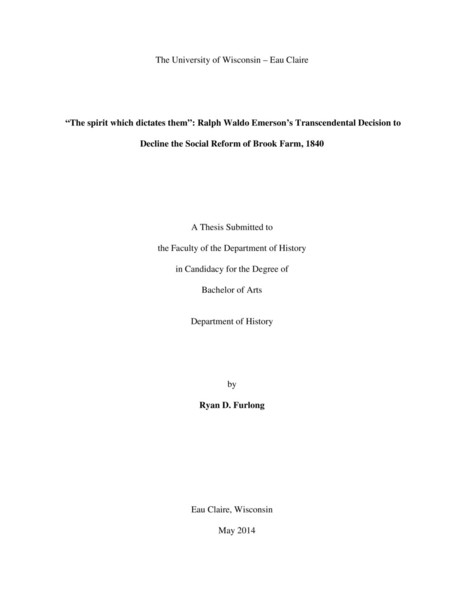 The social network perspective consists of four basic propositions that together give coherence to the larger approach. First, actors in all social systems are viewed as "interdependent rather than independent". Second, the linkages or relations among actors channel information, affection and other resources. Third, the structure of those relations or ties among actors both constrain and facilitate action. Fourth, and finally, the patterns of relations among actors define economic, political and social structure. 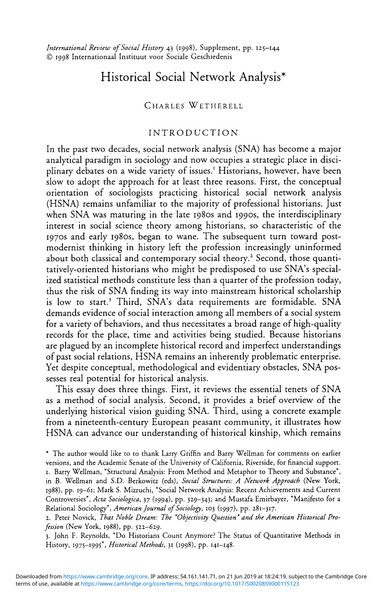 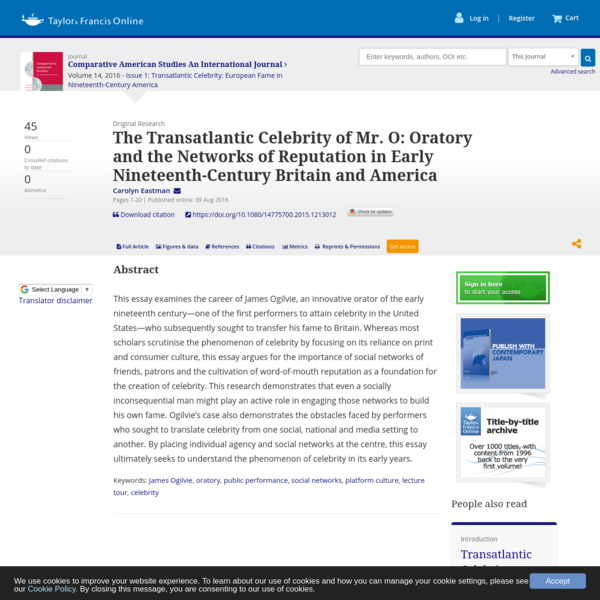 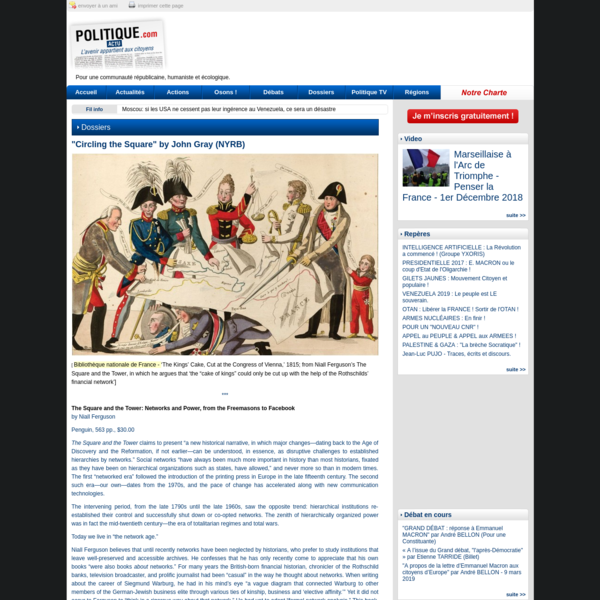 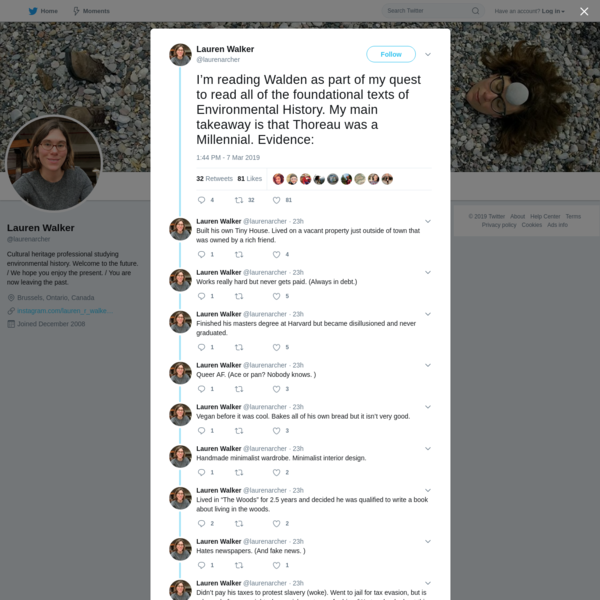