trying out new structures
+ focus on nostalgia in tech use/dreaming 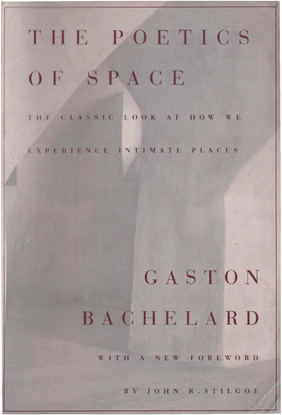 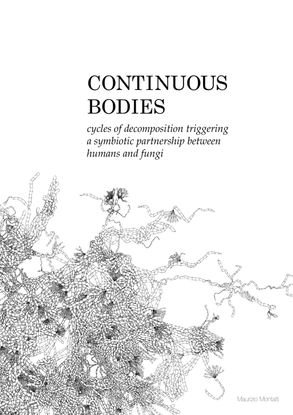 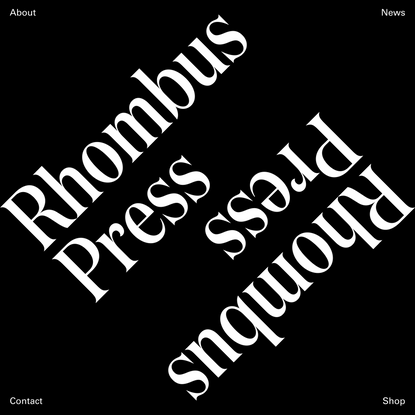 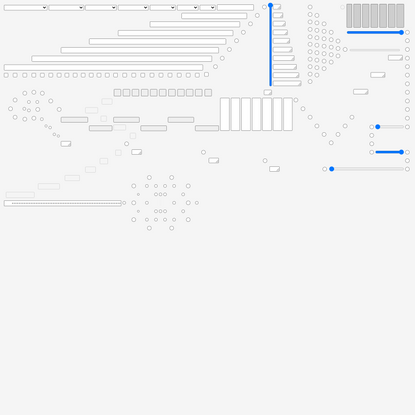 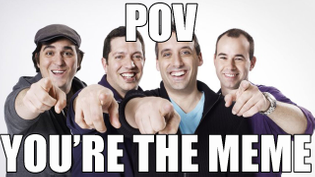 pov: you are the screen, what's being p… 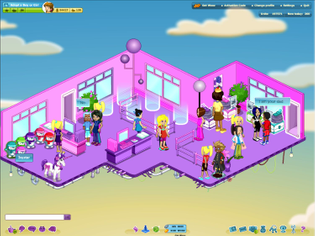 For the moment, I’d like to point out one of its most drastic effects: infinite scroll erodes the conceptual model of web as space to travel, because it “teleports” content into one single space. By displacing information, it eradicates the abstraction of space itself. The infinite scroll is part of a trajectory, which includes, looking backward in time, the RSS feed, and looking forward, the stories and the playlist (I’ll expand on this later).

This automatism doesn’t produce an event (such as clicking on a link) but modulates a rhythm: it’s analog instead of digital.

We see here a progression that is analogous to that of the Industrial Revolution: some tasks are just unrelated to one another (click; preindustrial), they are then organized to require manual and mechanical labor (infinite scroll; industrial), finally they are fully automated and only require supervision (stories/playlist; smart factory). From this perspective Bernard Stiegler might be right when speaking of a societal automatisation. To use his vocabulary we could speak of a “proletarisation” of user interaction: from an action that coincides with a user’s choice (e.g. following a personal thread on Wikipedia), to a behavior that serves the needs of the webpage, and therefore of the platform, and is organized accordingly. Vita activa becomes vita contemplativa.

If I were to intuitively point out a fundamental paradigm shift of user activity in terms of interaction, after the advent of the “corporate web” (this expression needs some clarification), I’d say that the user was reconfigured as a “hand”, understood both as a body component and as a someone who “engages in manual labor”.

as soon as interactivity was embedded in pages that became dynamic, it actually disappeared. The corporate web reacted against non-linearity (or more precisely multilinearity) and reinstated hyperlinearity analogous to that of an assembly line.

clippings from "The User Condition 01: … 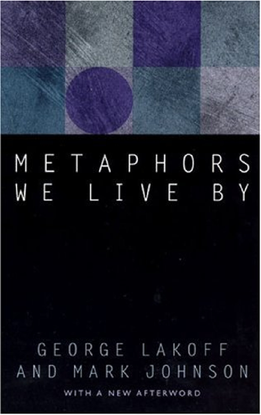