throw in anything american/americana. postmodernism somewhere under all this

7 Followers
This channel appears in
oh no, and wandering the city

France has over 100 staged companies where jobless workers get training, like the pet boutique Animal Kingdom. These companies are all part of an elaborate training network that effectively operates as a parallel economic universe. For years, the aim was to train students and unemployed workers looking to make a transition to different industries. Now they are being used to combat the alarming rise in long-term unemployment, one of the most pressing problems to emerge from Europe's long economic crisis.

Ms. de Buyzer lost her job as a secretary two years ago, and has been unable to find steady work. Since January, though, she had woken up early every weekday, put on makeup and gotten ready to go the office. By 9 a.m. she arrives at the small office in a low-income neigh bourhood of Lille, where joblessness is among the highest in the country

While she doesn't earn a paycheque, Ms. de Buyzer, 41, welcomes the regular routine. She hopes Candelia will lead to a real job, after countless searches and interviews that have gone nowhere." 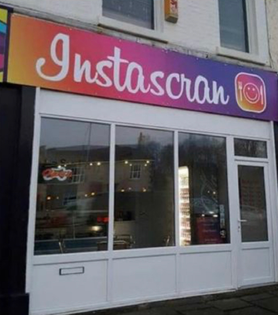 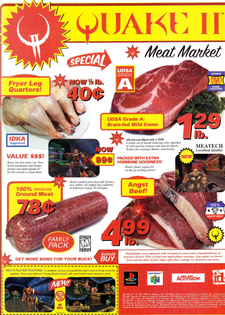 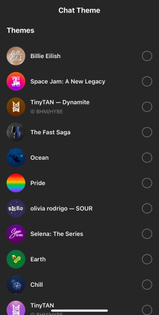 rugged individualism, "CSA/90s Industrial Americana", pull yourself up by your bootstraps, beat 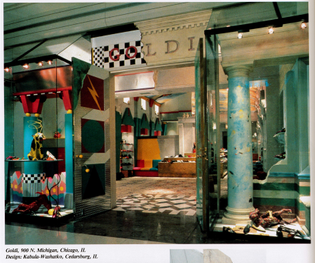 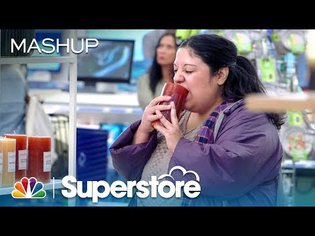