August of another summer, and once again
I am drinking the sun
and the lilies again are spread across the water

∆ Mary Oliver, from The Pond in “Felicity: Poems”.

∆ Mary Oliver, from The Pond in “Felici…

That self-connection shared is a measure of the joy which I know myself to be capable of feeling, a reminder of my capacity for feeling. And that deep and irreplaceable knowledge of my capacity for joy comes to demand from all of my life that it be lived within the knowledge that such satisfaction is possible, and does not have to be called marriage, nor god, nor an afterlife.

the sad but very real truth is things arent looped, they end. the living after the end of things

“Many girls lock themselves up, / become pantries, closets. / Some, like trees, grow bark, / and others, like rivers, / burble into dimpled pools.”

whenever i take a seemingly unrelated comment personally: thats time to ask myself, why and what have i done to immediately internalize this? 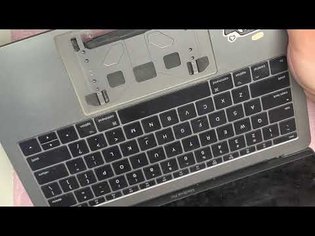 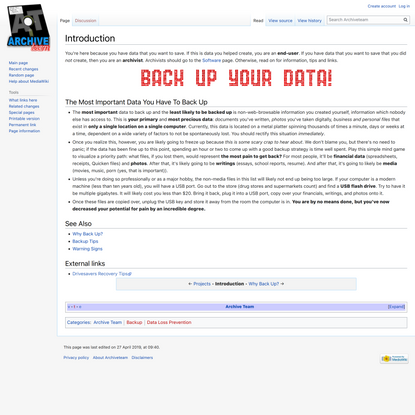 Other: Contains files that don’t fall into the categories listed here. This category primarily includes files and data used by the system, such as log files, caches, VM files, and other runtime system resources. Also included are temporary files, fonts, app support files, and plug-ins. You can't manage the contents of this category. The contents are managed by macOS, and the category varies in size depending on the current state of your Mac. 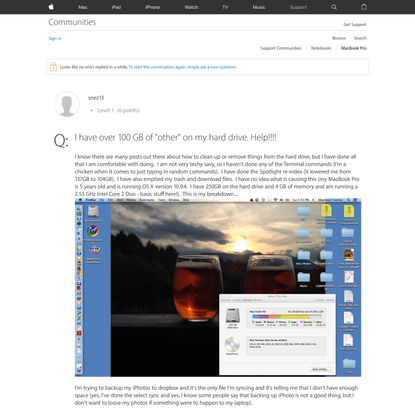 no, but I heard the cicadas + other insects

no and no, but tonight i'm watching Gummo

no.. woke up late but that's ok

no, but i hope i will tomorrow

yes, and it hadnt gotten dark out yet. for a little while