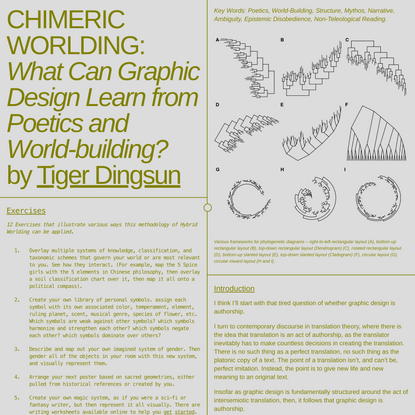 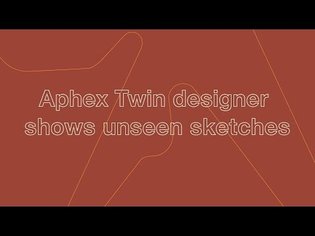 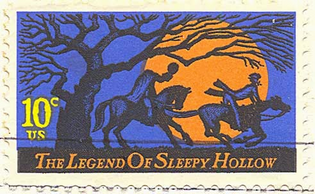 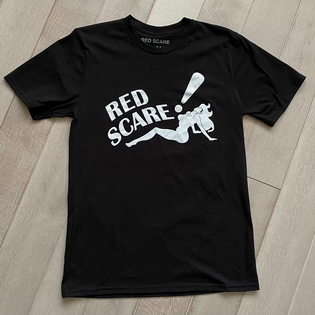 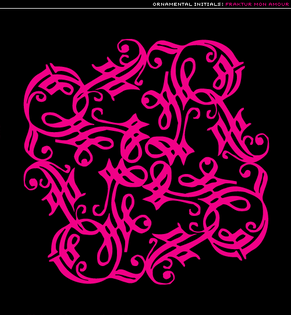 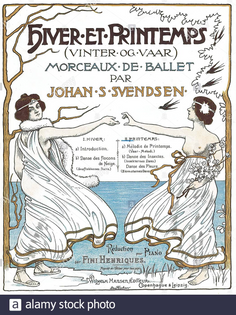 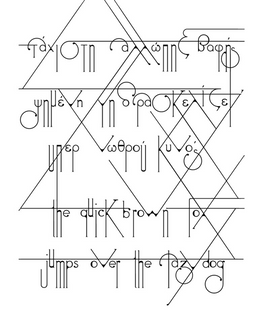 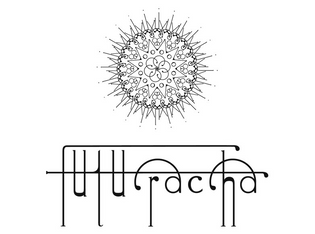 an apparent stripping-away of design is not only refreshing after seeing so much authenticity-at-scale / premium mediocre pandering design but it sells an image of a new kind of authenticity...post-authentic sincerity, allegiance to rather than denial of capitalist realism ... honesty in accepting rather than denying total commodification, a new kind of trustworthy that embodies nature in the marketplace, the market is natural, doesnt pretend it's not selling to you but still feels more like your friend talking to u than an advertisement 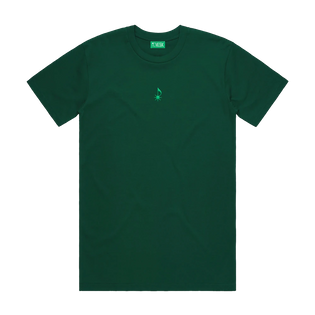 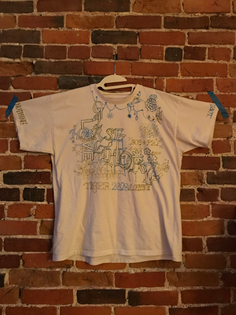 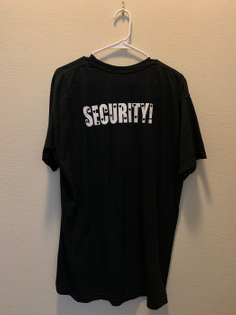