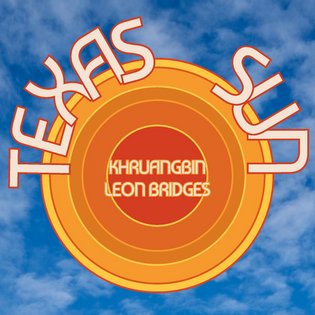 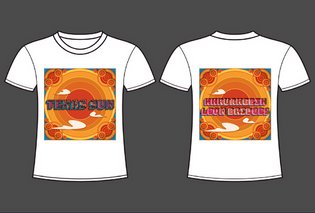 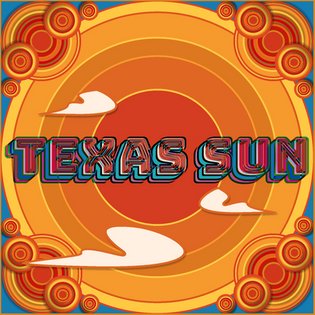 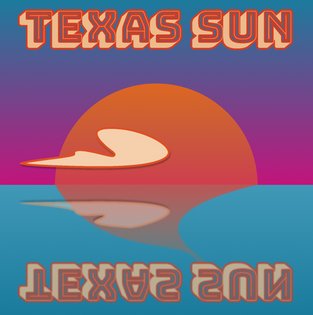 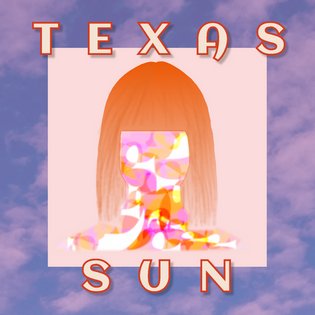 One challenge that I faced during this project is the frustration of one two of my pieces not coming out as envisioned. For the first piece, I tried to create a somewhat abstract silhouette of a woman wearing a wig. When on tour, Khruangbin band members originally wore black wigs on stage as to not be recognized in the real world. Later the wigs became part of their artistic identity so, I wanted to include a wig in one of my album covers as an easter egg. After creating the album cover, something seemed to be missing. I took a step back for a while and moved on to the other four pieces.
Later, I created a piece with pink-tinted clouds in the background, an elevated box in the foreground, and text stating the band and album name in the box. All of these elements worked well together, but the cover just felt boring. This piece I also left to the side to move on to other works. After a while, I came back to reassess my two rejects, and came to the conclusion they would actually be more cohesive when combined. The lesson I learned from this is it is good to move on when something does not seem to be visually working, but it can be beneficial to revisit “failed” works with fresh eyes.