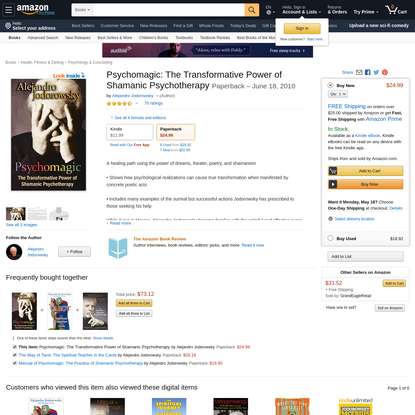 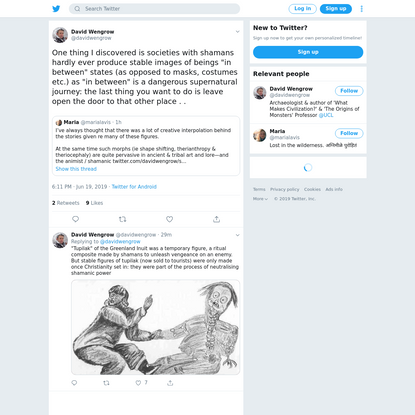 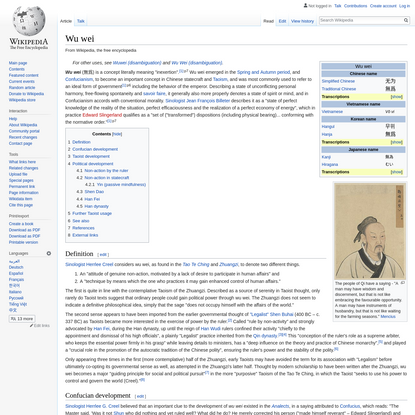 How the Idea of a ‘Normal’ Person Got Invented

The notion that there is a “normal” height or a “normal” salary is a relatively new one, and it's had a profound effect on how people think about each other and themselves.

Quetelet felt that his best chance for a similar achievement was in astronomy, the leading scientific discipline of his time.

Might it be possible to develop a science for managing society? He had spent his life learning how to identify hidden patterns in the heavens. Couldn’t he use the same science to find hidden patterns in the apparent chaos of social behavior? Quetelet set himself a new goal. He would apply the methods of astronomy to the study of people. He would become the Isaac Newton of social physics.

When Quetelet ventured to establish a social science, his most pivotal decision was borrowing astronomy’s method of averages and applying it to people. His decision would lead to a revolution in the way society thought of the individual.

Quetelet applied the same thinking to his interpretation of human averages: He declared that the individual person was synonymous with error, while the average person represented the true human being.

Quetelet followed the same line of reasoning with regard to humanity as a whole, claiming that every one of us is a flawed copy of some kind of cosmic template for human beings. Quetelet dubbed this template the “Average Man.” Today, of course, someone described as “average” is implied to be inferior or lacking. But for Quetelet, the Average Man was perfection itself, an ideal that Nature aspired to, free from error. He declared that the greatest men in history were closest to the Average Man of their place and time.

Though today an average person isn’t thought to embody perfection, it is presumed that an average person is a prototypical representative of a group—a type. There is a powerful tendency in the human mind to imagine that all members of a group—such as “lawyers,” “the homeless,” or “Mexicans”—act according to a set of shared characteristics, and Quetelet’s research endowed this impulse with a scientific justification that quickly became a cornerstone of the social sciences

Today, the idea of averages is taken for granted. They form part of the hum of daily media. As I write this, the day’s New York Times reports the average amount of student debt, the average number of viewers of prime-time television, and the average salary of physicians.

Quetelet’s invention of the Average Man marked the moment when the average became normal, the individual became error, and stereotypes were validated with the imprint of science. These assumptions would eventually prompt generations of parents to worry if their child did not develop according to the average milestones, and cause almost everyone to feel anxiety when their health, social life, or career deviated too far from the average.

How the Idea of a ‘Normal’ Person Got I… 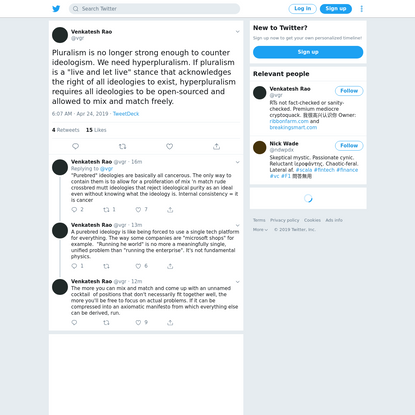 Though he felt drawn to Buddhism, Cioran did not want to subscribe to its ontology. He not only loathed the reality of the world, but also intended to take advantage of it; he therefore had to accept the reality of reality, even if it was only sophistically. He neither wanted to save himself nor to let anyone else save him. His entire thought is a complaint about the imposition of requiring salvation.

“In network theory, a node’s relationship to other networks is more important than its own uniqueness. Similarly, today we situate ourselves less as individuals and more as the product of multiple networks composed of both humans and things.”