to become visible after being concealed, to appear, to exhibit properties or behaviors which emerge only when the parts interact in a wider whole. 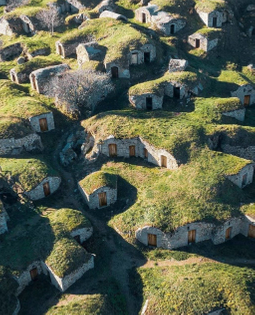 i wish earth was more like a library. ppl speaking in soft voices on the streets everything shared and borrowed. 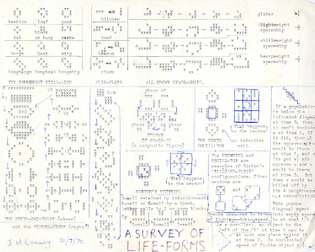 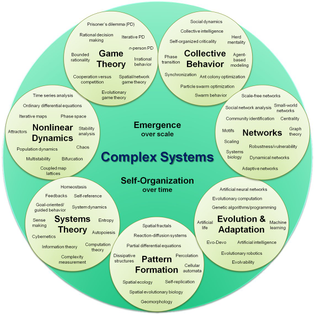 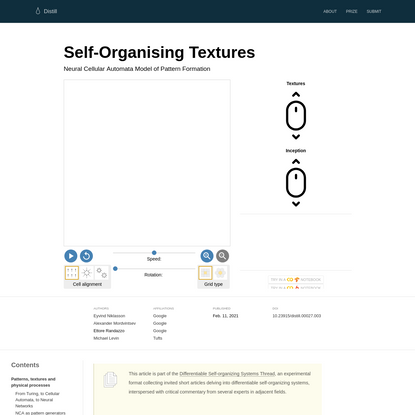 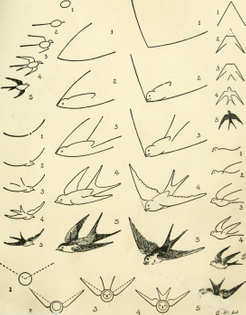 “You have to cultivate relationships with people who can see more than you and who can see differently than you, so that together your co-imagination becomes something that actually works for everyone.”

“Really, we should think of ideas as connections,in our brains and among people. Ideas aren’t self‒contained things; they’re more like ecologies and networks. They travel in clusters…That’s the way breakthrough ideas happen. They don’t come from contemplative geniuses sitting alone in their studies, trying to think new thoughts.” 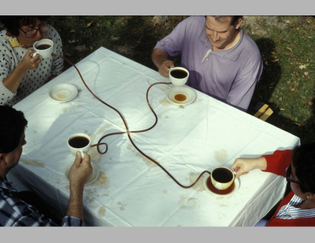