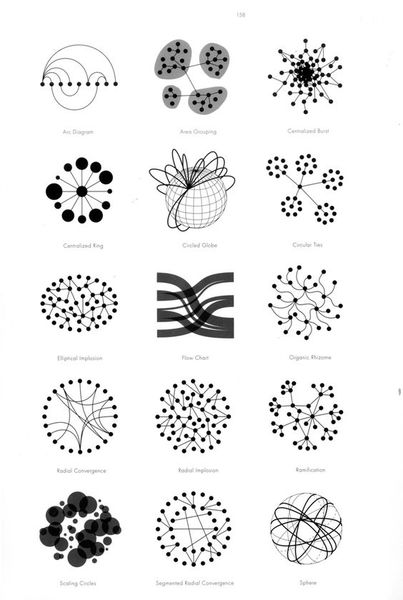 Work swiftly towards a system in which every vote counts and corporate money is removed from political campaigns.

Develop a more localized and ecologically-based agricultural system to reduce reliance on fossil fuels, absorb shocks in the global supply – and produce healthier and more affordable food for everyone.

We need to grow the maximum amount of food, as cheaply as possible, with minimum emissions. 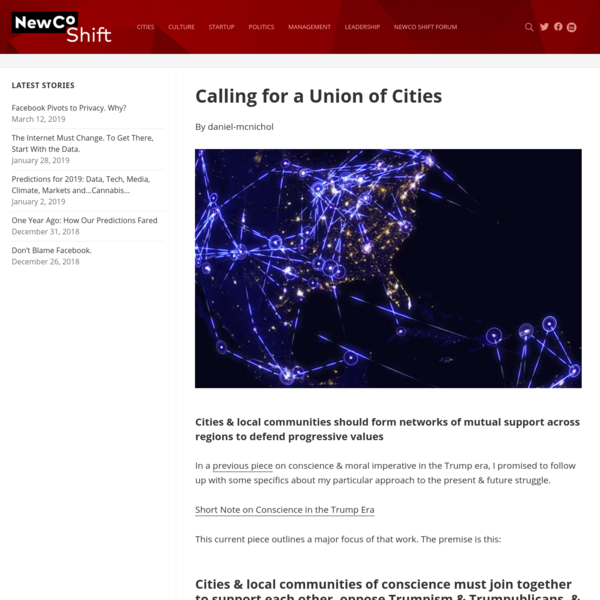 Newco Shift | Calling for a Union of Ci…

“Be curious, not judgmental.” - Walt Whitman

"Never was so much destroyed by so few for so little.
Never did so much need saving by so many so fast."

"We cannot achieve what we cannot imagine." Ellise Boulding

A Guidebook of AlternAtive nows - Edite… 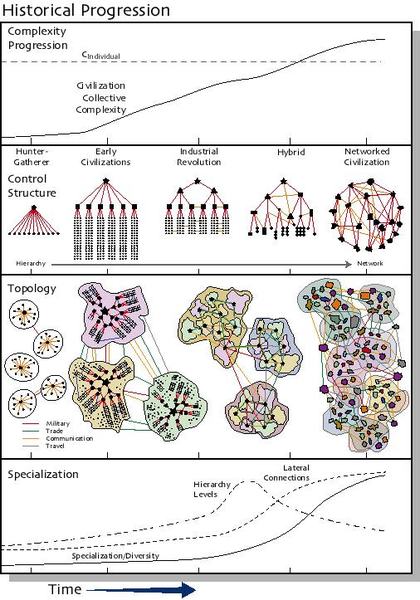 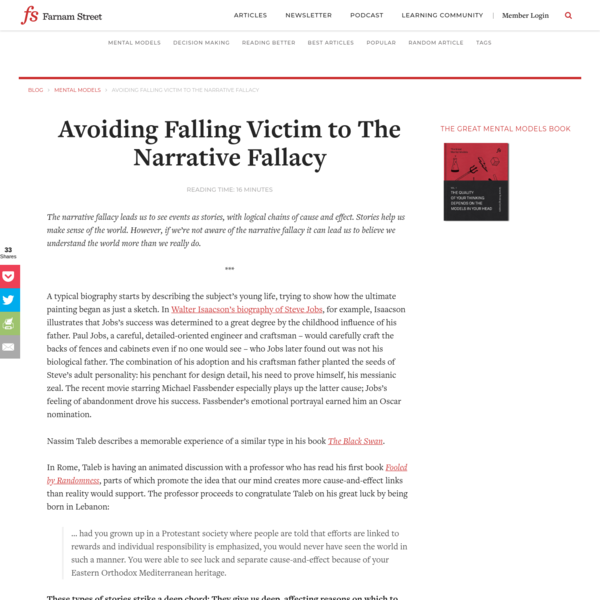