Sign up or Log in
Are.na
Lui White
Many Identity
Info
—
1 Follower
This channel appears in
MANY IDENTITY, and Many Identity 2
View
Grid
Table

The Swift River is a 25.6 miles (41.2 km)[1] river in the White Mountains of New Hampshire in the United States. It is a tributary of the Saco River, which flows to the Atlantic Ocean in Maine.
The Swift River rises in the township of Livermore, New Hampshire, on the eastern side of Kancamagus Pass, and flows east into a broad valley, surrounded by mountains, known as the Albany Intervale. Leaving the intervale, the river enters a narrow gorge, passing over two sets of small waterfalls, and continues east through the town of Albany to the Saco River at Conway.
The river is paralleled for its entire length by New Hampshire Route 112, the scenic Kancamagus Highway.

A tributary[1] or affluent[2] is a stream or river that flows into a larger stream or main stem (or parent) river or a lake.[3] A tributary does not flow directly into a sea or ocean

New Hampshire Route 112 (abbreviated NH 112) is a 56.39-mile-long (90.75 km) east–west state highway in northern New Hampshire. The highway winds across the state, connecting Bath to Conway through the heart of the scenic and mountainous White Mountain National Forest.
The eastern portion of NH 112 is known as the Kancamagus Highway, running 32 miles (51 km) through the White Mountains from Lincoln to Conway.[2] 26.5 miles (42.6 km) of the highway have been designated a National Scenic Byway by the United States Department of Transportation under the name "Kancamagus Scenic Byway". The highway is known for its views of autumn foliage and is a popular drive in September and October for leaf peeping tourism.
The Kancamagus Highway stays open all winter, although it occasionally closes for short periods while crews clear heavy snows. Its only major intersection, Bear Notch Road, which connects with the town of Bartlett, is closed all winter.[3]
Much of the western portion of NH 112 is also in the White Mountain National Forest, passing through Kinsman Notch with the Lost River tourist attraction. The section between NH 116 and North Woodstock is called Lost River Road.[4]

The Kancamagus Highway opened in August 1959, after two dead-end stretches of road were linked,[5] creating a connection between US 3 in Lincoln and NH 16 in Conway. Locally known as "The Kanc", the road was paved in 1964,[6] and in the winter of 1966–67 it was plowed for the first time.[7]
The highway is named after Kancamagus (pronounced "cain-kah-MAW-gus",[8] "Fearless One"[9]), third and final sagamore of the Penacook Confederacy of Native American tribes. Nephew of Wonalancet and grandson of Passaconaway,[10] Kancamagus ruled what is now southern New Hampshire. After English settlers arrested a number of Pennacook tribe members, he was forced to make the decision in 1691 to move north into upper New Hampshire and what is now Quebec, Canada. 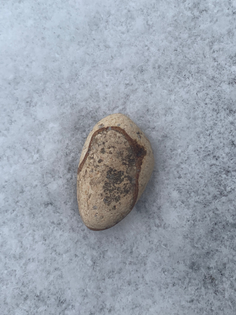 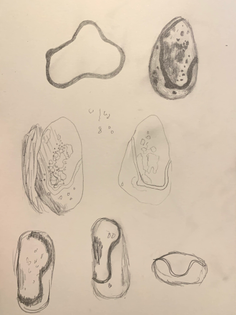 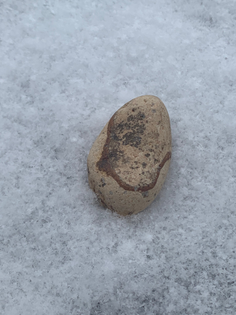 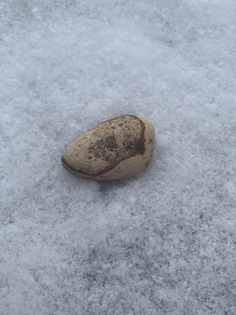 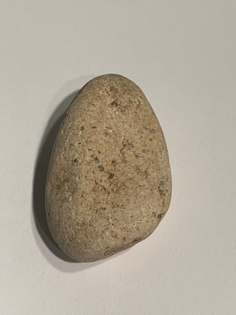 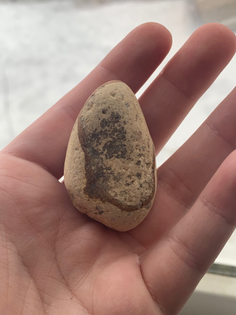 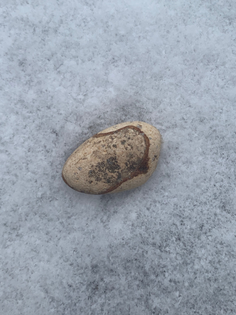 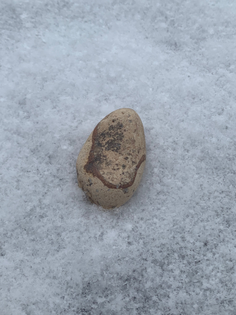