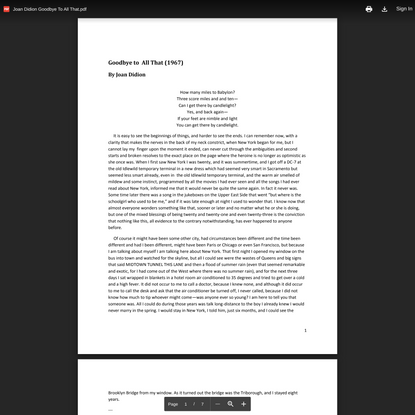 Joan Didion Goodbye To All That.pdf 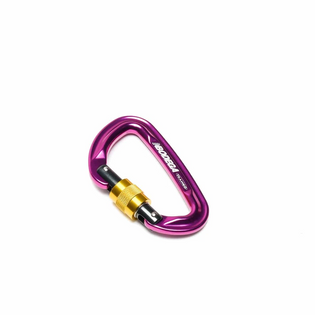 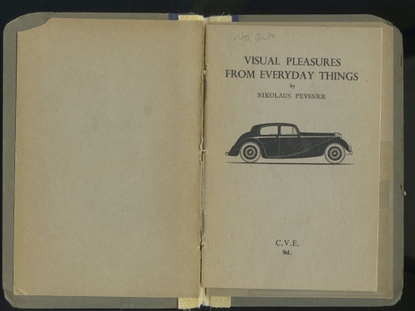 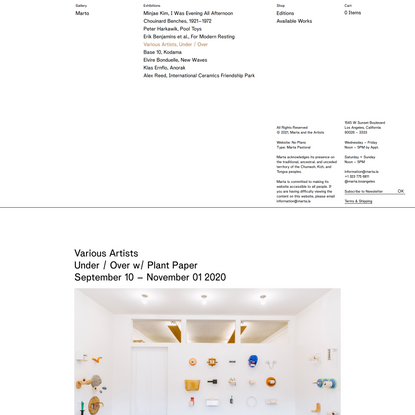 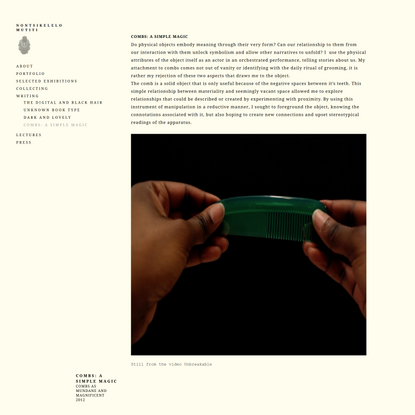 The spirit of the early 1970s was one of collaboration where each person’s contribution was honored and the work done was not strictly circumscribed by media specificity. For example, Sheila taught a class with Craig Hodgets where two-dimensions and three-dimensions of form were created by each student. Another was an interdisciplinary class taught with Jivan Tabibian, a political scientist and Ben Lifson, a photographer. This multi-disciplinary class included an aspect of what has become known as “the object project,”8 and the beginning of her faith in the meaning of every choice in physical and visual form making. “The object project” asked each participant to bring in an object. As students went around the room and each person described the physical aspects to the object chosen, Sheila was astonished to see how much information was inadvertently being revealed about the person as the student described their chosen object. New to teaching, Sheila was unsure how best to deal with what was embedded in the physical form of the objects, which was much more than she had ever anticipated. She knew that each of us is intimately connected to the things that we choose, but it took a fair amount of time for her to recognize that she could use this intuitive attraction to objects, events, and situations to develop the intimate connection to the physical qualities of the work that students produce. 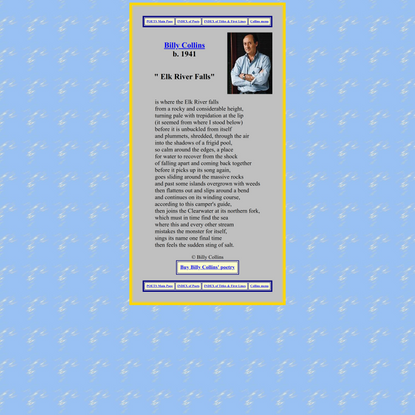 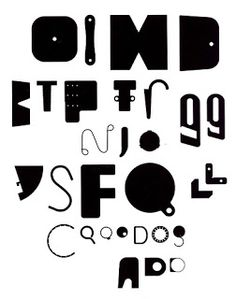 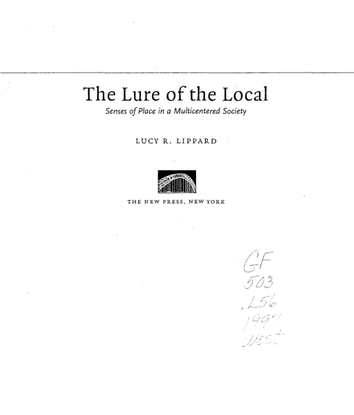