This is a collection in progress comprised of brain pathologies and their counterparts in the technosphere, and, on a formal level, the adaptability of form (plasticity, elasticity, etc.)

In fact, it is no longer possible to distinguish rigorously on an ideological level between those suffering a neurodegenerative disorder and those with major social handicaps. As we have observed, any vision of the brain is necessarily political. It is not the identity of cerebral organization and socioeconomic organization that poses a problem, but rather the unconsciousness of this identity

This redefnition of an ill person as cut off from his possible actions on the cognitive level as well as on the emotional and purposive level corresponds to the biologization or ‘‘rebiologization’’ of disturbance mentioned above. From such a perspective, therapy consists frst and foremost in analyzing the mechanisms blocking transmission of information in the neuronal systems. Antidepressants, in their great diversity, all seek to stimulate neurochemical transmission, with the avowed goal of ‘‘restoring and protecting the plastic capacities of the brain.’’44 But plasticity ought not to be confused, as we will see, with the mere capacity to act.
It is therefore not a question of pitting the nobility of ‘‘classical’’ psychoanalysis against the baseness of seeing how a certain conception of fexibility—paradoxically driven by the scientifc analysis of neuronal plasticity—models suffering and allows the identifcation of psychical illness and social illness.

Cerebral space is constituted by cuts, by voids, by gaps, and this prevents our taking it to be an integrative totality. 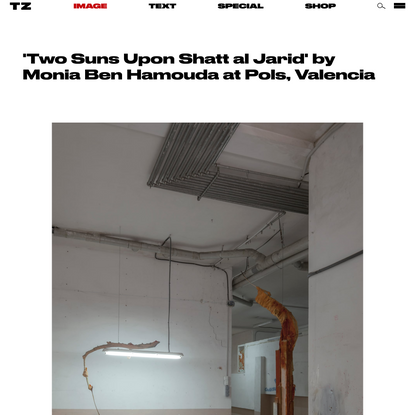 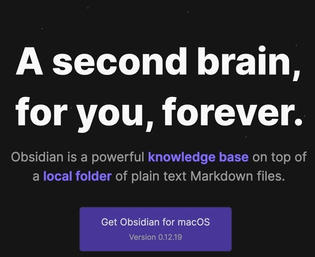 slight catastrophes As Constantin von Monakow put it in a book on brain localizations, the disruption of part of the brain led to a more general “shock” of the system (what he called diaschisis).“Any injury suffered by the brain substance will lead (just as lesions in any other organ) to a struggle [Kampf] for the preservation of the disrupted nervous function, and the central nervous system is always (though not always to the same degree) prepared for such a struggle.
…
Using neurological concepts such as diaschisis, taken from von Monakow’s work, as well as German holistic philosophy, especially Gestalt theory, Goldstein defned the organism less as a fxed organization or structure and more as a dynamic confguration constantly struggling to maintain coherent unity when challenged by the everchanging conditions of life.

Plasticity,” wrote James, “means the possession of a structure weak enough to yield to an inﬂuence, but strong enough not to yield all at once

It is true that the long history of automated thinking technologies shows that the idea of a “soft and pliant” system was overshadowed by the hard mechanisms of the industrial age. From the semi-automatic calculators of Pascal and Leibniz to Charles Babbage’s Difference Engine (the frst example of a truly automatic form of artifcial thought) and the unfnished general computer he called the Analytic Engine, and then on to the “logic pianos” of the late nineteenth century (built by, for example, William Jevons and Allan Marquand), models of human reasoning were concretely instantiated by machines with precise and predictable operations

It is hardly surprising, then, that these early examples of artifcially mechanized reasoning would greatly inﬂuence the conceptualization of human cognition

The question of autonomy in this framework of automaticity is drained of all potential meaning. And so, once plasticity has been fully integrated into the computational and neurophysiological models of the brain, resistance to the total automatization of human thinking cannot simply rely on romanticized concepts of selfhood or philosophical critiques of materialism

The contemporary brain is largely a digital brain. Not only do we study the brain through virtual technologies that rely on digital visualizations, but the brain’s very activity is often modeled by a digital simulation. And the brain is, in many different ways, still understood to be a digital machine; it is a kind of neural computer.