What kind of communism could there be where I could just allow some people to do some shit for me, at the level of scale, and at the same time those people would also at other moments allow me to be doing that kind of thing? So, in what ways are we practicing, when we’re for a dispossession of ourselves and allowing ourselves to be possessed in certain other ways, allowing ourselves to consent not to be one, at a moment that also lets people act on us and through us, and doesn’t constantly require us re-constituting ourselves, which I think is implied?

From: The undercommons – Fred Molten St…
3 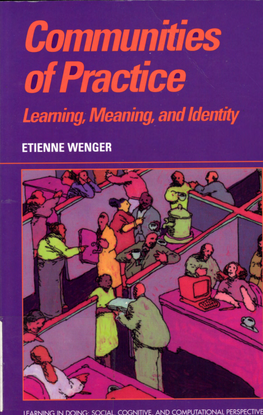 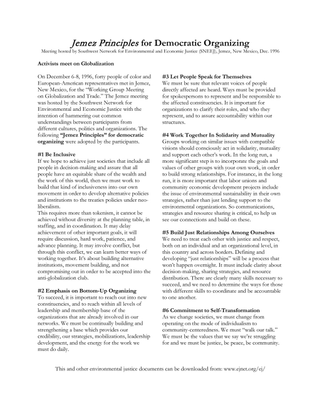 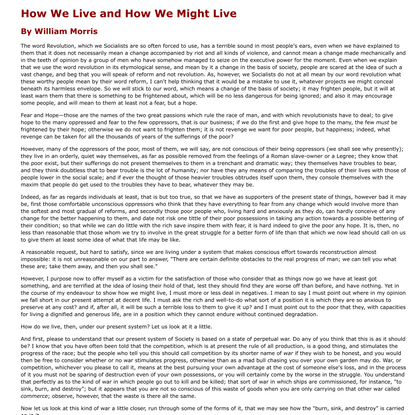