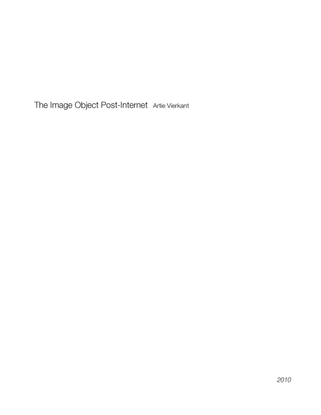 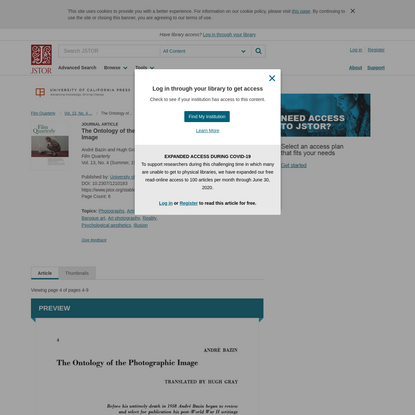 The Ontology of the Photographic Image 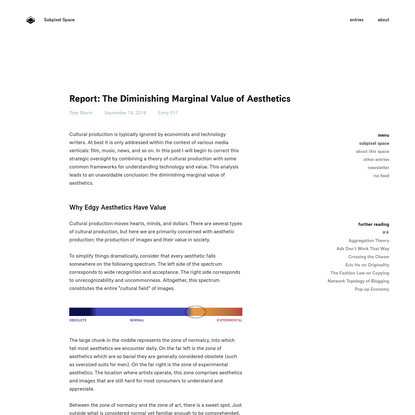 It's tempting to proclaim a binary tradeoff between long-tail variety and viral sameness, but something more complex has actually happened: Information combines and then splinters apart with ultrarapid promiscuity, undermining the ability to believe in a standard or canonical version of anything despite spreading a feeling that global variation has narrowed. The best example of this phenomenon is of course memes like Distracted Boyfriend, which now mutate and evolve with such unimaginable speed that everyone knows the meme's form even though few actually encounter the same instance. In the pre-literate past, this also happened, but more slowly: Oral narratives and music were widely copied and never quite the same. The idea of an official recorded version of a song is a bizarre 20th-century notion that we might soon leave behind (a notion that the Grateful Dead bypassed altogether thanks to their fans' bootleg culture, which prizes live recordings at least as much as the studio tracks). 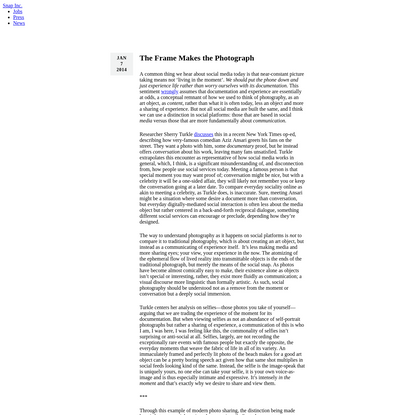 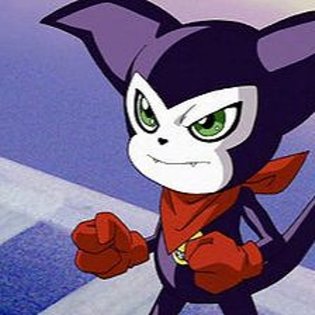 GIVE TRANCE A CHANCE by Sharlatan 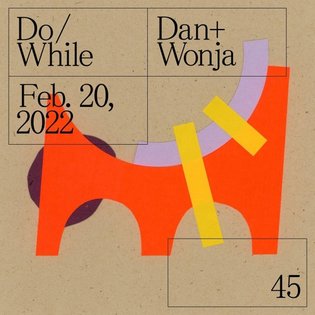 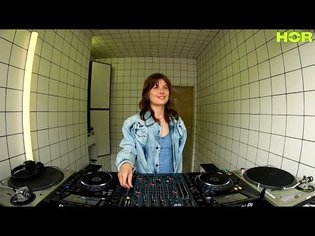 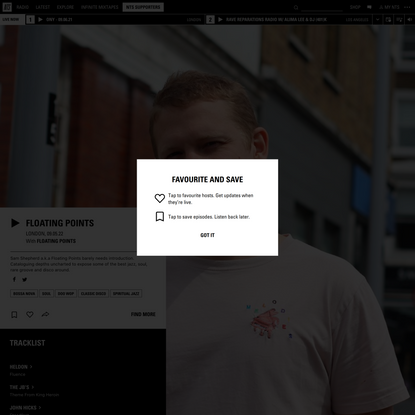 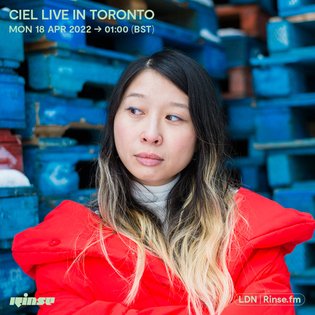 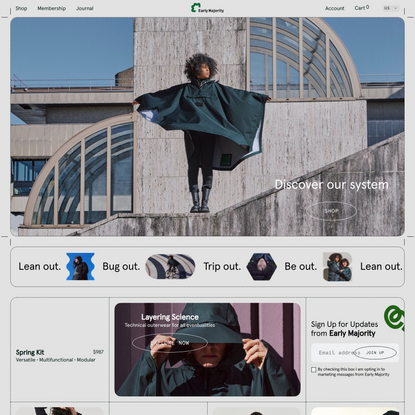 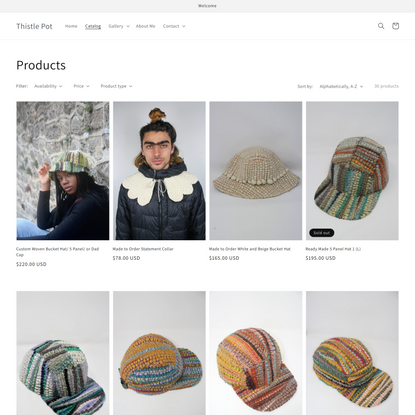