“I came across this book in a village on the plain, and I traded a few rupees and a Bible for it. The man who owned it didn’t know how to read. I suspect he saw the Book of Books as an amulet. He was of the lowest caste; people could not so much as step on his shadow without being defiled. He told me his book was called the Book of Sand because neither sand nor this book has a beginning or an end.”

He suggested I try to find the first page.

I took the cover in my left hand and opened the book, my thumb and forefinger almost touching. It was impossible: several pages always lay between the cover and my hand. It was as though they grew from the very book.

I failed there as well.

Hyperstition, a term coined by the Ccru (Cybernetic Culture Research Unit) is a useful tactical intervention within a cybernetic, capitalist system that suppresses contingency and futurity in the name of pursuing more efficiently predatory maneuvers. According to philosophical heresiarch Nick Land, “hyperstitions by their very existence as ideas function causally to bring about their own reality…transmuting fictions into truths.”

Unlike most brewers, Mikkel doesn’t own a brewery.

Mikkel draws up detailed instructions for these fabricators to follow — specifying malt quantity to the milligram, mash schedule to the minute, bitterness to the I.B.U. — and the first time he tastes his own beer is usually when the brewer sends him a shipment and an invoice. “I don’t enjoy making beer,” he says. “I like making recipes and hanging out.”

This way of working is known as “phantom brewing” or “gypsy brewing,” and Mikkel is one of its best-known practitioners. 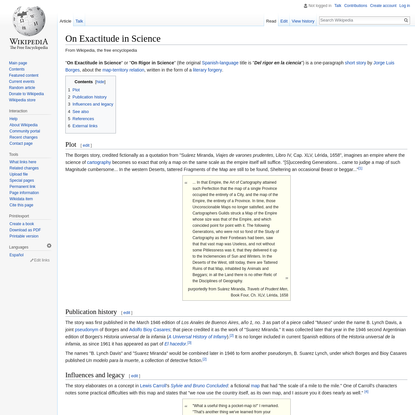 On Exactitude in Science - Wikipedia 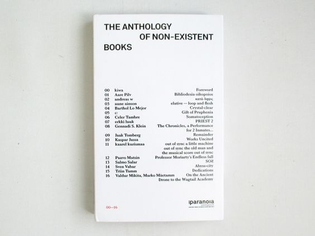 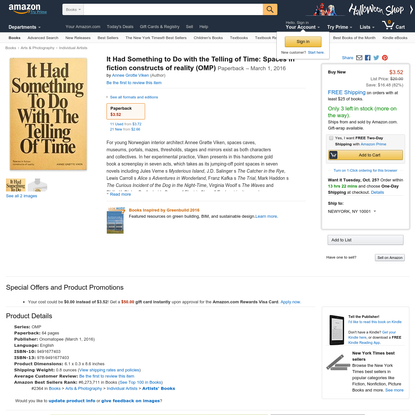 It Had Something to Do with the Telling…

“The idea that came to Borges was to pretend that the book he wanted to write had already been written by someone else, some unknown hypothetical author—an author in a different language, of a different culture—and that his task was to describe and review this invented book.” —Six Memos 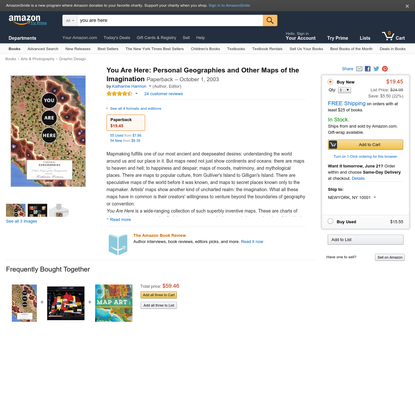