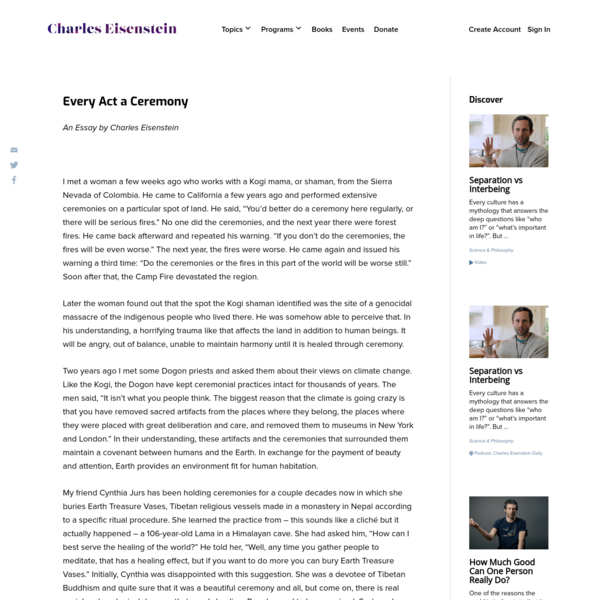 Every Act a Ceremony | Charles Eisenste… 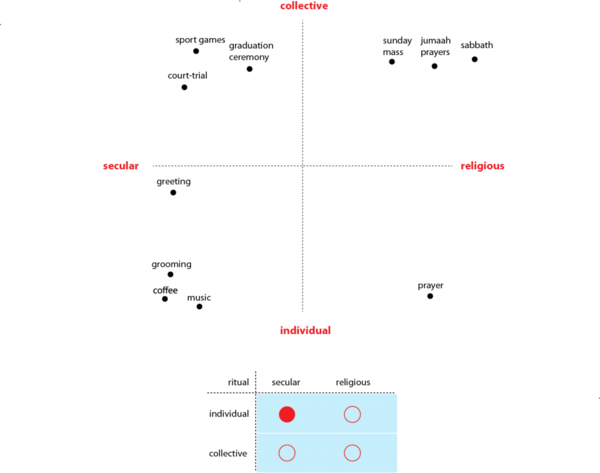 Rituals are actions performed by people that bring higher — and perhaps illogical, magical, and delightful — meaning into their experiences.

Rituals help people to make sense of their life-stages, to construct meaning at personal and societal levels, and to color their rather uneventful ordinary lives. They can take many forms: performed by individuals or by groups, in loud and dramatic scales or small and intimate ones. Rituals often resemble a dramatic staging, with roles, symbols, props, and enactments.

The most salient characteristic of ritual is its function as a frame. It is a deliberate and artificial demarcation. In ritual, a bit of behavior or interaction, an aspect of social life, a moment in time is selected, stopped, remarked upon.

But this framing is a fiction. Artificial, its very artifice is denied and the claim is made that its meanings “are as they seem,” as presented.

This applies to rituals large and small: the encounters and separations in ordinary human transactions are punctuated by ritual gestures or statements, announcing our agreement on what has occurred — we have met, been amiable disposed to one another, parted with regrets, and so forth. Something of note has occurred.

Rituals gestures announce instrumental activities very often. As such they call the subject’s attention to his undertaking. He is acting with awareness. He has taken the activity out of the ordinary flow of habit and routine, and performed the gestured to arouse in himself a particular attitude, demonstrating that his actions mean more than they seem. 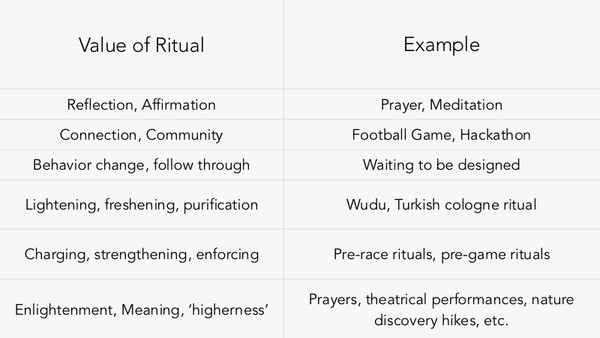 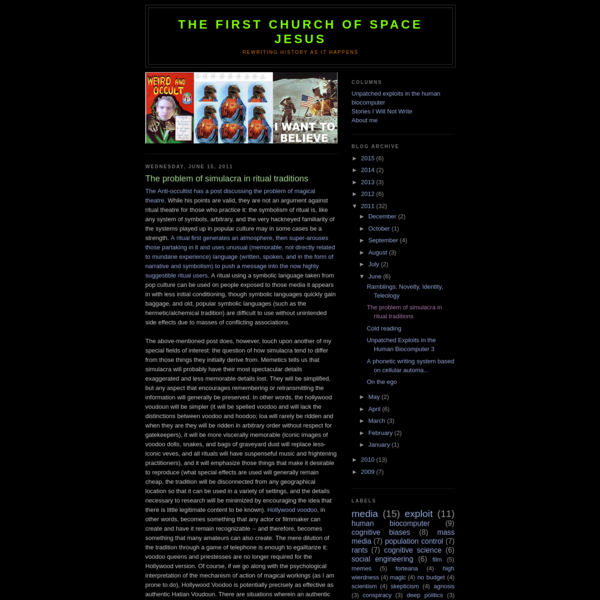 The problem of simulacra in ritual trad… 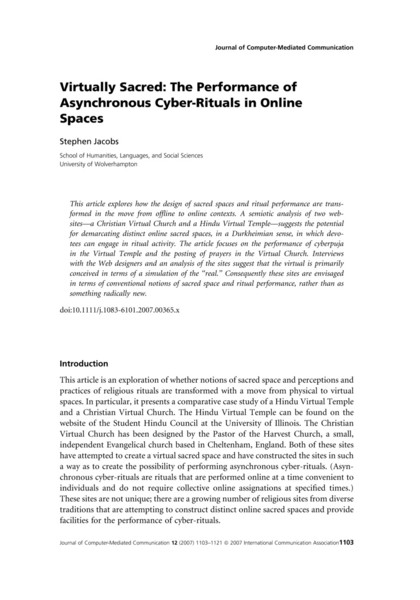 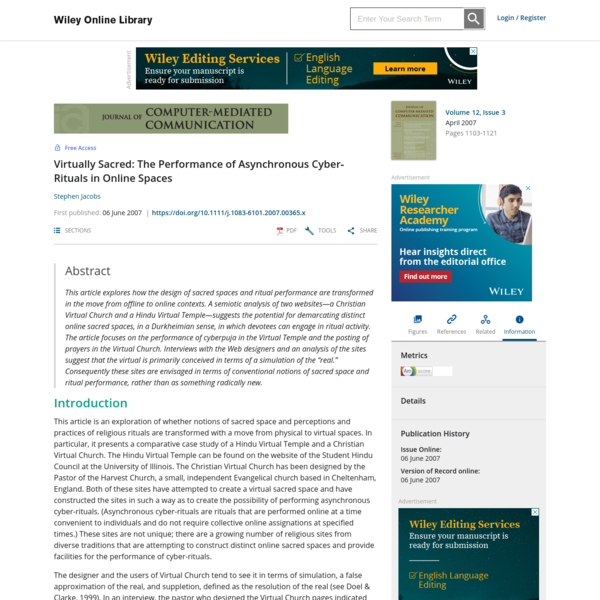 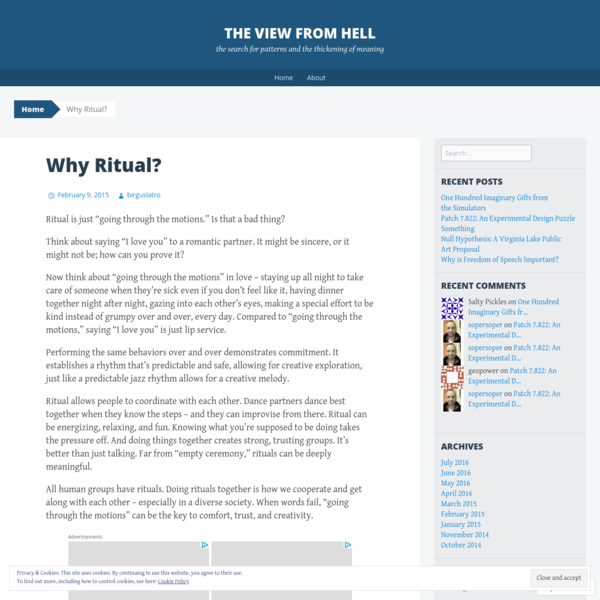 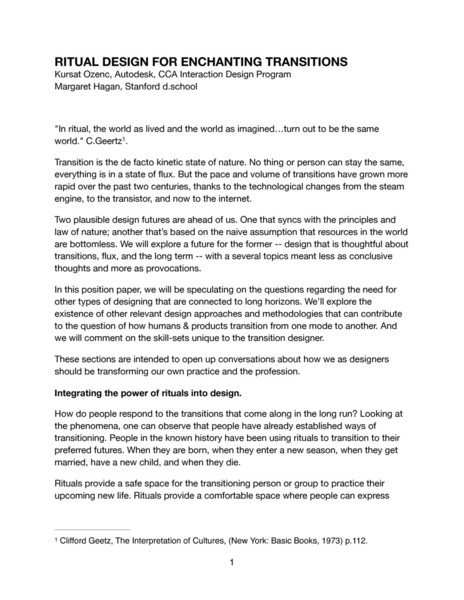