Southern California is a Simulation

3 Followers
This channel appears in
Ambient Geography, and 011: Geology 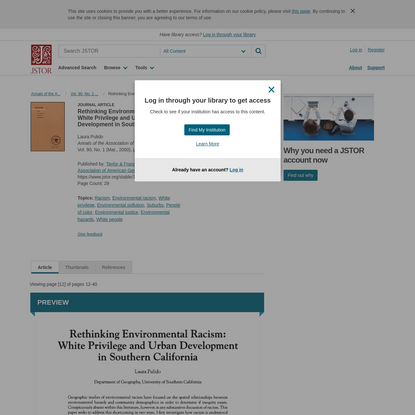 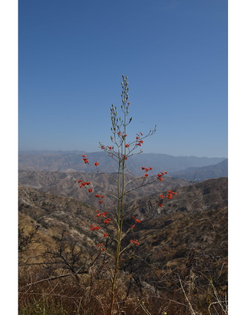 Chandler used the scheme to imagine, Didion wrote, “a new kind of city, which would seem to have no finite limits . . . that would eventually touch the Tehachapi range to the north and the Mexican border to the south, the San Bernardino Mountains to the east and the Pacific to the west. . . .” This Utopian project of the Anglo imagination, “annexing space to the limits imposed by geography,” is nearly the city we have, but it moves at a pace fit neither for pedestrians nor for motorists, neither Arcadian nor Utopian. 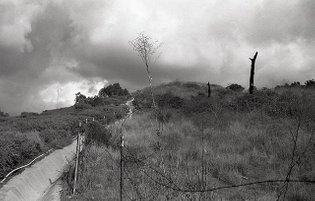 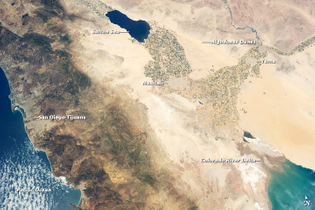 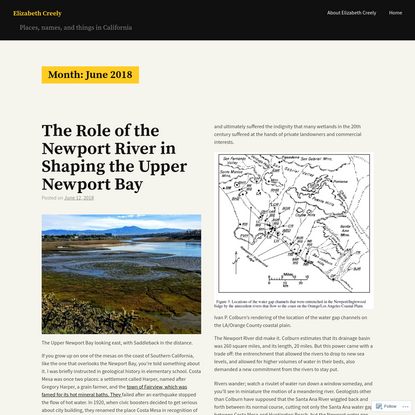 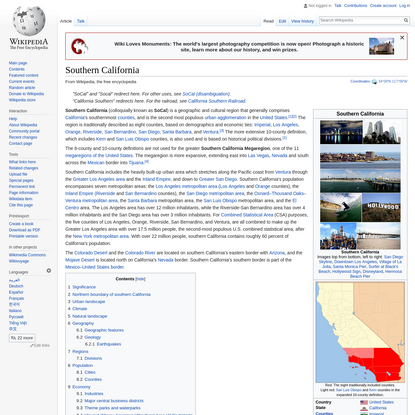