People have a fundamental yearning for great bodies of water. But the very movement of the people toward the water can also destroy the water. 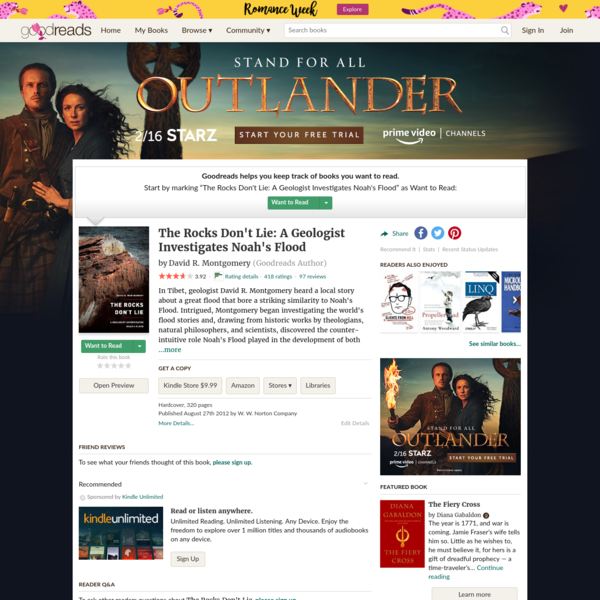 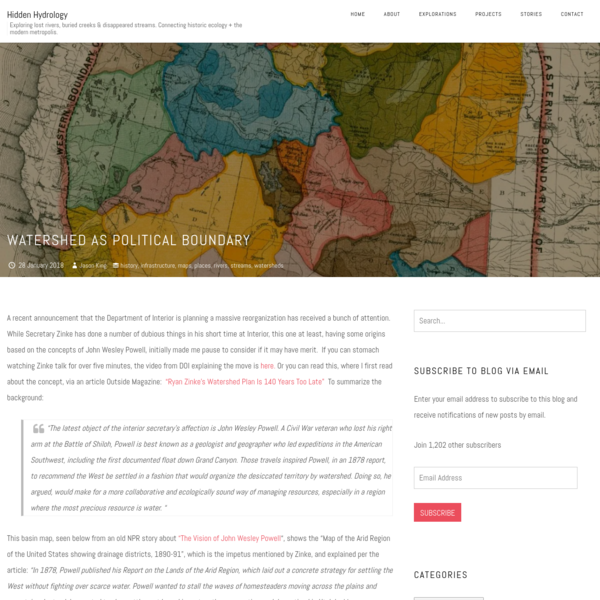 For Lee, immersing herself in a body of water has become “an exercise in getting to know a place,” but also an act of self-care—and there’s a possibility that these two things might actually be one and the same. “Every time I swim in cold water, I feel I’m getting that shock of air in my lungs,” she says. “It feels like I’m actually being in the place that I’m in. There’s a feeling of incredible brightness after a swim. It always cuts through. It sharpens everything.” When Lee speaks about why she started swimming, it is easy to understand how her memoir has resonated with such a large number of readers and reviewers. The solace that can be found in Turning is one that many people today seek in their personal quests for meaning and connection. 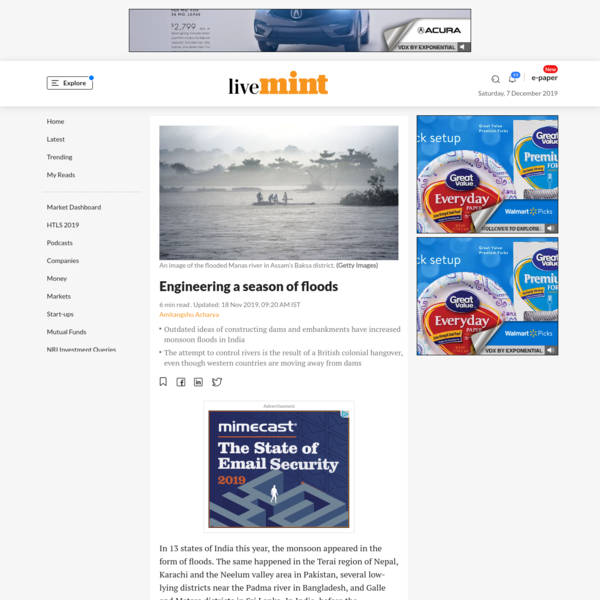 Engineering a season of floods 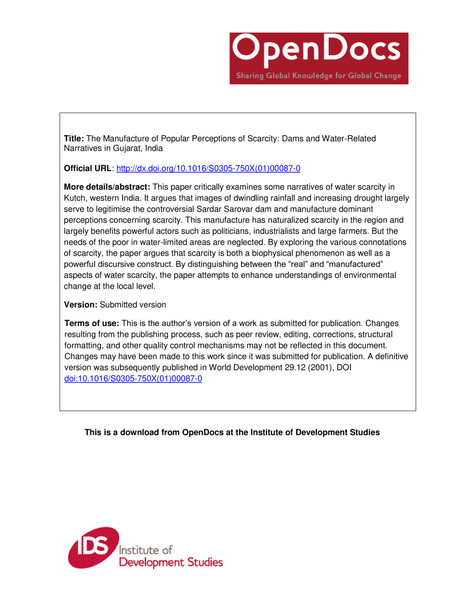 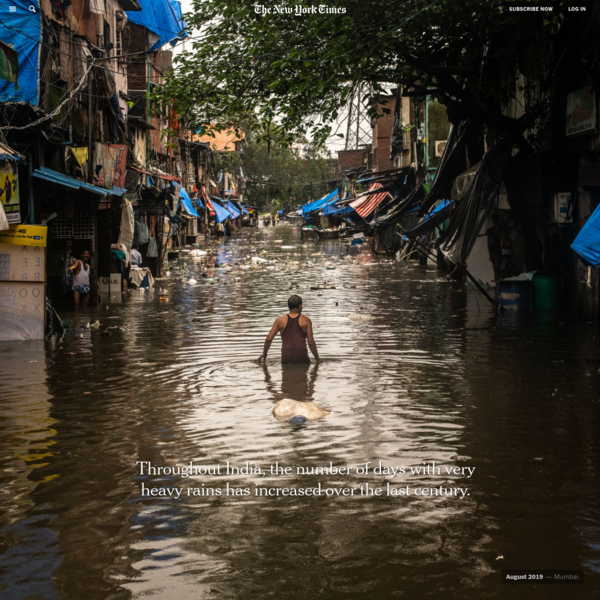 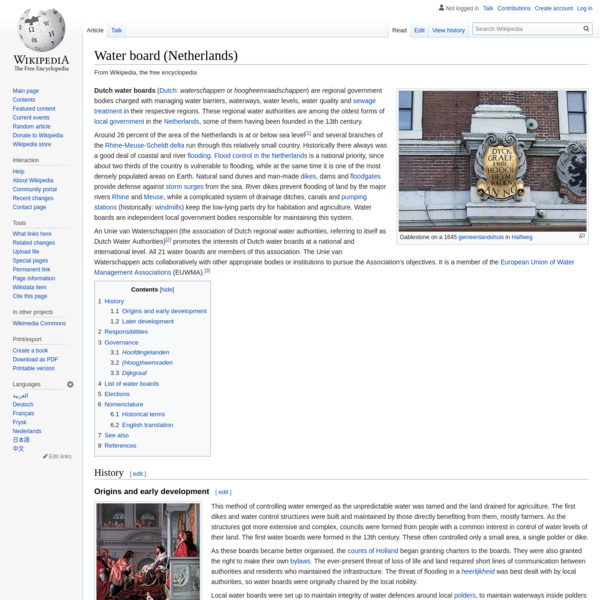 LIBRARY OF WATER.....Where there was once a library of books, there is now a series of collections gathered by Horn and her collaborators in Iceland. These include Water, Selected, a constellation of identical floor-to-ceiling glass columns containing samples originally gathered as blocks of ice from twenty-four glaciers across the country. And Weather Reports You, a series of weather reports from people living in Stykkishólmur and the Snaefelsness peninsula. The latter collection was published as a book in 2007 to mark the opening of the project with a companion volume currently in preparation in Japan to be published in 2017.

The Library of Water was conceived by Horn to accommodate a range of community uses - meetings, concerts, weddings, chess, yoga etc. It is open to visitors through the summer months and is used by the local community throughout the year. The basement of the building, formerly used to store books, was converted into a place for writers to live and write, and a series of residencies have taken place since 2007.

I’ll need to start with this river, which is not an abstraction. This is the Kentucky River. It heads up almost at the Virginia line. It’s coming down through all those decapitated and suffering mountains, through the forests divided and fragmented, and on down past the cities of central Kentucky, gathering from them what we call “waste.” Here the river comes, with its load of pollutants and wasted soil. I know, because I’ve been here long enough, that the native black willows that used to grow along the shore banks are gone. So are the muskrats. What does this mean? In 2002, I had a boat with a motor for a while, and I could see that there were a few old willows on the bank tops, but no seedlings—no young willows along the edges at all. And so I began to try to find out what’s the matter, and apparently, you can’t find out. I got hold of some articles in reference journals that said, there’s too much glyphosate, or Roundup, in the Midwestern rivers. So I called those scientists. “I see that you’ve determined that there’s too much glyphosate in the Midwestern rivers.” “Oh yes, yes.” “Well, can you tell me what the effect of that is?” “Oh, ha ha,” they said. “A lot of people would like to know.” The problem is, it’s so hard to connect a cause to an effect in a large body of flowing water. It’s very hard to do. We’re talking about “the environment” when we speak of the Kentucky River. We live here, and our stock drinks from the river. “The environment,” as we call it, is intimately with us. We’re in it. It’s in us. But also we are it, and it is us.