mask of the moon as a skull 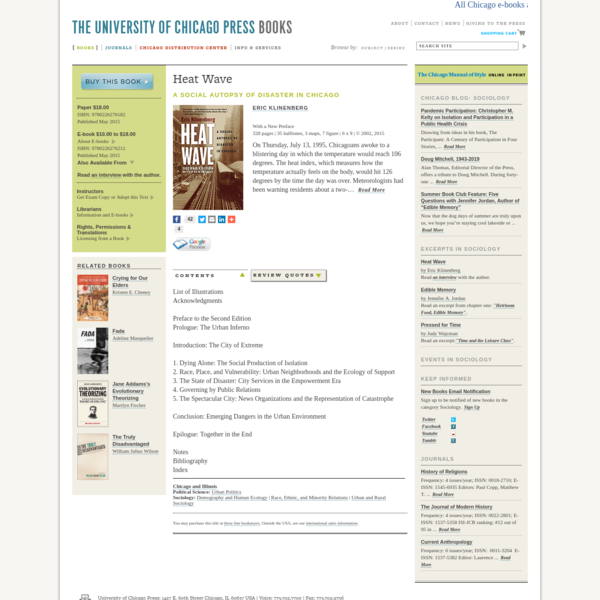 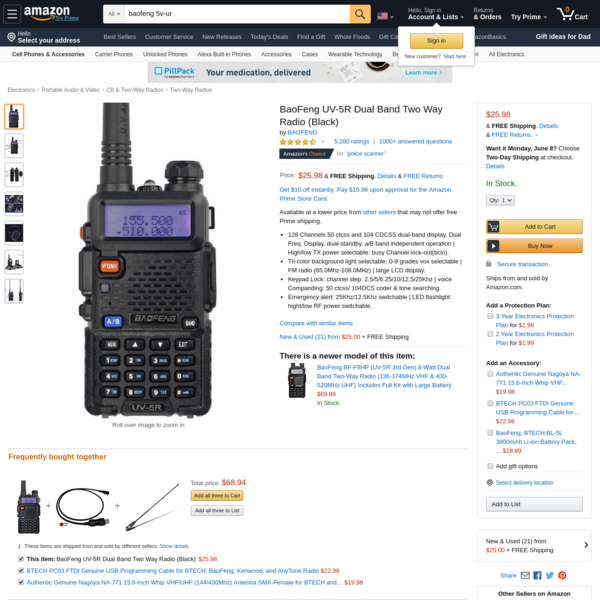 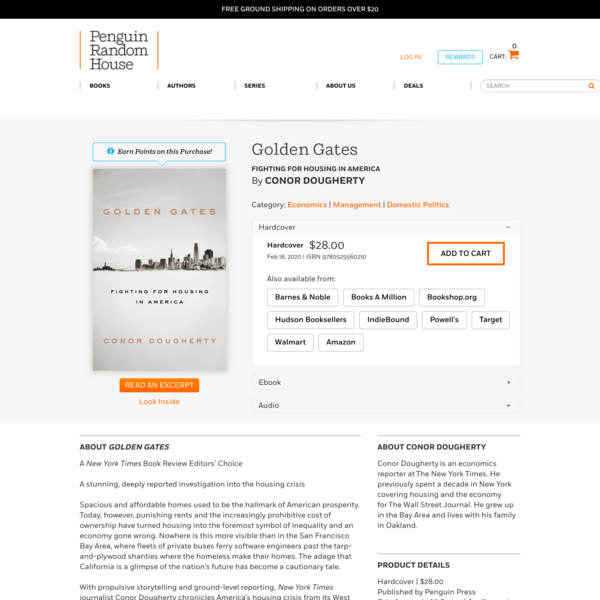 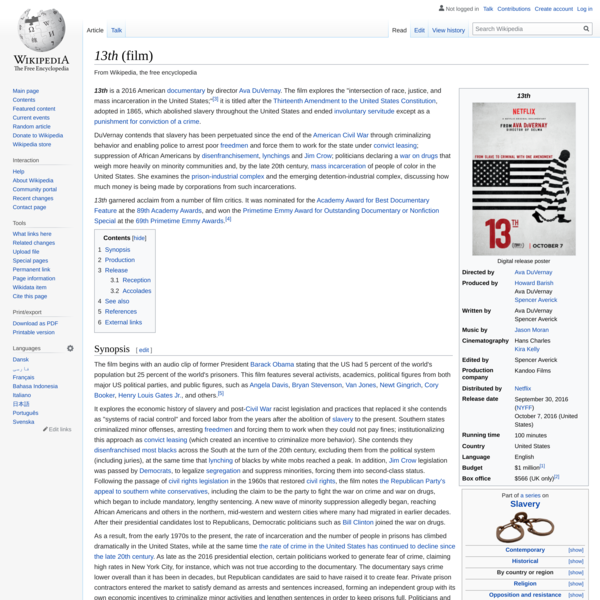 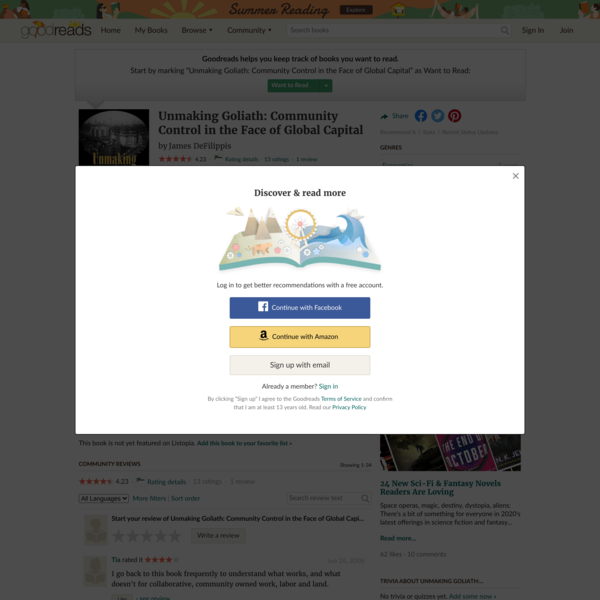 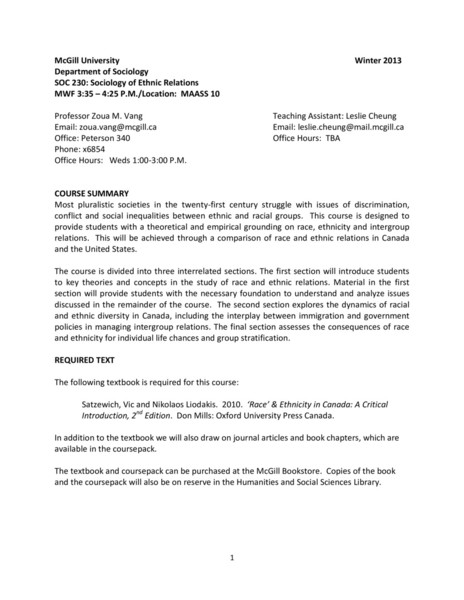 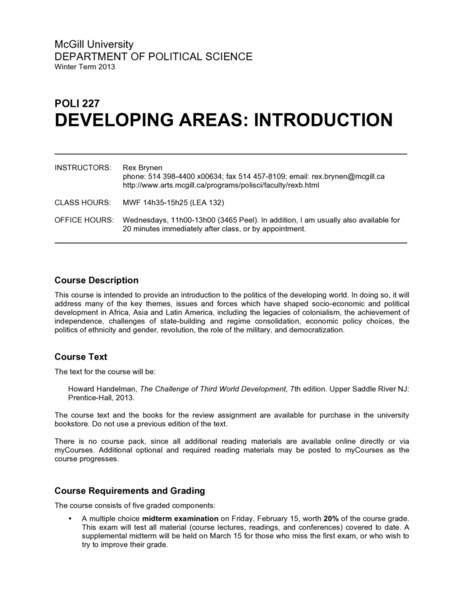 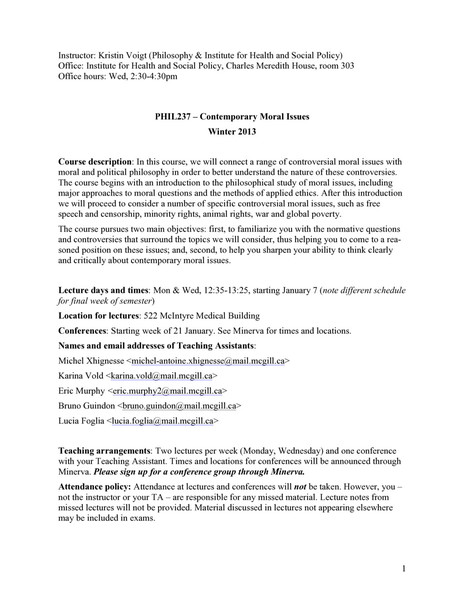 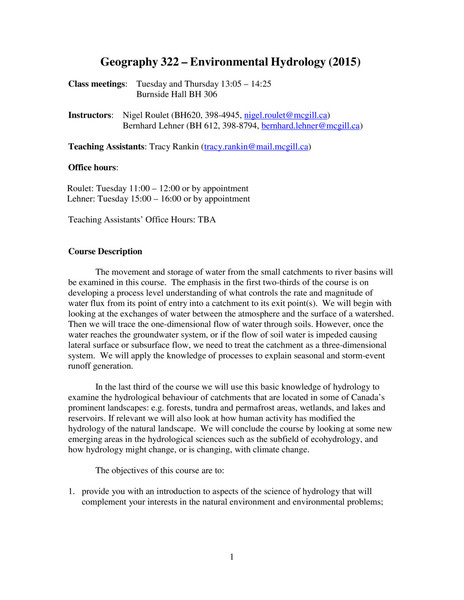 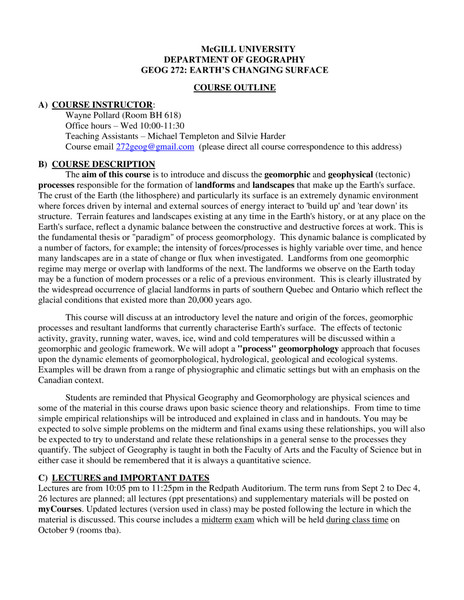 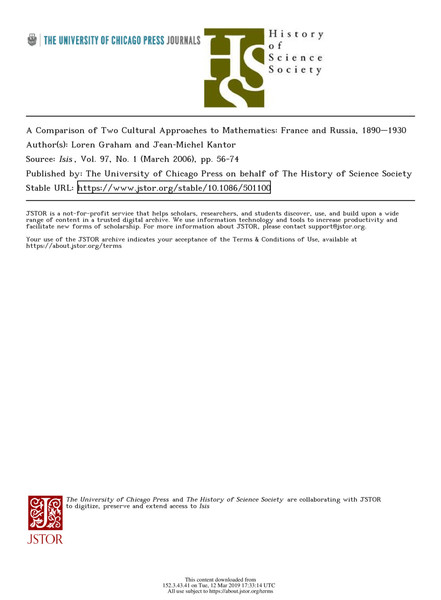 At a meeting between French industrialists and a climatologist a few years ago, Latour was struck when he heard the scientist defend his results not on the basis of the unimpeachable authority of science but by laying out to his audience his manufacturing secrets: “the large number of researchers involved in climate analysis, the complex system for verifying data, the articles and reports, the principle of peer evaluation, the vast network of weather stations, floating weather buoys, satellites and computers that ensure the flow of information.” The climate denialists, by contrast, the scientist said, had none of this institutional architecture. Latour realized he was witnessing the beginnings a seismic rhetorical shift: from scientists appealing to transcendent, capital-T Truth to touting the robust networks through which truth is, and has always been, established 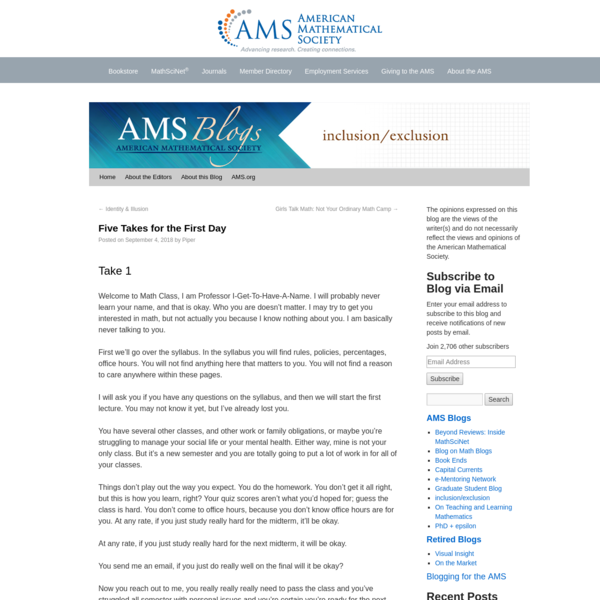 Five Takes for the First Day 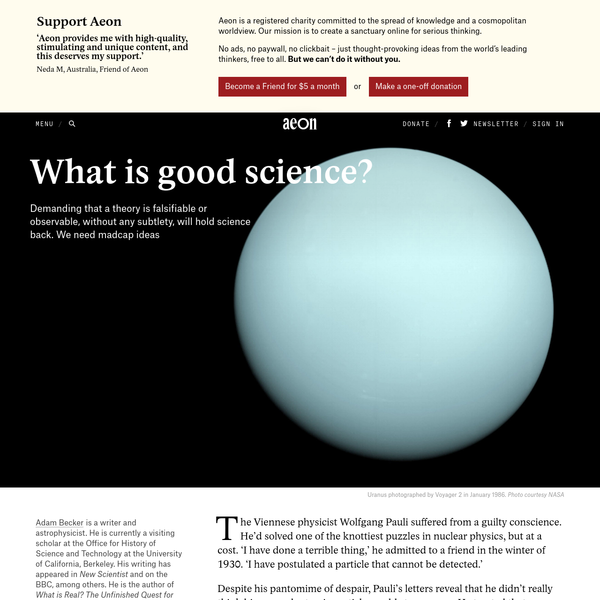 A fetish for falsification and observat… 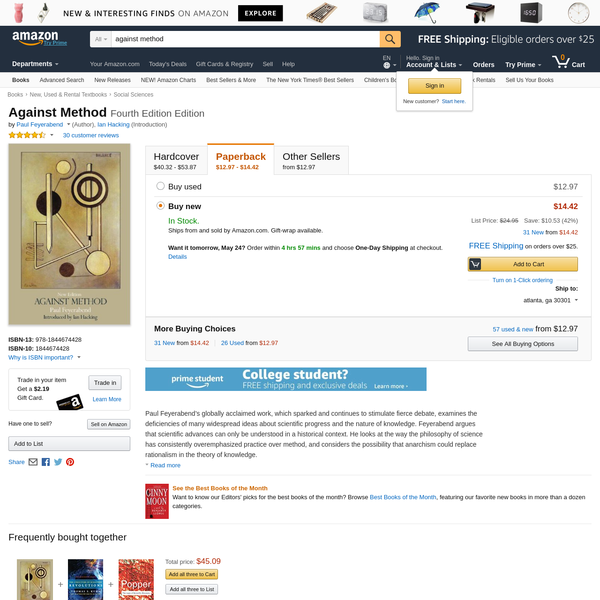