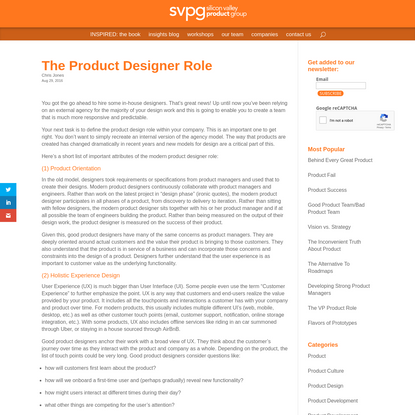 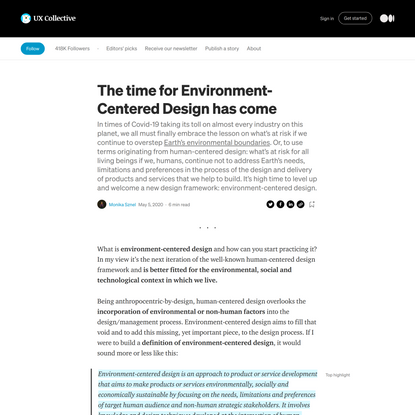 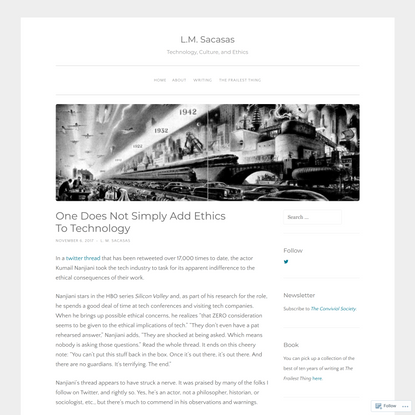 One Does Not Simply Add Ethics To Techn… 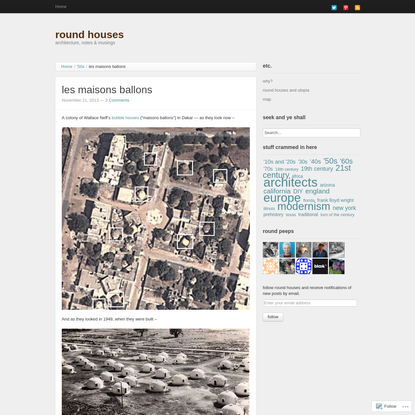 The first sign of a real slippery slope: “Strong affordances”, new powers the technology gives us

Clive: But you think sometimes there really are technological slippery slopes — tech that pushes us in a bad direction really strongly. How can you tell when we’re facing a real slippery slope technology? What makes that technology have such power?

Clive: What do you mean by “affordance?” 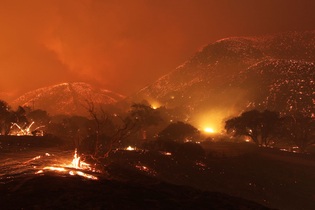 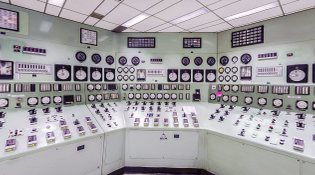 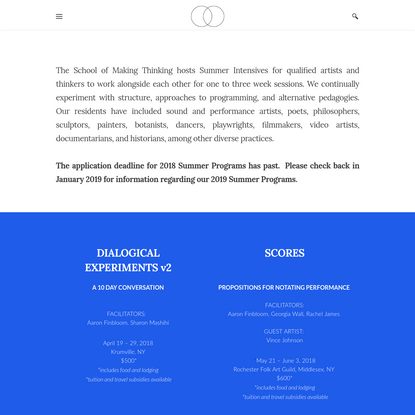 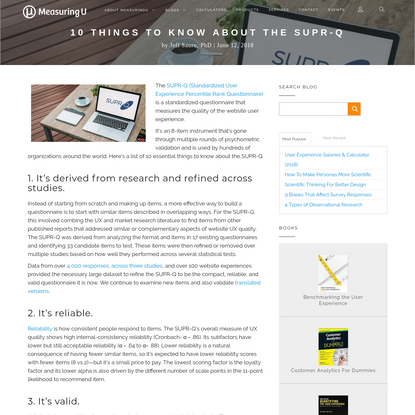 MeasuringU: 10 Things to Know About the… 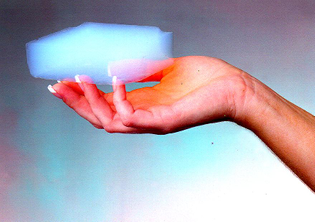 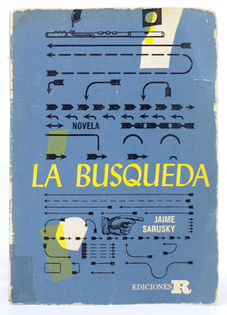