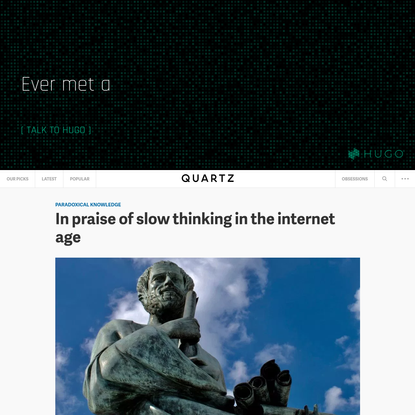 In praise of slow thinking in the inter…
3 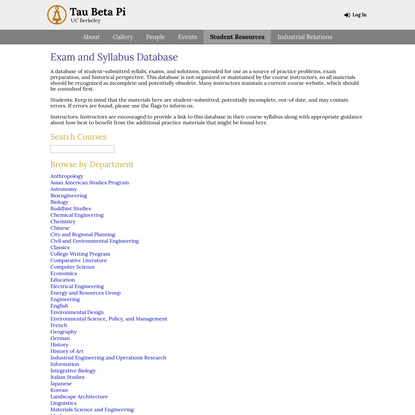 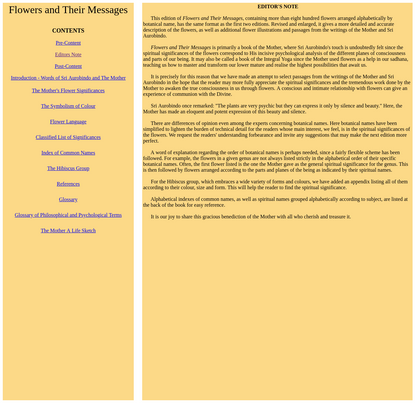 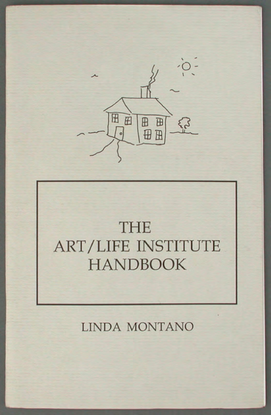 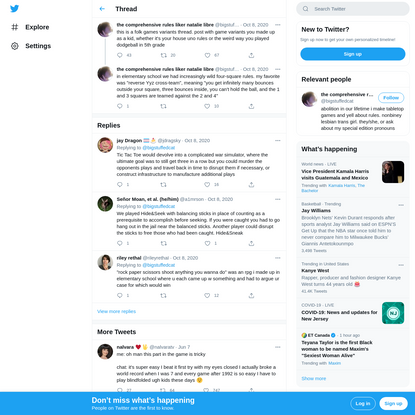 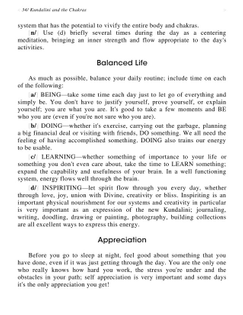