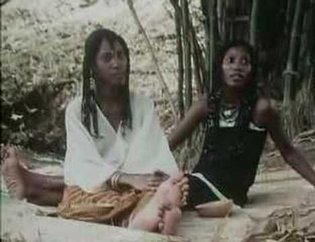 The Lijadu Sisters in rehearsal and con… 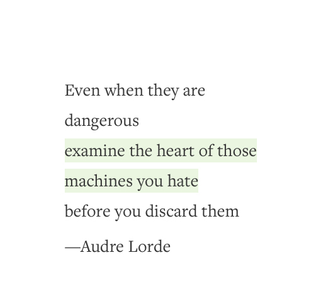 Even when they are dangerous, examine t… 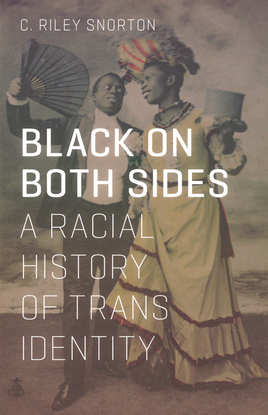 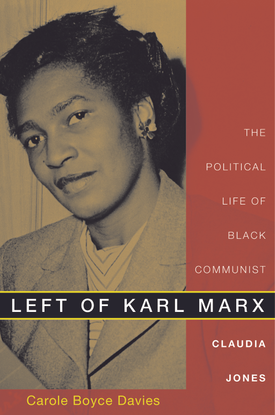 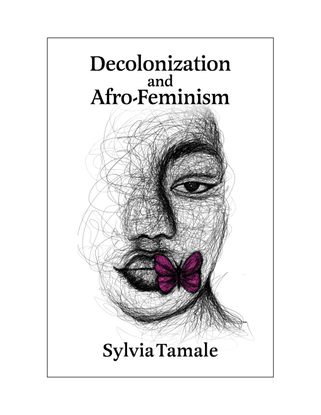 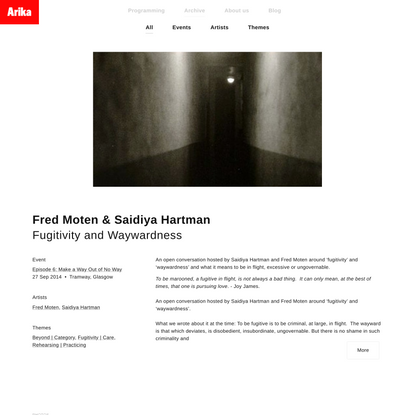 Monuments are meant to put us in mind of something. To be put in mind is a strange construction. To be reminded, to have something brought to one’s mind, to have something put in one’s mind, is articulated as one having been put in (the) mind of the thing of which one is reminded. With regard to Gramsci Monument, I can speak, strangely, of having been put in (the) mind of the house in which I was raised, of my old neighborhood, of my lost friend, smiling, who came to find me there (in Cubie, in Hialeah) and my memory serially conceived as autonomous transportation to what is no longer or to what was never either here or there. Still, what remains, undeniably, is having been moved. I was writing before I arrived, as arrivant in constancy, in the hold, held in the rub. Moved by what had drawn me there, which is also what had sent me there, still arriving there, where I had never been, prodigal in this immediate and overwhelming sense of having been there, poor in the spirit in which I am sent.

What I often tried to do [while writing Wayward Lives, Beautiful Experiments] was to give these very classic images of the slum—and it’s kind of a transatlantic repertoire of images of the slum and the life of the poor—to give them new captions. Because when I’m looking at a photograph of a rag seller and his two daughters, I’m not thinking of a sunken hovel in the fifth ward. What I’m seeing is a social world that’s there. I think that much of the narrative is also built with other images that aren’t reproduced in the book, but I’m describing them and actually trying to recreate them through my way of looking at them. There’s a really brilliant philosopher of photography, Ariella Azoulay, and she talks about the way we activate images through our watching. It’s very active; it’s not a passive capacity, this looking. And that’s what I’ve been trying to do in finding an archive of every day vernacular images, which tell a very different story about black life. 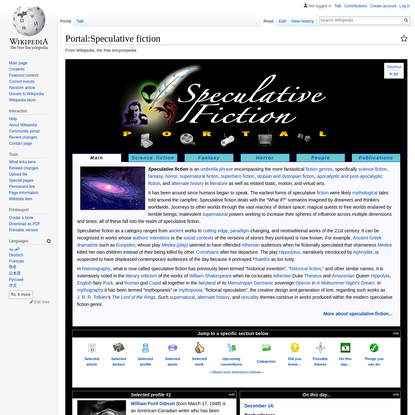 Something went wrong trying to save https://quizlet.com/143635509/hood-slang-flash-cards/#.