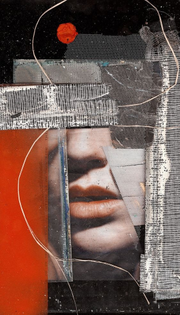 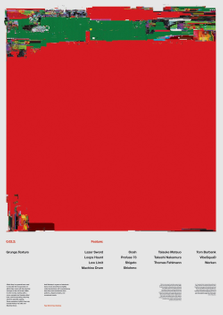 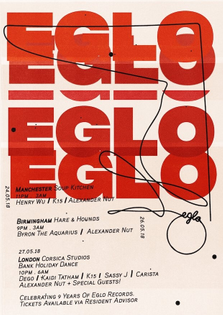 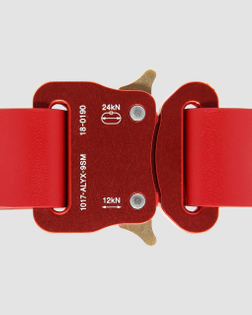 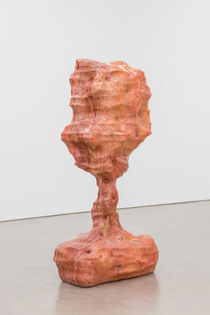 “The artist is a collector of things imaginary or real. He accumulates things with the same enthusiasm that a little boy stuffs his pockets. The scrap heap and the museum are embraced with equal curiosity. He takes snapshots, makes notes and records impressions on tablecloths or newspapers, on backs of envelopes or matchbooks. Why one thing and not another is part of the mystery, but he is omnivorous.”
― Paul Rand 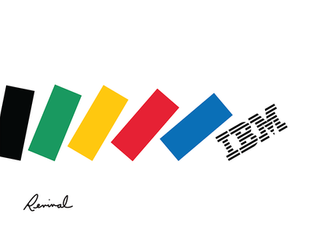 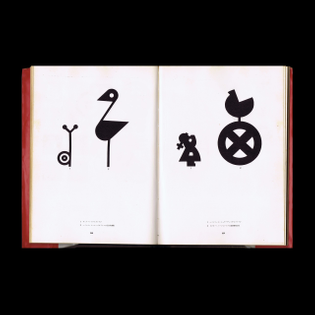 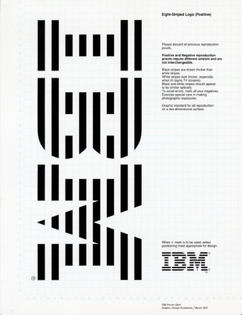 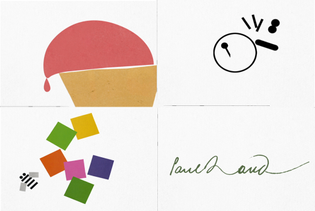 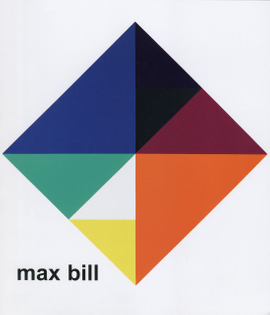 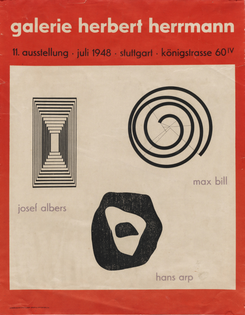 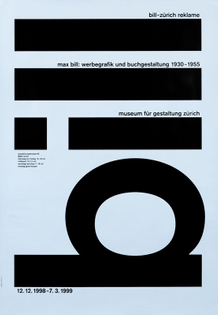 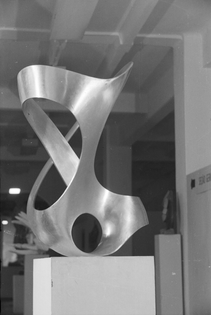 English translations can be found in Typography Papers 4 (2000).

“Belief and Reality” by Jan Tschichold (1946)
Written in response to Bill. Tschichold ties typography to politics and explains that the New Typography (which is he is the founder of) was created in response to the symmetry of authoritarian propaganda. But as he came to learn, its principles are not appropriate for all text, particularly literature and book typography; it is suited for advertisement (which at the time in Switzerland was more about conveying information than persuasive marketing as it is today). He argues that typographic convention and tradition exist for a reason: they are long-evolved methods, familiar and thus legible and accessible to all. Tschichold did not believe in applying New Typography to all type for functional but also moral reasons. To adhere to principles so rigidly and disseminate it across all type is authoritarian, parallel to Nazism. As founder of New Typography he felt that doing such a thing would put him in a “‘Führer’ role, signifying, as it did, an intellectual guardianship of ‘followers’ typical of dictator states” (p.74 of Typography Papers 4). Tschichold is also careful to not dictate that traditional book typography is the end-all-be-all answer; it's just what he knows best. He is defending and explaining himself and warns of the implications of rigid typography (in a kind of mocking way): “On the other hand, it is typical of immaturity to want to dump old rules overboard. One must not — heaven forbid! — follow the herd; one must abandon outworn conventions, be ‘modern’ and go it alone. Anyone is free to act in this way — but at his own risk” (p.77).

Also included in Typography Papers is “On Modern Typography” by Paul Renner (1948).
Renner comments on the Bill-Tschichold dispute and basically just says that it's all opinion and that we are all trying to seek truth, starting from two poles and going toward somewhere in the middle, then maybe moving in another direction due to a third voice. Nothing is solidified now; it is all retrospective. Renner is supporting the act of argument and discourse itself and does not attempt to define modern typography (or his contemporary typography), probably because it is happening in the moment and will inevitably change.