"One afternoon, I left the library with a pile of books. In one of them, I saw a black thing, Kazimir Malevich’s Black Square (1915). When I saw it, I knew that it was important, but I didn’t know why, and I realized I didn’t know anything. That was the day my education started."
—Peter Saville

"Drawing, however, is still one of the foundations of my practice and still continues to feel like safe harbor no matter how my work evolves."
—Sougwen Chung

"I found that I missed physical gesture when working with computers—specifically the gestural instincts I’ve developed through violin and drawing. Sometimes working with software and code can feel like one is relegated to the screen."
—Sougwen Chung

"I’m not sure if I think about art in terms of legitimacy or not. Probably to the contrary, what’s really powerful about art practice is its potential generosity. It necessarily evades definition, or legitimization."
—Sougwen Chung

"Cheap to produce, free to distribute, yet still impossible to meaningfully automate, aesthetic production is an increasingly precarious vocation. The status associated with aesthetic novelty is eroding, and novelty itself has become difficult to eke out of a system in which everything is visible, accessible, and relativized. The graphic design profession is being strangled in a race to the bottom of the market, and the distributed network topology of the internet is largely responsible; aesthetics has, simply put, been disrupted.

Usually disruptions create new markets, which generate enormous wealth and value. In the case of aesthetics, much of this value has been soaked up by the existing infrastructure providers: PC manufacturers (hardware), Adobe, (software), advertising networks and aggregators (distribution). We do see vast growth in the number of boutique agencies, design studios, and so on. But as I have argued, the forces of technology that have created these markets are simultaneously destroying the monetizable value of the entire cultural category."
—Toby Shorin

"The International Olympic Committee is a non-governmental sports organisation based in Lausanne, Switzerland."

Both based in Switzerland 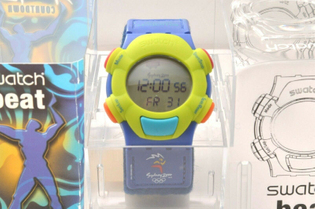 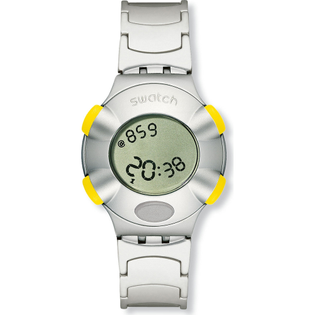