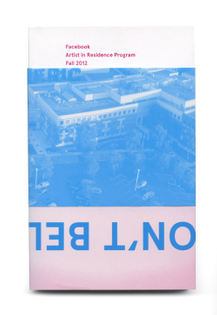 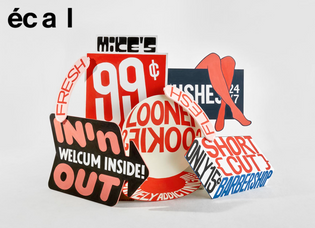 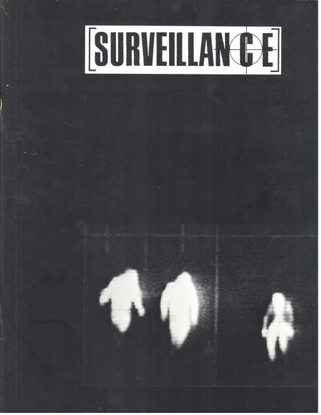 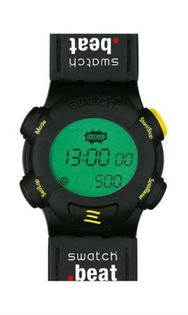 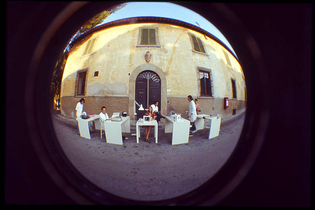 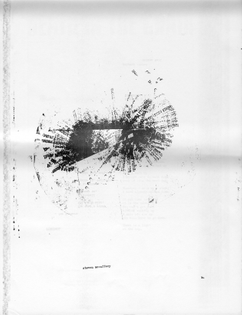 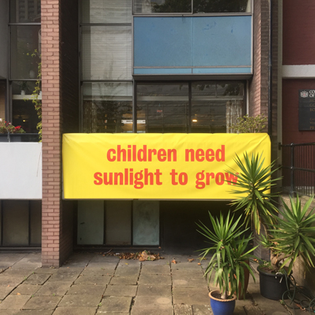 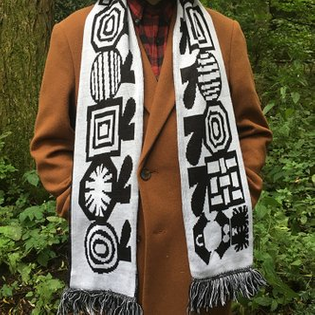 "It’s not my job to populate my books with particular types of characters that I imagine other people might find relatable. It’s my job to write about whatever comes into my head, to the best of my ability. If as a reader you want to exercise control over the kinds of things that are depicted in novels, try writing one. That’s what I did and it worked for me."
– Sally Rooney

"A lot of the play that I used to do as a child doesn’t qualify as a full game. One of these hybrid things that I did as a kid was called “being wolves,” and there were rules to being wolves, and the rules were also changeable, and the goal was always to change the rules in a way that would make being a wolf more exciting but without ceasing to be a wolf. I don’t know why it was so easy to occupy that shared space and sort of understand with whoever you’re playing with which things violated the rules and which didn’t, but I think that on my own as a writer, I sort of do both sides of that when I write by myself. I propose something to myself, and then the other part of me shuts it down or takes it up."
–Alexandra Kleeman