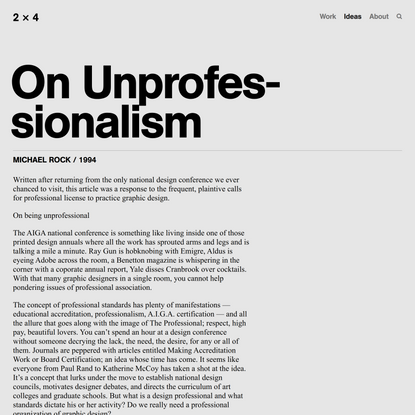 Prayer for Transformation, from the poe… 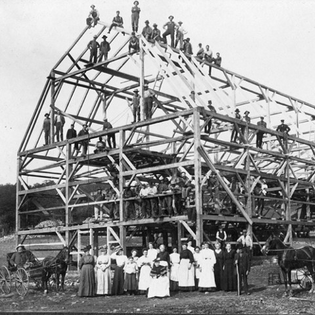 The (traditional) barn is a vernacular building that emerged from
necessity to house grain and animals. The form and structure emerged
out of working knowledge of local and common resources(wood,
sometimes forged hardware). Many barns are put together like a puzzle.
The structure is assembled from start to finish in only one order , and can
be disassembled in the opposite order so that it may be moved if
necessary. The barn has no one designer; it was engineered over hundreds
of years by thousands of people passing down knowledge and
experiences. The form has changed very little even in modern times out
of lack of necessity. A barn is a thing with real significance and presence
not only in function, but in culture, in use. Although it may have an
symbolic meaning of rural lifestyle, a barn is unapologetically itself.
Above all things, a barn is a building that surrounds work, life, and
sometimes play. A barn is not just a shell that encapsulates whatever is
inside. Its function has evolved into something far more exquisite. Built
into the beams are ladders to high platforms which can be used for
storage; over the course of the year carts and trucks are backed inside
between wide sliding doors to unload hay for animals over the winter,
when they remain mostly inside and cannot graze on pasture; trap doors
in the floor lead to the barnyard where bails of hay can be tossed to
animals; barn swallows that prey on insects fly in and out of high open
windows and nest in the rafters. A barn is almost a living thing; so much
life inside of something must certainly mean it is alive as well. Even when
latent, a barn exudes remnants of such a life. One can explore the trap
doors, marvel at the joinery, climb up the ladders and jump into piles of
straw. A barn is adaptable in light of its emptiness, its unequivocal
directness, and withstands the tests of time. If a building is made
Architecture by the life lived inside of that space, then a barn is indeed
that - Caroline Elizabeth Kable
2017 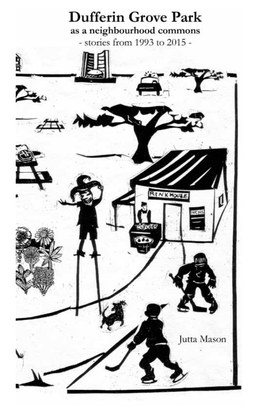 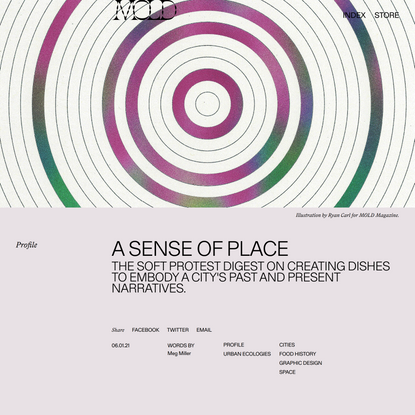 Cities as Refugia for Ecosystems Adrift… 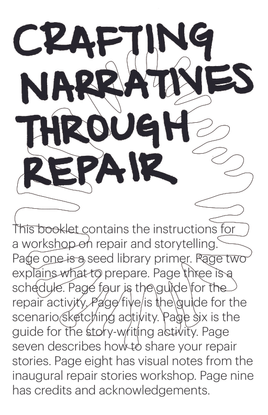 To hold onto things is a mem ory project, a way of preserving not just a thing but th e intimacies that make things what they are; it is not simply to hold onto the containers of our memories but their memories too. Stallybrass describes how “in the language of nineteenth cen tury clothes- ma kers and repairers, wrinkles in the elbows of a jacket or a sleeve wer e called memories. Tho se wrinkles recall the body that had inhabited the garment. They memorized the action, the mutual constitution, of person and thing. B ut from the perspective of commercial exchange ev ery wrinkle or ‘memory’ was a devaluation of the commodity”