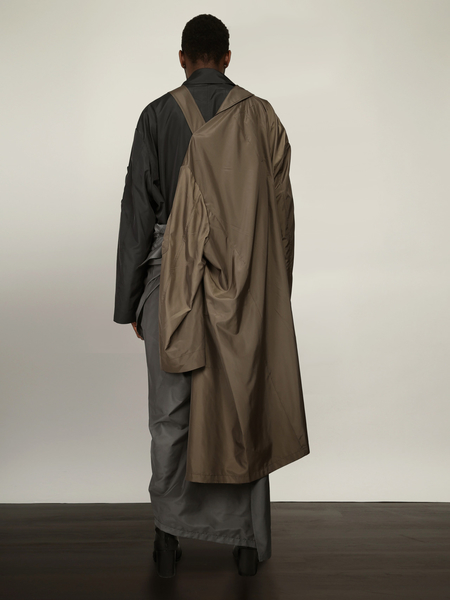 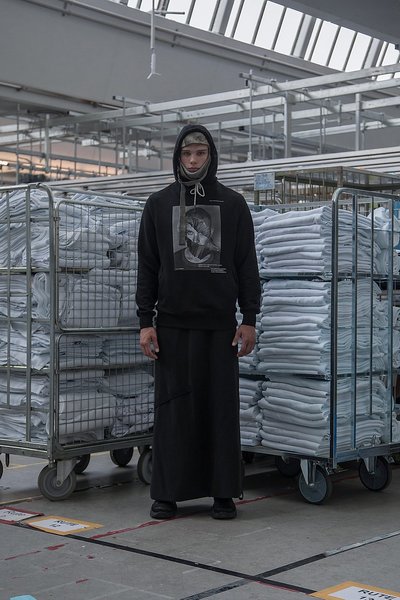 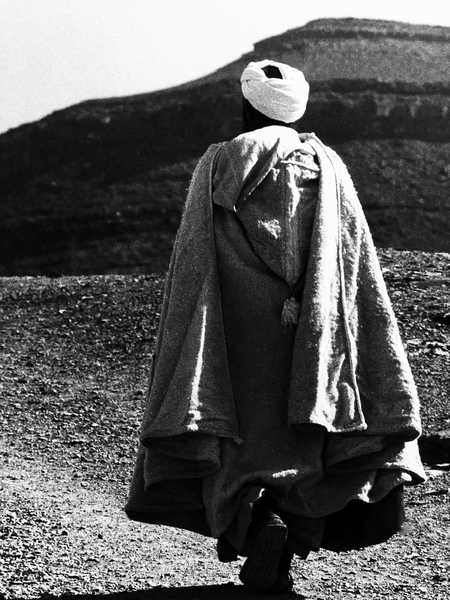 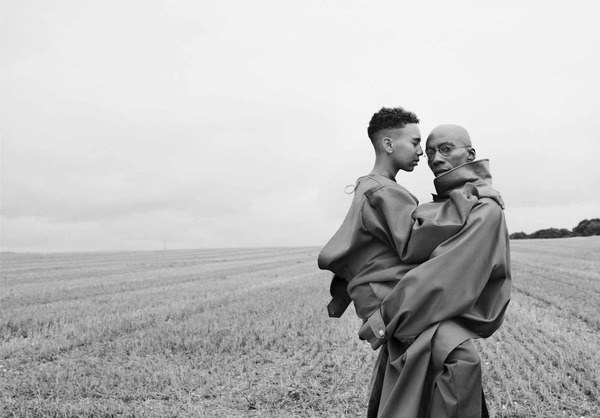 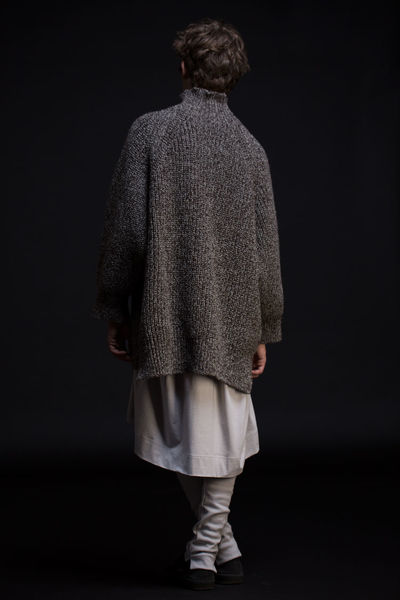 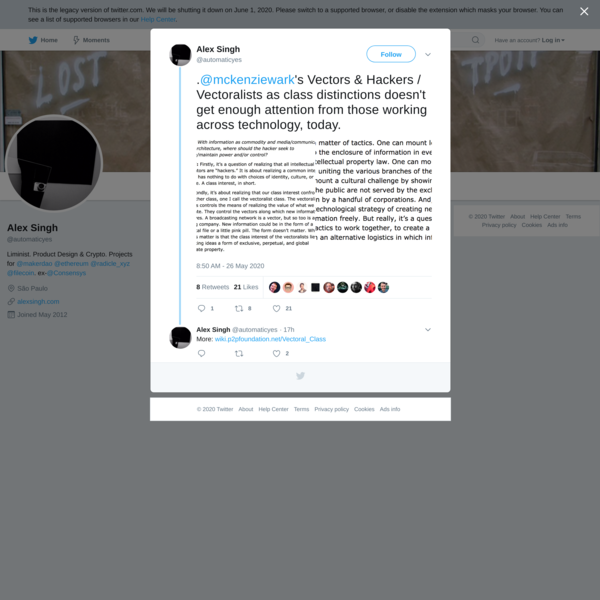 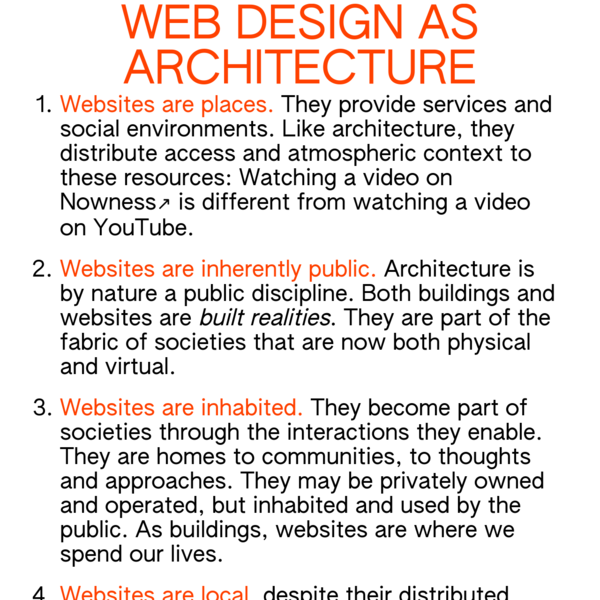 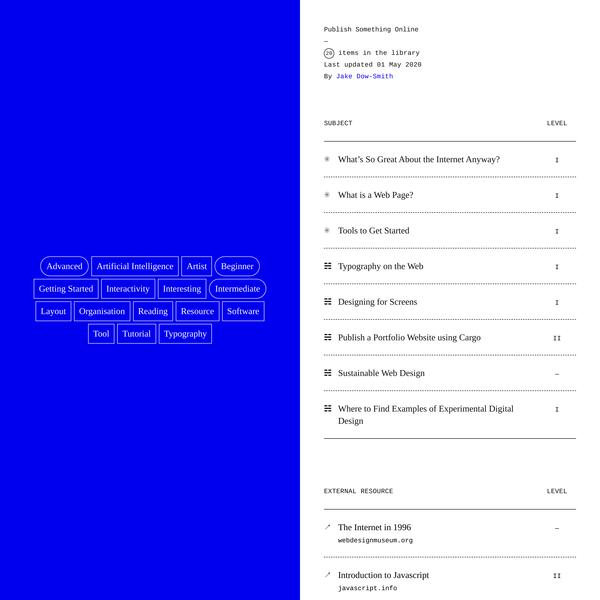 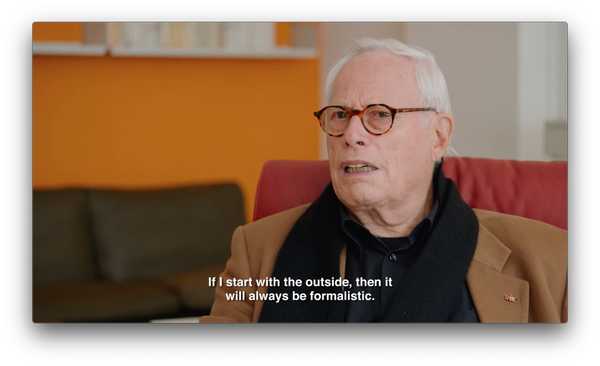 It is psychological gravity, not technical inertia, however, that is the greater force against the open web. Human beings are social animals and centralized social media like Twitter and Facebook provide a powerful sense of ambient humanity—the feeling that “others are here”—that is often missing when one writes on one’s own site. Facebook has a whole team of Ph.D.s in social psychology finding ways to increase that feeling of ambient humanity and thus increase your usage of their service.

When I left Facebook eight years ago, it showed me five photos of my friends, some with their newborn babies, and asked if I was really sure. It is unclear to me if the re-decentralizers are willing to be, or even should be, as ruthless as this. It’s easier to work on interoperable technology than social psychology, and yet it is on the latter battlefield that the war for the open web will likely be won or lost.

How to Learn Anything 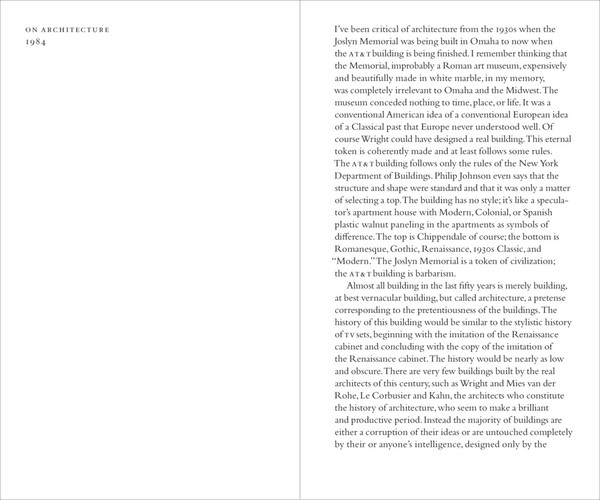 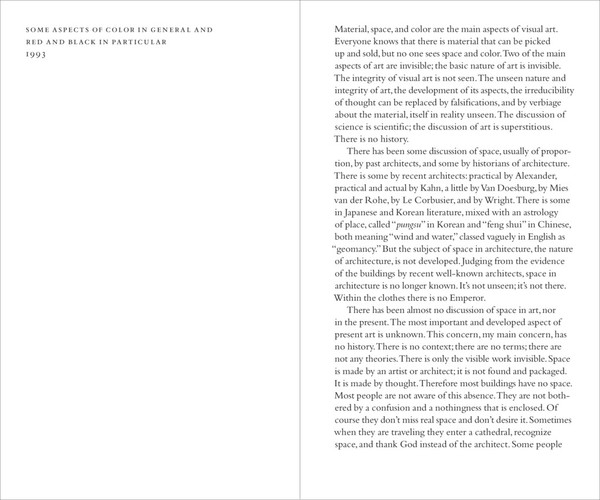 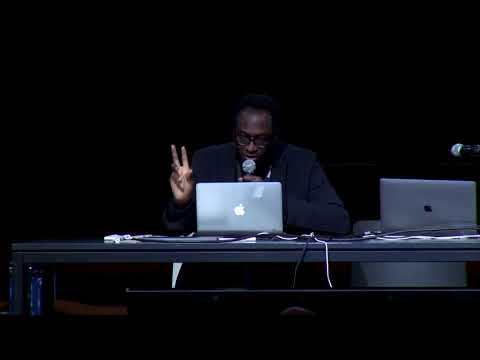 KODWO ESHUN - NARRATIVES OF A NEAR FUTU… 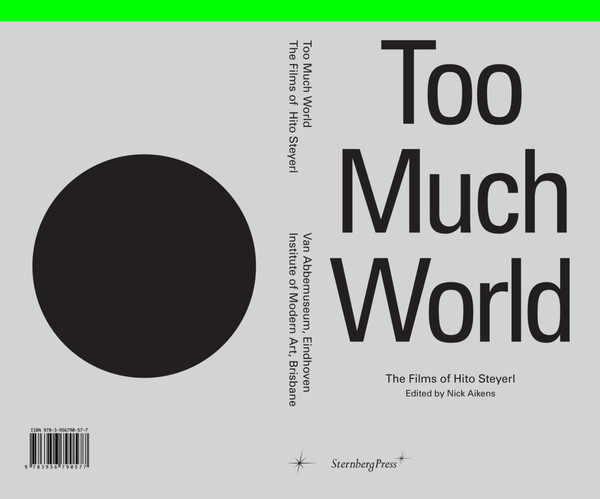