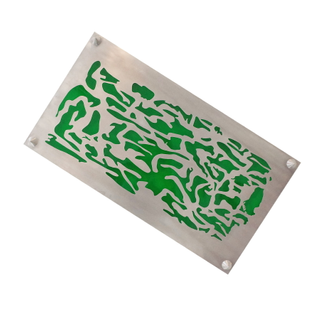 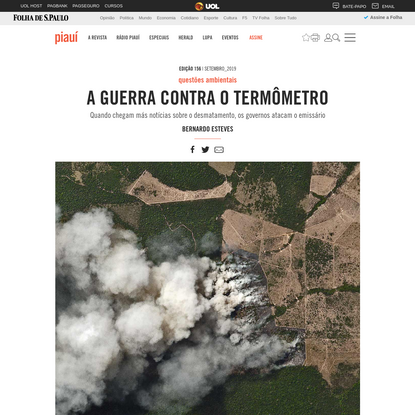 Indigenous peoples, as we have seen, have used hallucinogenic plants for centuries—well before the arrival of Europeans in their respective lands. The popularization of hallucinogenic mushrooms outside of Mexico, however, is often attributed to their “discovery” in indigenous Mazatec territory by Robert Gordon Wasson, in the 1950s.

Wasson’s photo-essay, “Seeking the Magic Mushroom,” was featured in Life magazine, in 1957. This essay drew outsiders—first a wave of American and European tourists, and later a wave of middle-class Mexican mestizos—to the highlands of Oaxaca, where they sought to experiment with the “magic” mushrooms.

This movement, created by Wasson, also popularized the figure of María Sabina: the Mazatec curandera (healer) who had provided the mushrooms to Wasson, and who has become an iconic figure of Mexican counterculture and the Mexican hippie movement.2 Sabina died poor, despite the significant amounts of cash that flowed through the region in large part due to her work. It is said that she regretted the popularization of the mushrooms, which she called “little children.”

The fate of María Sabina, and of other indigenous men and women who have used hallucinogenic mushrooms for centuries, seems to repeat itself. They are rarely mentioned in the media or in the scientific papers that celebrate the wonderful properties and potential of “magic” mushrooms.

I resisted the term Anthropocene because it centered the Anthropos — Man — as if the multiple crises and destructions that merit the term Anthropocene were a species act, as if we did it by virtue of being human, as opposed to being in situated historical processes rooted in systems of a world-changing operation four or five hundred years ago, with the invention of the slave-based plantation and the emergence of capitalism. The creation of wealth through these systems has brought us into our current situation. I don’t think it’s a species act.

So you’ve coined a new word, the “Plantationocene.”

I threw out that word in a conversation with Anna Tsing and others in Denmark precisely because we wanted to foreground the world-changing importance of our relations to plants. In formulating the Plantationocene, we needed also to pay more attention to the work of mainly Black scholars on plantation slavery and its ongoing consequences, such as Katherine McKittrick, Sylvia Wynter, and Dianne Glave. The Anthropocene refuses to name the political and economic apparatus that drives the practices that are so destructive, and it treats the dilemma we’re in as if it’s our own natural evolutionary trajectory. That’s simply not true. We act that way in historical conjunctures and systems that can be changed. It’s not human nature that’s the issue, but a situated historical metabolism with the planet in conditions that nurture extraction and extermination. Not all people have lived on the Earth that way, and it doesn’t have to be that way. It can still change.

I think LGBTQI people from all sections of society, as well as many Indigenous Peoples and African-American communities, have been the most innovative in the United States in terms of building and sustaining really interesting kinds of kin networks, often against great odds. There are lots of very practical issues, including housing and financial issues, and I’m interested in questions of inheritance and adoption law — various ways that people can build financial obligation into each other’s friendship networks.

Is there a disciplinary category that fits what you do?

If I had to choose a single category, it would be as a scholar with skills in the humanities, social sciences, and natural sciences who tends to work in areas of science studies, particularly on questions of environmentalism, the well-being of plants and animals, and the interactions of diverse human cultures with what many call “nature.”